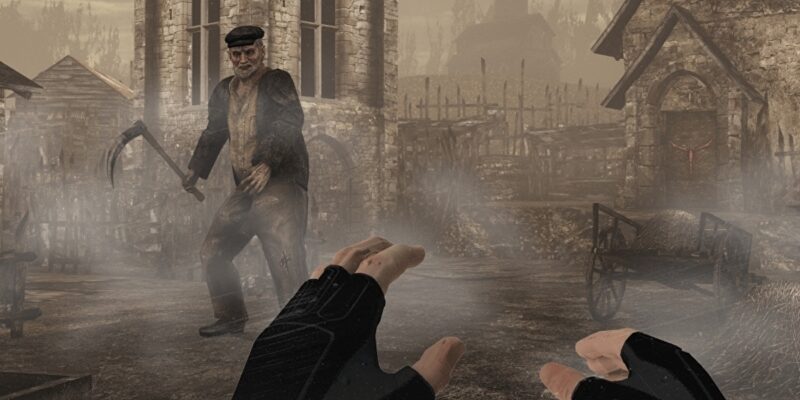 The trailer itself doesn’t reveal much about the new Mercenaries mode. It only shows standard gameplay footage, as well as a few accolades from various outlets. However, the trailer does unveil that the mode will arrive next year as a free update for the Oculus Quest 2, or the “Meta Quest 2,” as it is unfortunately now called. Those who loved experiencing Resident Evil 4 in VR will likely become ecstatic now that the missing Mercenaries mode will finally come to this version of the game. It remains uncertain how long it will take for Capcom to showcase gameplay footage for the mode, however, so fans will have to remain patient until then.