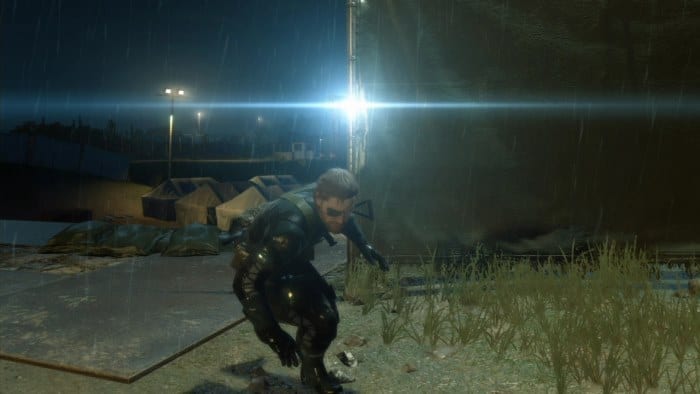 Metal Gear Solid 5 Ground Zeroes has received another price cut, but the cut is not applicable everywhere. Details follow after the jump.

The noteworthy thing here is that this was Sony’s call, and not Konami’s. The move may be a reaction to the lower than expected critical acclaim for the game, due to its short length. The game currently has a Metacritic score of 75, and an even lower user score of 5.9.

Is this enough of a cut to convince you to get the game now? Would you get it at a comparable price where you’re from? Let us know what you think in the comments below.

Killer Instinct Still Getting Fulgore And Story Mode This Month