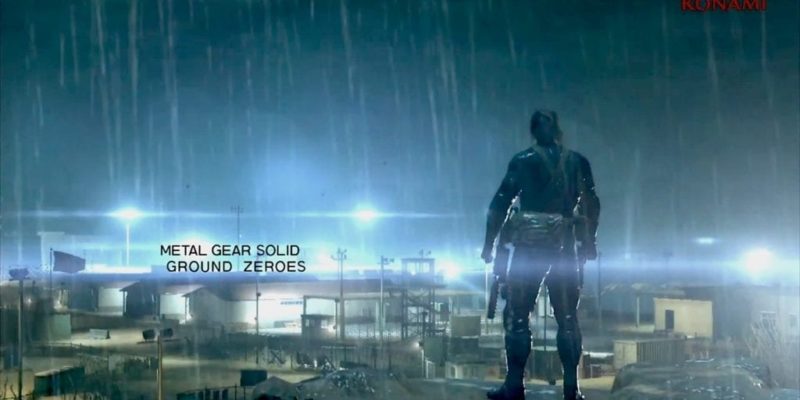 Bad news for those down-under, Metal Gear Solid V: Ground Zeroes has been delayed in Australia and New Zealand. The game was originally due out on the 20th but now it will be released a week later on the 27th.

The game will be delayed on all platforms of the game so both PS4 and Xbox One gamers are going to have to wait before they go on their sneaking missions. NZGamer reached out to Metal Gear Solid publishers Konami who confirmed the delay.

No official reason was given though there are reports that the Xbox One version did not arrive on time and so Konami opted to delay all versions rather than release them separately.

It is worth noting that Konami did not specify as to whether or not this will affect digital copies of the game. You can pre-order the game from Sony’s digital store but it is uncertain as to when you’ll be able to play it.

PlayStation 4 price increases by $50 in Canada

Why we need more gay characters in video games