Nvidia has popped up an article which includes some brand new and lovely looking PC screenshots from Metal Gear Solid V: Ground Zeroes. It also provides a handy comparison slider tool so you can look at the differences between PC and PS4 versions without having to waggle your head between two static images.

The first PC image is below, and here’s a link to the comparison tool. 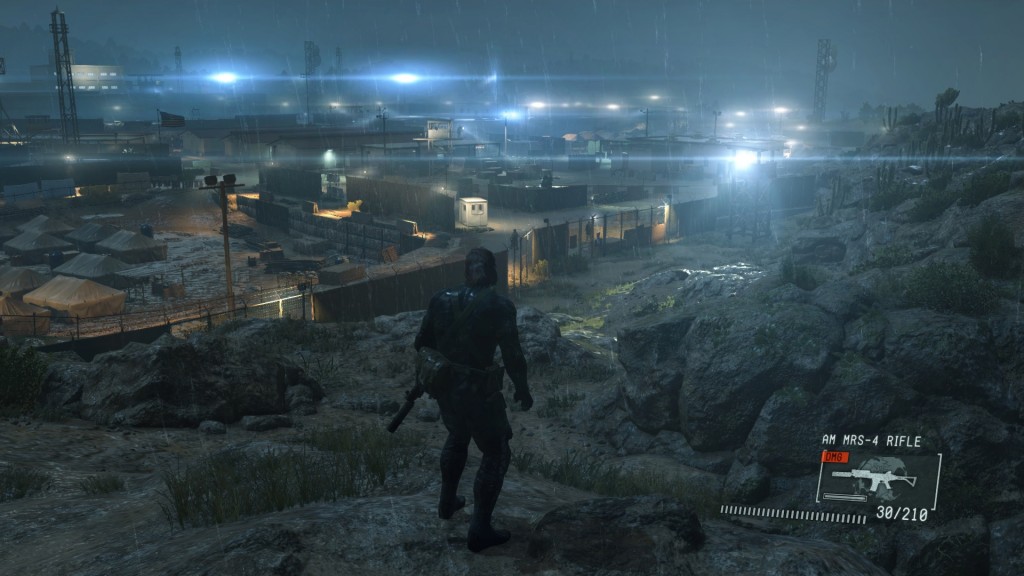 As well as the alarming amounts of lens flare, the PC version clearly has much improved levels of detail and superior draw distance (look at the way some distant objects show up in the PC one, and how a bunch of foreground foliage appears.)

Here’s the second image, and comparison. 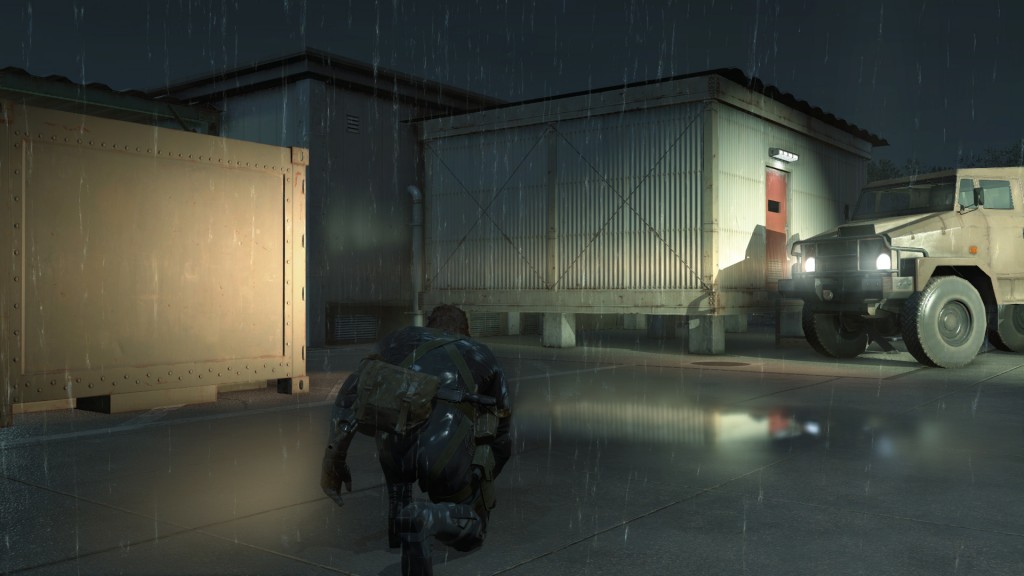 Notice how you get some reflective foreground surfaces in this one. This kind of detail bodes pretty well for how Metal Gear Solid V: The Phantom Pain might look on PC, too.

Nvidia has provided a handy list of what’s being added to the PC release of Metal Gear Solid V: Ground Zeroes:

You can add mouse/keyboard controls to that list as well.

That’ll all be assuming you have a pretty decent PC-GPU set-up, of course. I’m also slightly worried by the fact that AMD cards aren’t even mentioned in the minimum and recommended specs. I’m sure they’ll be supported, but that support may not be brilliant. 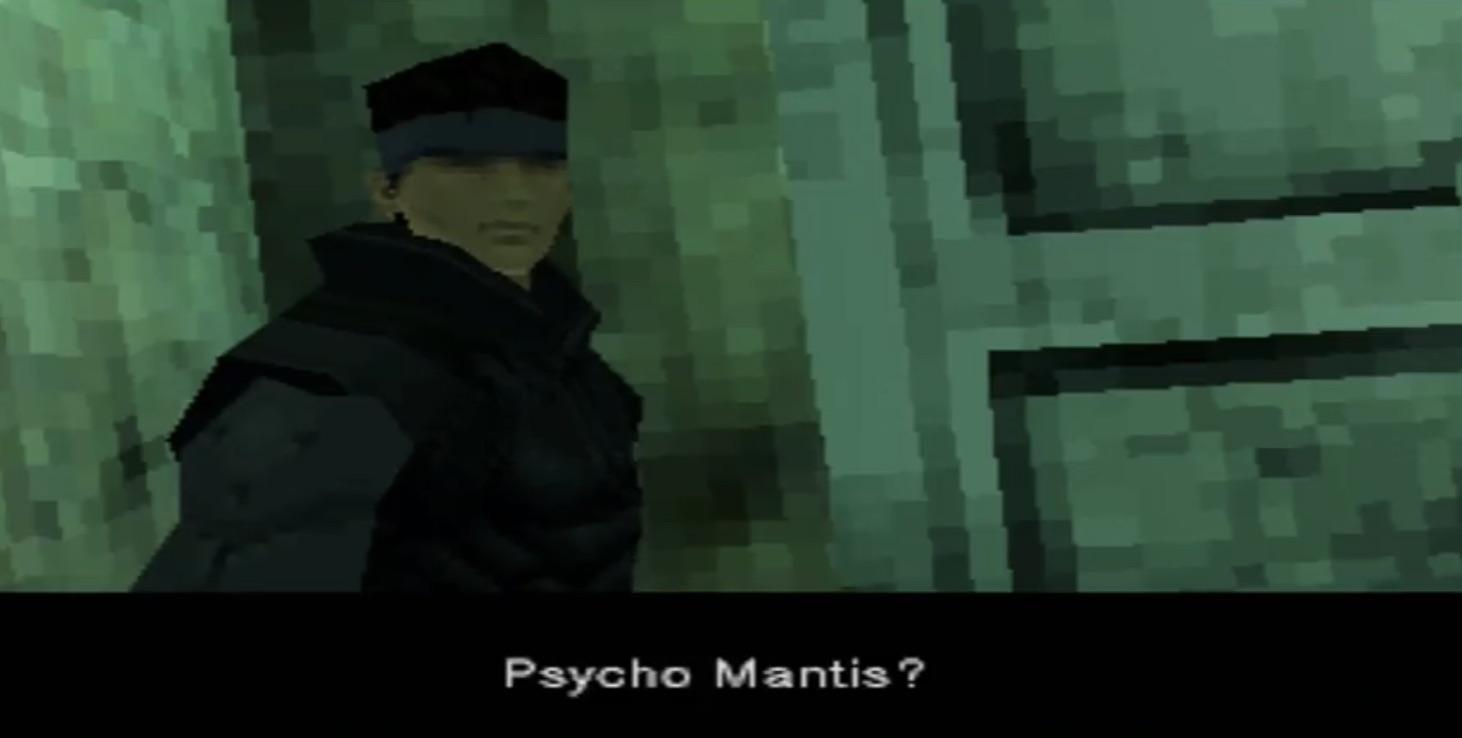 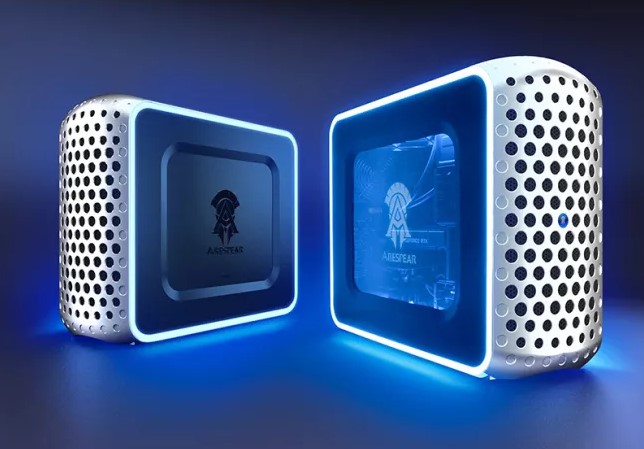 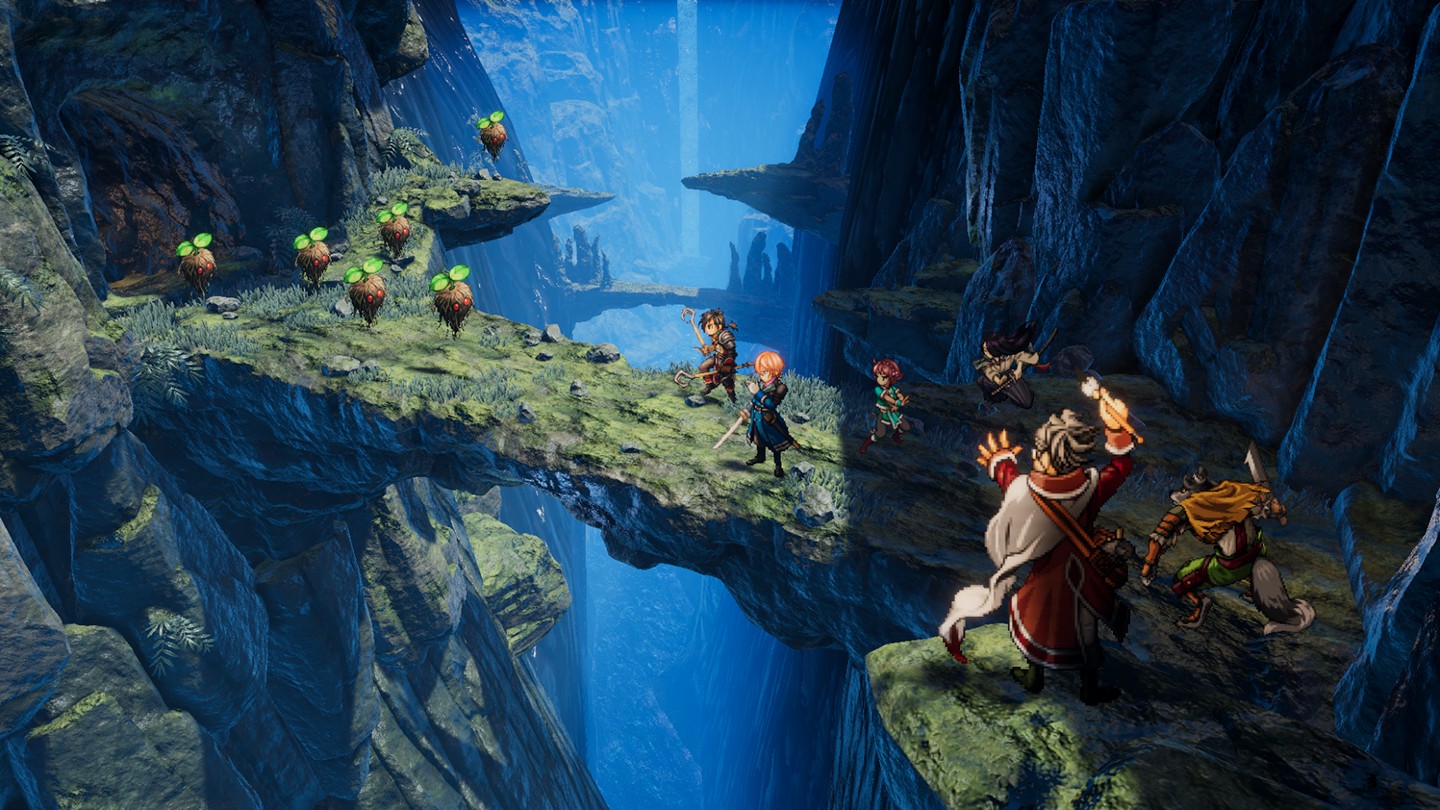 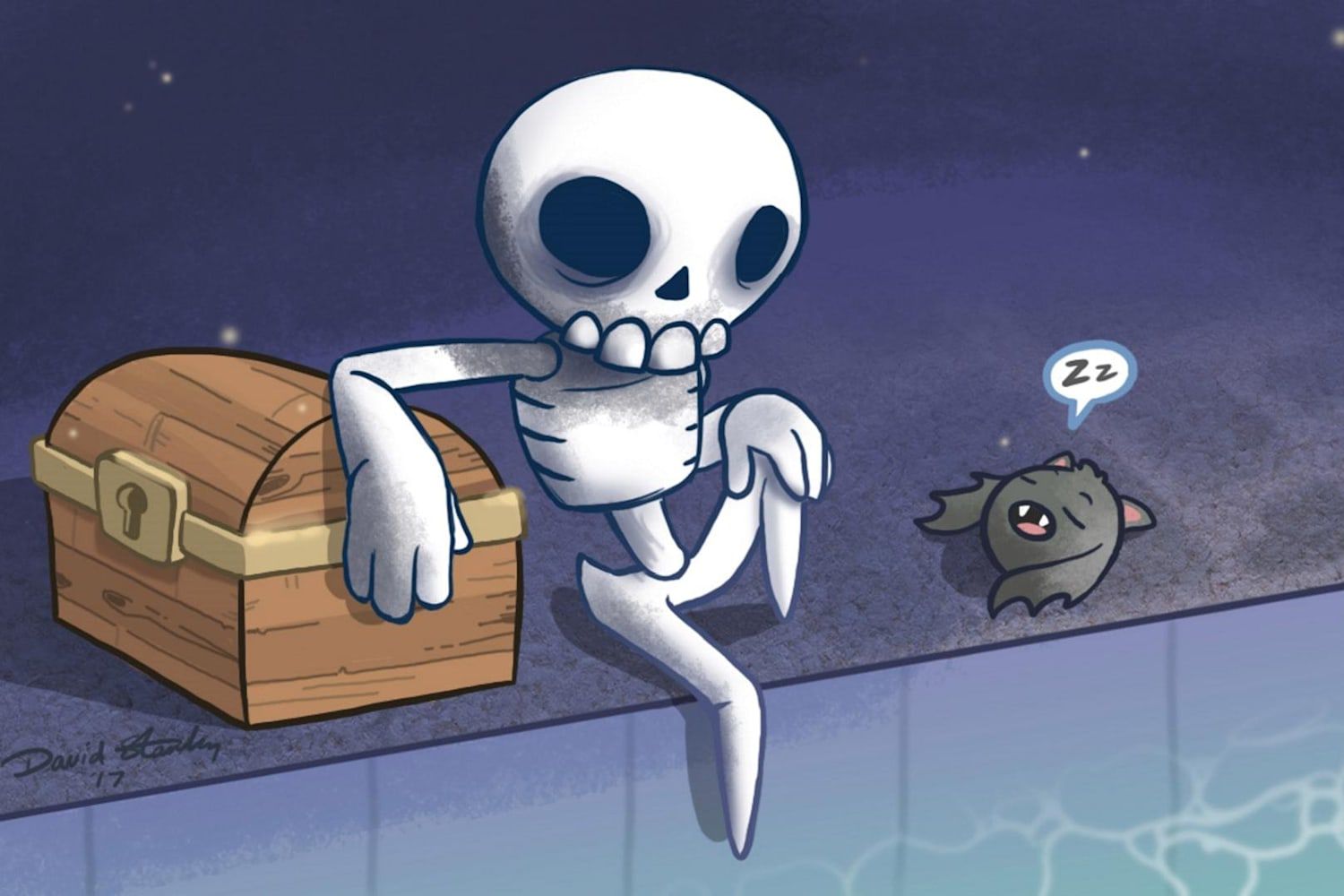 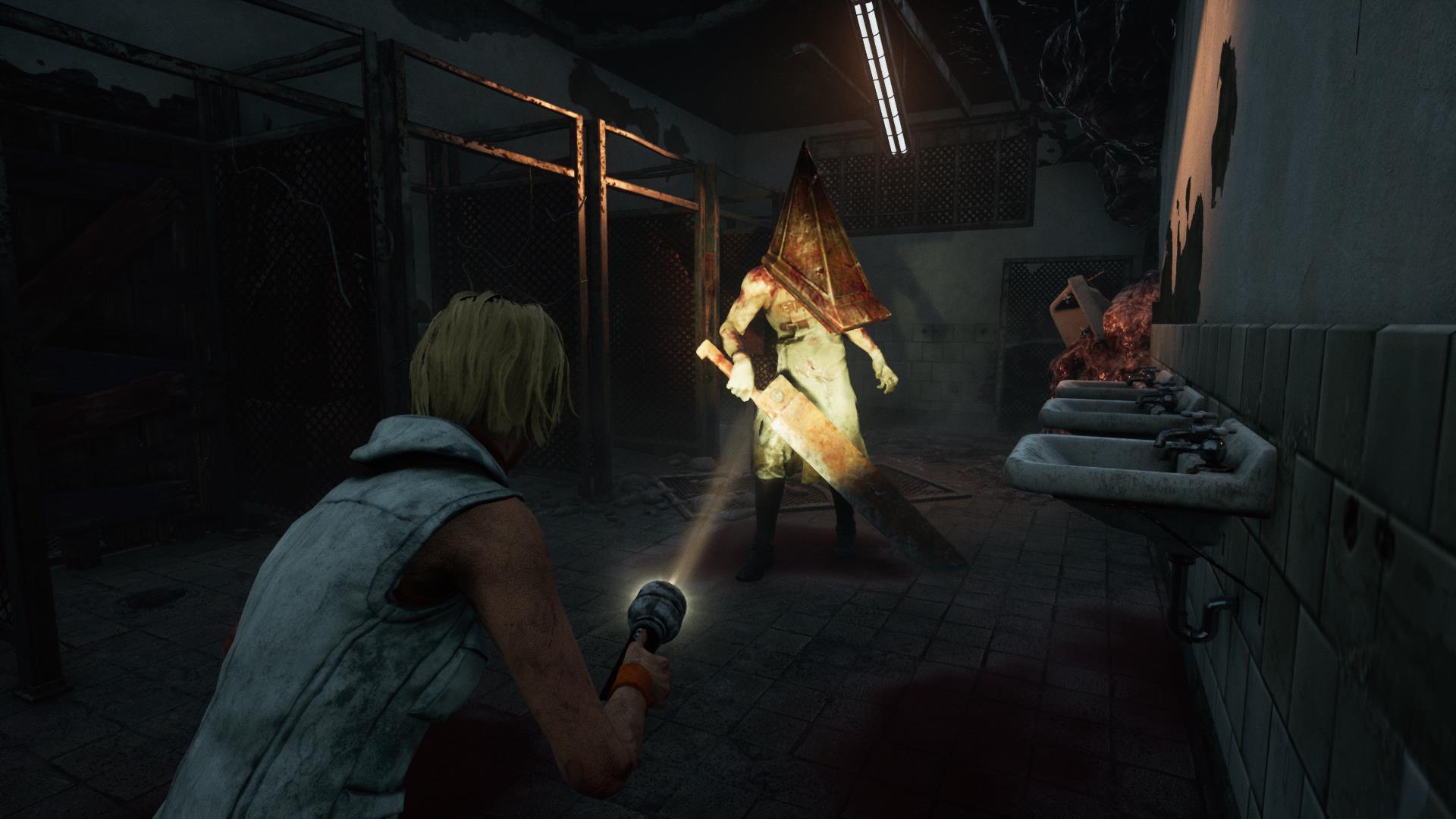 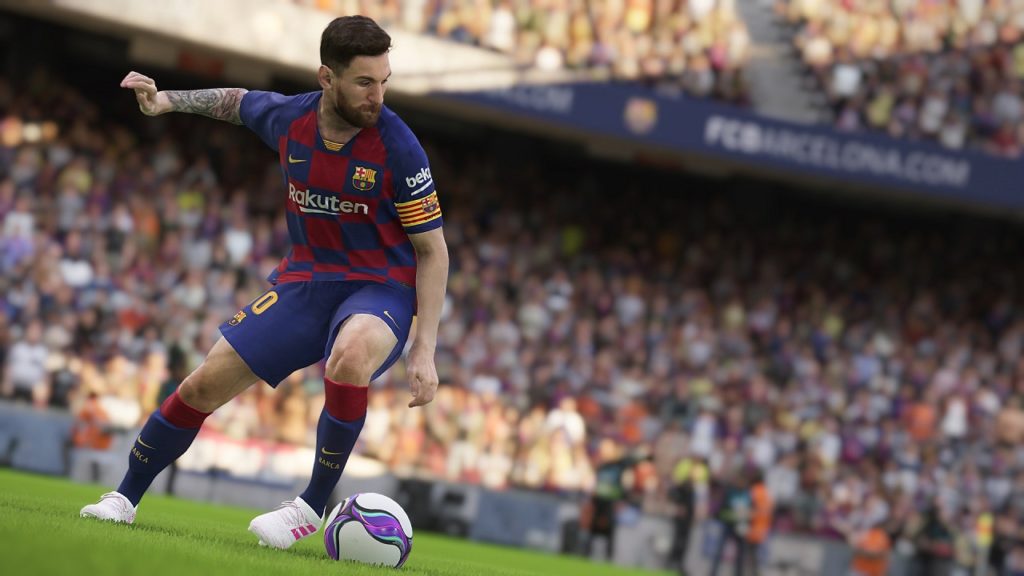 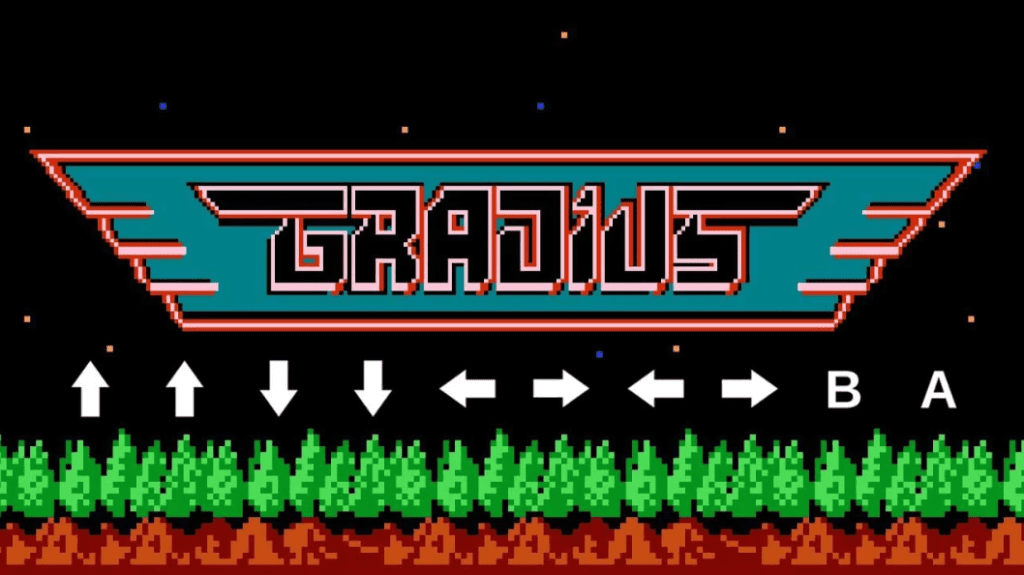 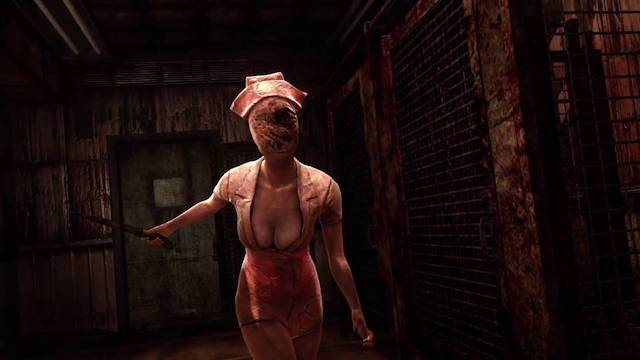 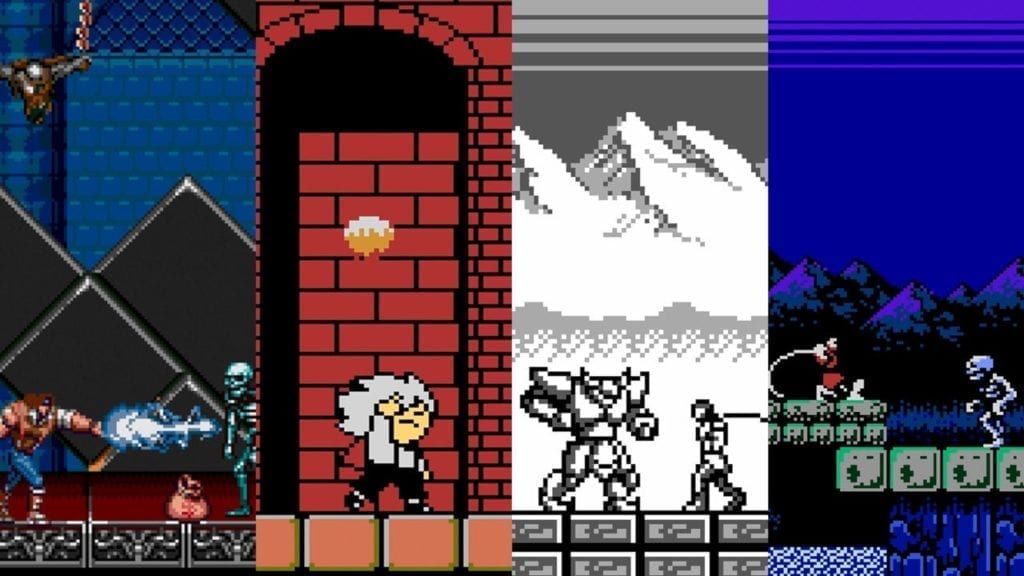 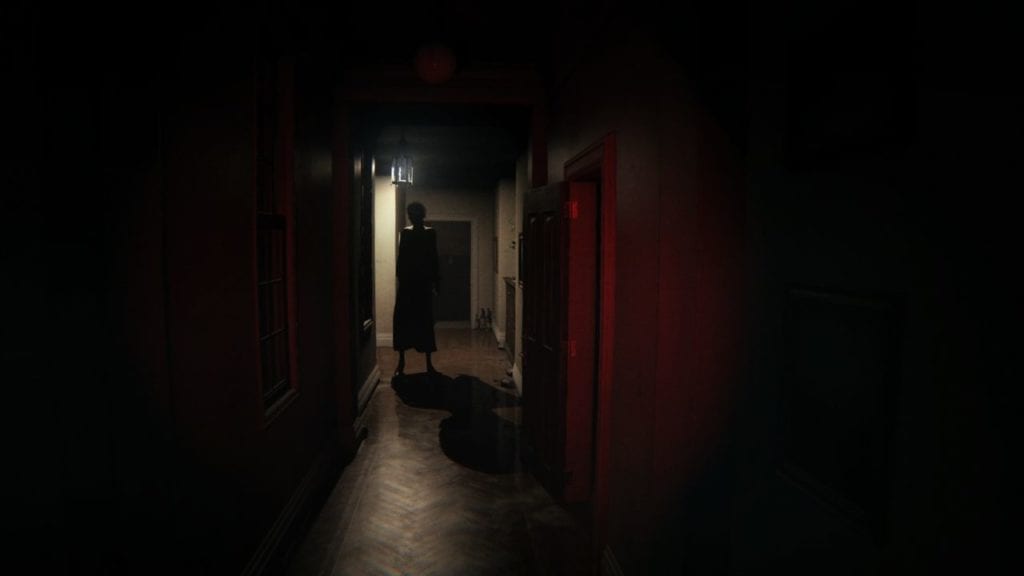 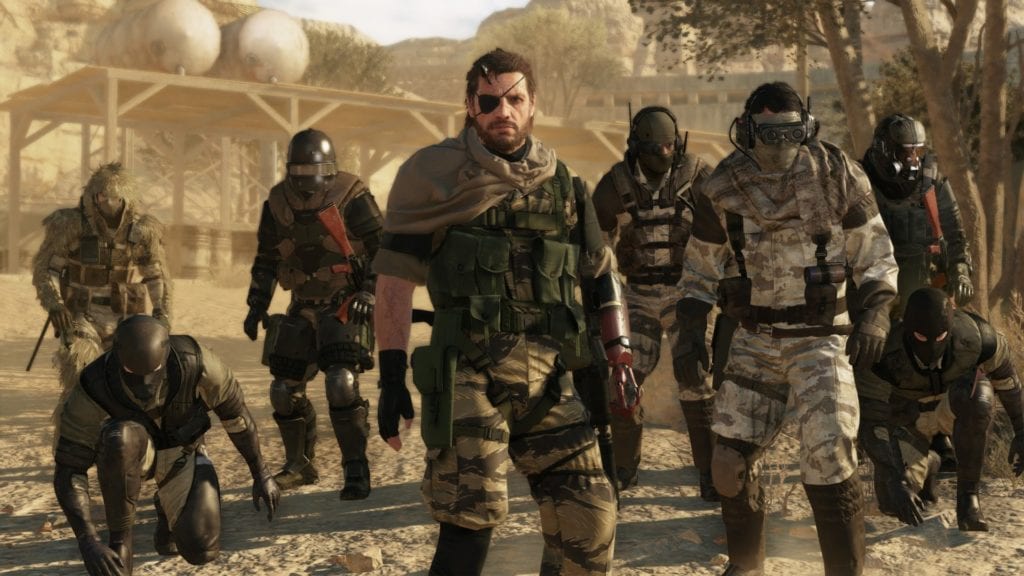 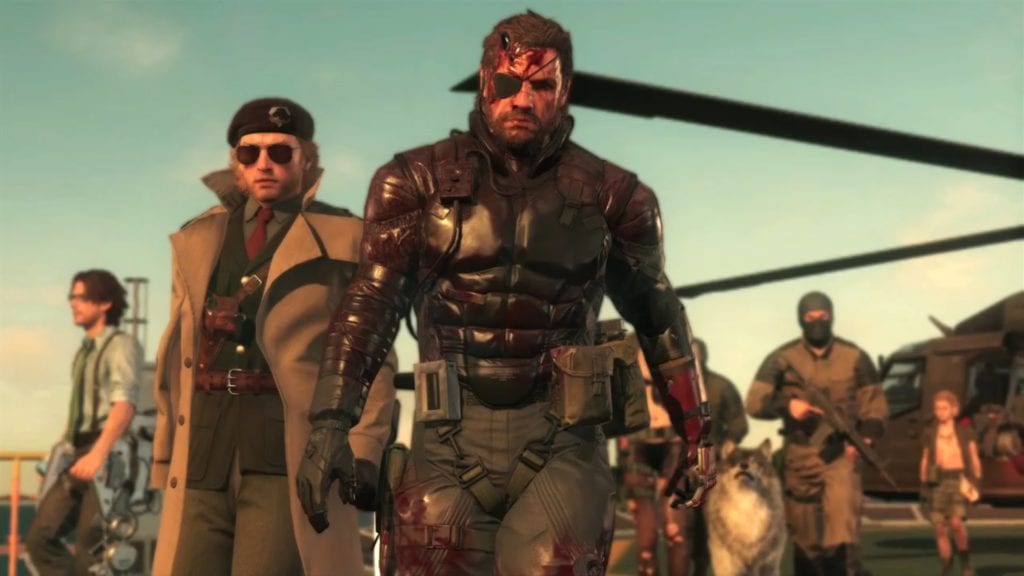 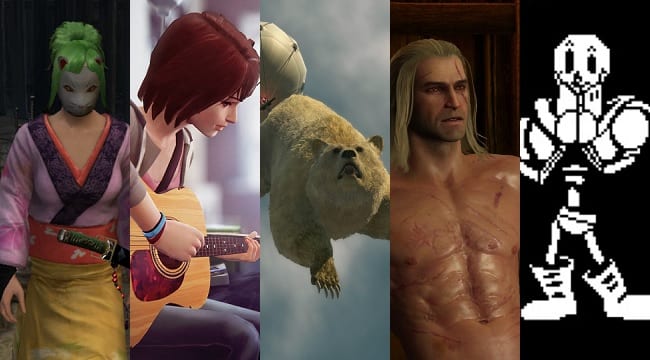 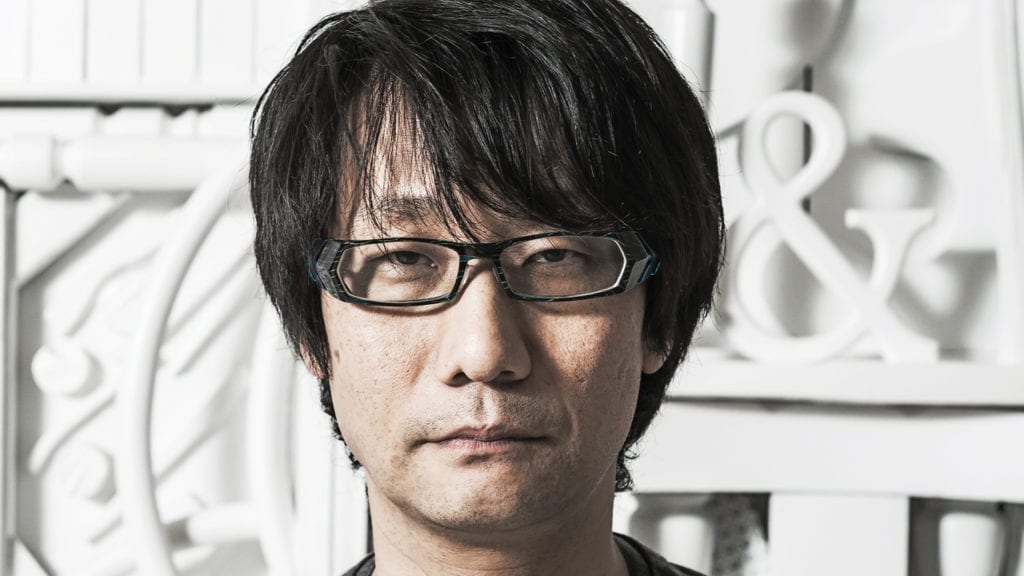 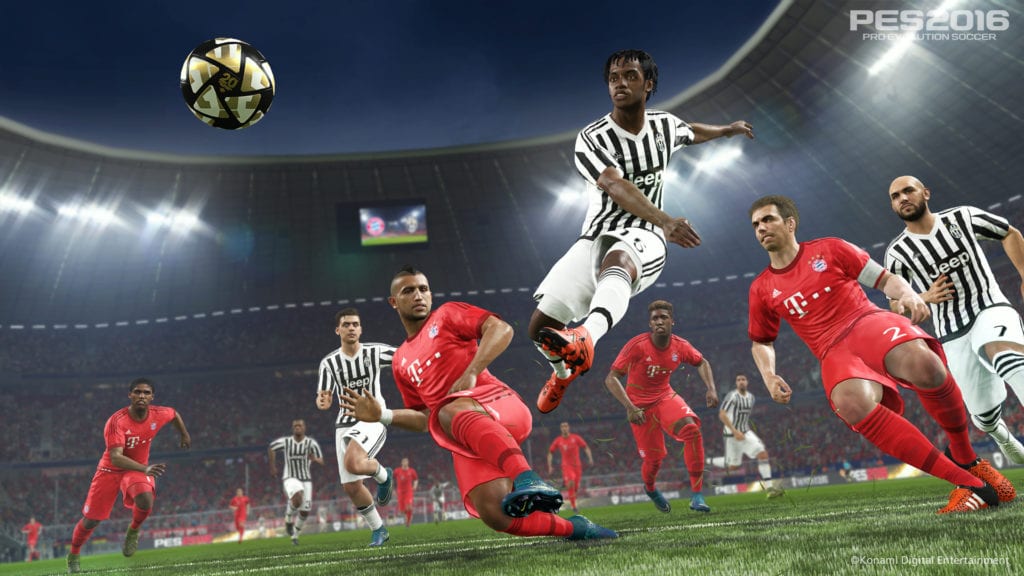 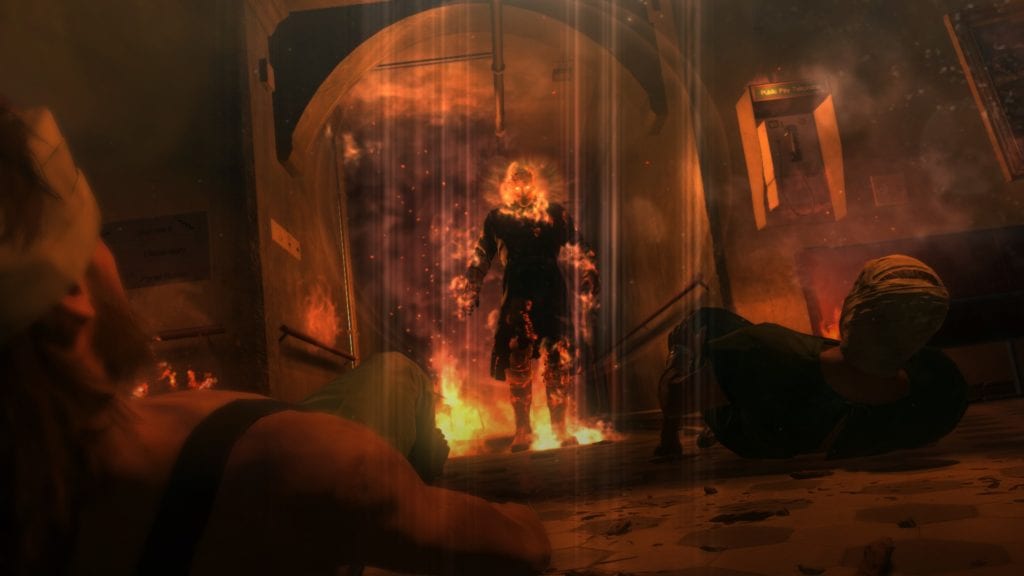