Metro Exodus launched early last year, and it was a bit of a looker. The in-house tech used by developer 4A Games is impressive, and the game really shone on high-end PCs and the upgraded consoles. Today, 4A Games has revealed that an updated version is coming to next-gen consoles, while also detailing what’s next for the studio.

First things first, the developer has doubled down on its commitment to the Metro series. Not only that, but it’s taken the time to reassure fans that a proper singleplayer Metro game is in development. It will solely target current-generation systems and PC, meaning a complete engine overhaul. Metro Exodus is a beautiful game, and a 4A Games engine overhaul has us quite excited.

That’s not all for Metro. Back in August, the Ukrainian developer (with a second studio in Malta) was acquired by Embracer Group, the owner of THQ Nordic. With that, 4A Games will partner with Saber Interactive, which does open up some new opportunities. One of which is a multiplayer Metro experience, in development by 4A Games and Saber Interactive. While the concept hasn’t been locked in, the studio has discussed what’s being explored.

4A Games insists that the team isn’t jumping on a trend. That could mean it’s ruling out a battle royale experience, one of the hottest sub-genres in the industry right now. However, a form of battle royale could really work in the Metro universe, and maybe a survival slant on the genre could be looked at. The developer also reiterates that it’s still figuring out how the game will be released. Free-to-play seems a popular multiplayer choice right now, and it could be supplementary to a premium Metro story experience. 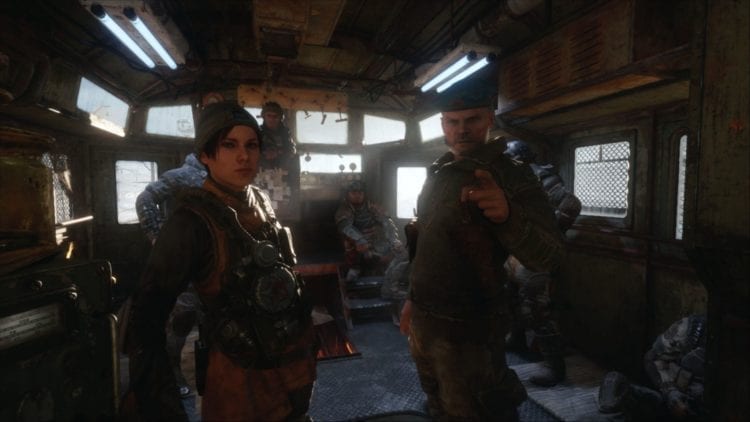