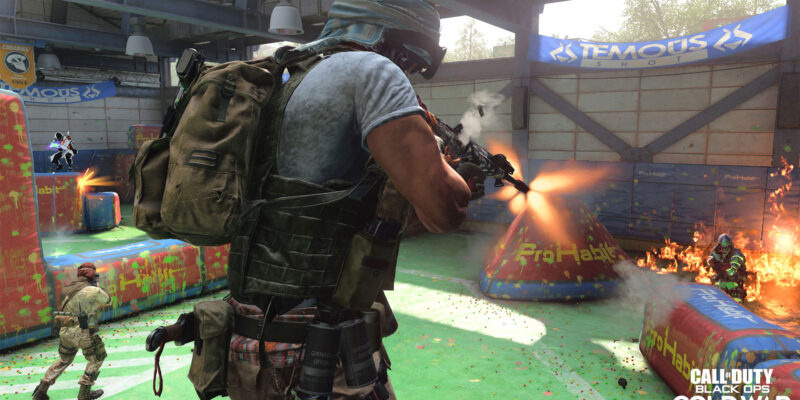 Call of Duty: Black Ops Cold War Season Four Reloaded introduced some new content for players to hop straight into. At the same time, the developers re-introduced a fan favorite map. As a part of the update, Rush was the latest remastered map to join Black Ops Cold War. The paintball themed map that first appeared in Black Ops II is sure to hit you with some nostalgia. You can load into Rush and play your favorite game modes, or try out the paintball moshpit.

While taking in the scenery on Rush, players have also noticed a weapon that is lying around the map. The weapon appears to be the MG36 light machine gun that is placed inside of a glass case on Rush in Black Ops Cold War.

The MG36 has appeared in various past Call of Duty titles. Most recently, it was in Modern Warfare 2019, meaning it is also useable in Call of Duty: Warzone. There are already some extremely powerful light machine guns in Black Ops Cold War, so it is unknown how the MG36 would stack up. Perhaps Treyarch simply wishes to pay its respects to a gun that has been popular, much like Rush, and doesn’t intend to make it a useable gun.

If you would like to check out the MG36 in Black Ops Cold War’s Rush for yourself, you can find it in the store that leads to the indoor paintball area. It will be interesting to see if the weapon was added to Rush as a hint to what new weapons could be added to the game in a future season. Arguably, it does seem odd that the MG36 was the chosen weapon to be added into the case. With this gun lying around on the map, there is no doubt that players will be hoping for the return of the MG36. 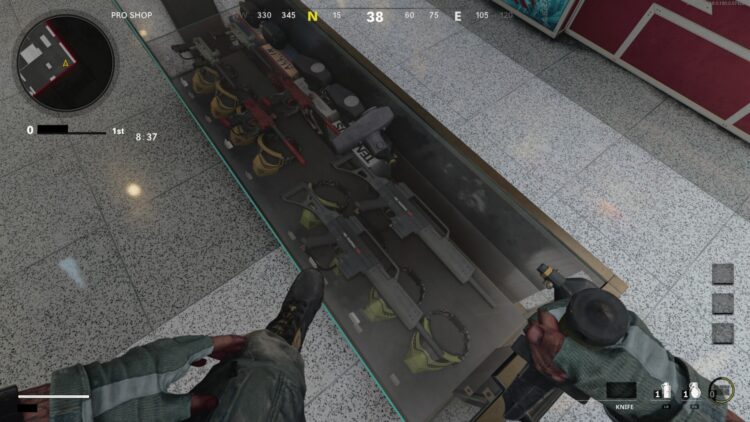