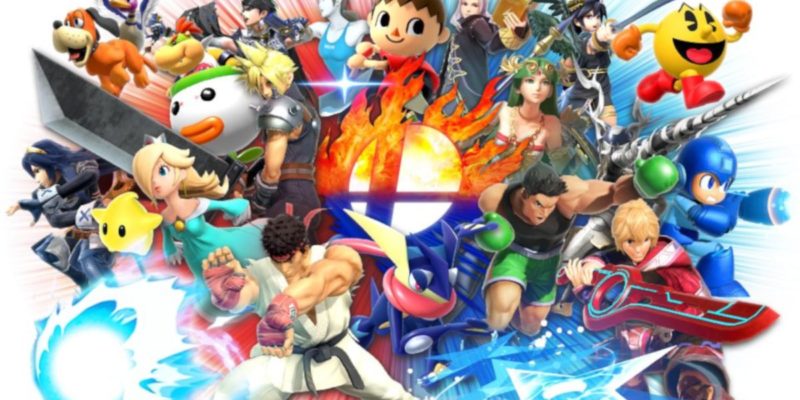 If you have ever entered a tournament, or been involved in competitive gaming in any capacity, you probably know about Smash.gg. Started in 2015, the site was originally designed for the Super Smash Bros. community. Since then, however, the site has been adopted for communities and games of all genres, but is still very tightly linked to the fighting game community.

The site is a platform for tournament organizers to create and maintain brackets, perform general tournament management, handle payments, and even access analytics. It has been an indispensable aspect of the fighting game community, as well as many other gaming communities for years. It seems that Microsoft realized this, because today Smash.gg announced that it was purchased by the tech giant for an undisclosed amount.

Even though the company is being purchased by Microsoft, you can feel rest assured that communities from all different games will still be able to use the service. In addition, any currently planned events using the system will not be affected. Microsoft has been on a spending spree lately, from buying up developers like Double Fine and Ninja Theory, to even scooping up Zenimax Media, the parent company of Bethesda. 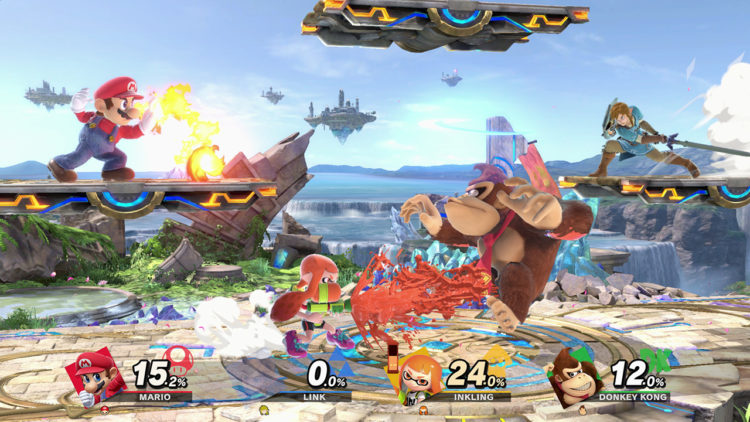 Microsoft moves further into the world of esports

This purchase further signals Microsoft’s intentions to diversify its market share and expand its reach in the world of gaming. Rumors even circulated earlier this year that, due to the pandemic, Smash.gg might close up shop for good. It looks like Microsoft was the hero that Smash.gg needed (and deserved) to help them keep going. Perhaps this is even a sign that Microsoft is looking to further push their way into esports as well.

Buying up a platform with heavy ties in the fighting game community, one that specializes in tournament management nonetheless, might indicate future plans. It seems too perfect for something like, oh say a follow up to 2013’s Killer Instinct… Hey, a guy can dream, ok? It is the holiday season after all!

By Mike Straw29 mins ago
Hardware