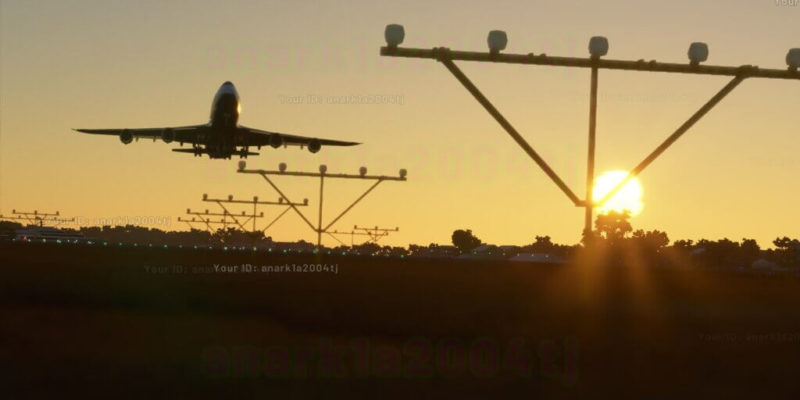 Microsoft Flight Simulator was revealed last week to be launching sooner than many expected—August 18. But even before that will be the Closed Beta that begins at the end of this month. Of course, that will be invite-only. 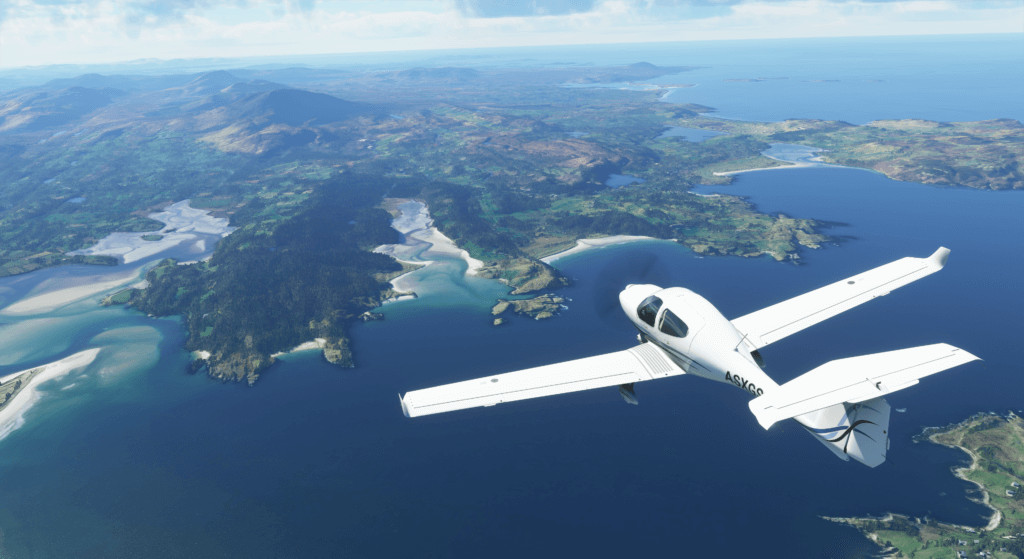 Those who have been participating in any of the Alpha builds will automatically receive access to the new beta version of the game, but for newcomers, invitations will start to be sent out as of July 23. The developers confirmed this during the latest development update, dated July 16, 2020. It’s also been mentioned that the Flight Simulator Closed Beta will still be under NDA, so don’t expect any early previews/reviews from participants or gameplay reveals. If any do surface, then it’s likely the user would be kicked out of the Beta.

In other news from the update, Asobo Studios has confirmed a brand-new feature for Flight Simulator — an integrated marketplace. This will be a part of the new Microsoft Flight Simulator Marketplace Partner Program where approved third-party sellers will be able to set up shop in-game to sell their wares directly to players. Asobo says that it’s “looking for partners with all types of content that will enhance the simulation experience.” Thus, don’t expect the marketplace to necessarily just be a place to purchase new planes.

And, this Marketplace is not necessarily meant for big third-party companies like ORBX and PMDG. Rather, this is for “regular” creators who will be producing high-quality content that’s considered good enough to put a price tag on. This has already happened with existing sims, like FSX.  For example, there’s a utility program called FSPassengers for FS9/X/P3D that simulates having passengers on-board an aircraft. It’s payware, but it’s made by a single developer. In Asobo’s introduction to the Partner Program, it mentions that content creators will not be limited to only selling their creations through the in-game store. This is simply being set up to offer a “streamlined path for you to partner with Microsoft and sell your content directly from the simulator itself.” 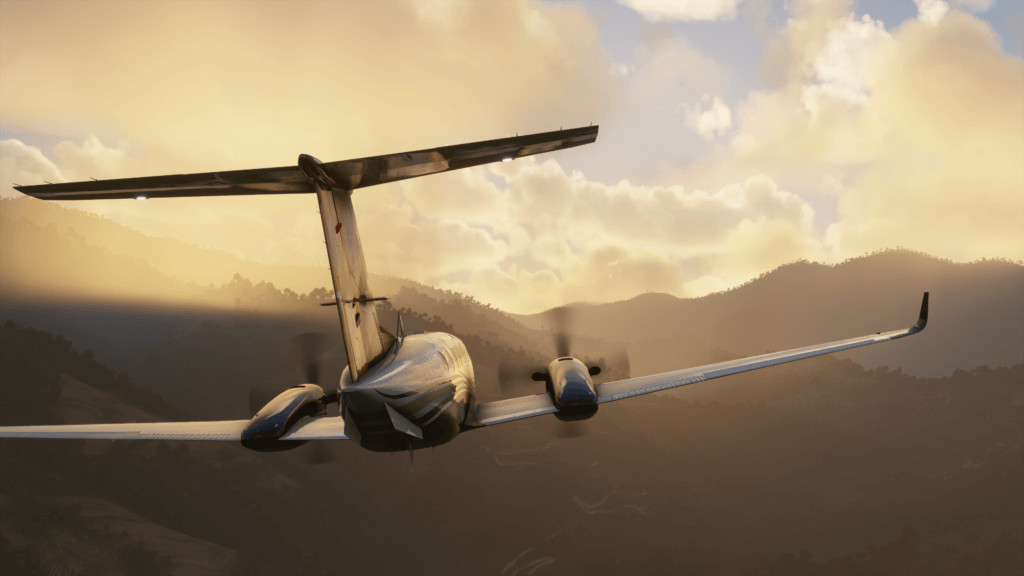 Interested creators can already go ahead and submit an application to join the program as of today. Thus, depending on how quickly they’re supplied with the tools, it looks like us regular players should expect to already have a few creations in store by the time Microsoft Flight Simulator launches in a month.

According to the latest roadmap, the next development update will be on the 23rd, with more updates coming throughout August and into September. So, expect more details to begin pouring out as the launch draws ever near.

In other Flight Simulator news, you may have heard that the sim is actually going to get an official physical release on PC. While it is going to be limited to Europe, it’s still significant that Microsoft is going through the trouble of having this done at all. And, it really does seem to be trouble as each copy of Flight Simulator for PC is going to be printed across a whopping ten discs. That’s right—10 DVDs will be needed to hold the sim, coming in at around 90GBs worth of data in all. Aerosoft, who is publishing the retail version, has confirmed that the DVDs will contain the simulator code. There will also be “optional online streamed content” and “optional third-party files”. Players who opt to grab the disc will be getting the same as those who get it digitally. 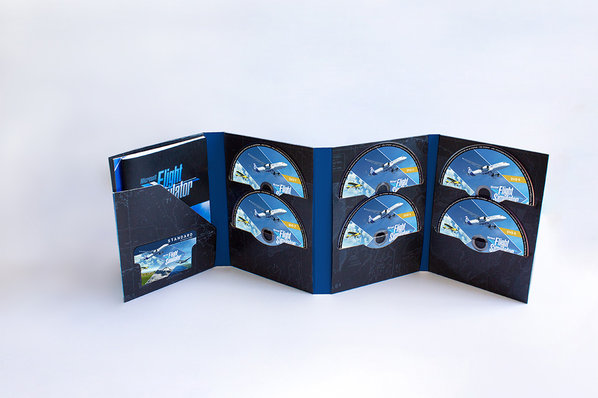 Hope you have shelf space.

Honestly, finding a modern PC that actually has a DVD drive became a rarity quite some time ago. I happen to only own a DVD reader because it came bundled as a USB accessory with my first gaming laptop—and that was in 2016.

Even still, the act of installing 10 DVDs in 2020 most certainly is going to be nostalgic for anyone who lived with Flight Simulator releases prior to FSX: Steam Edition, but it’s also going to be just as clunky as it’s always been. Nevertheless, as one colleague put it “You never own anything digital”. So, at least new age owners of Flight Simulator will have the security of knowing that 20 years from now, they’ll still be able to throw it into a (then even more ancient) DVD reader and take a trip down memory lane.

Dead Age 2 Early Access impressions – Too early for the apocalypse