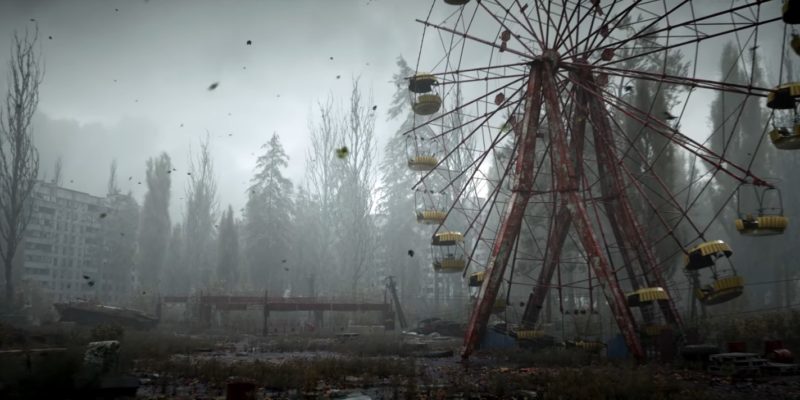 It’s been a pretty big month for all things gaming over at Microsoft. The Bethesda merger finally went through, while new Game Pass additions have been coming thick and fast. Now, a look at the future of indies on Xbox and PC is coming, with a brand new Microsoft ID@Xbox showcase this month.

The showcase, which will go live on March 26 at 12 p.m. ET, is all about the independent developers and publishers bringing games to Xbox and PC. The livestream will contain some brand new game reveals from the likes of Curve Digital, Devolver Digital and DrinkBox Studios among others.

There will also be a strong focus on showcasing more of what’s already been announced. One of those titles is Stalker 2, the upcoming post-apocalyptic shooter from original series developer, GSC Game World. This one is one my most anticipated games for 2021, and I’m quietly hoping for a proper gameplay reveal.

We’ll also get a brand new look at Second Extinction, the dino shooter that’s already in Early Access on Steam. User reviews have been positive so far, and this showcase is sure to discuss major updates or the full release for sometime this year. 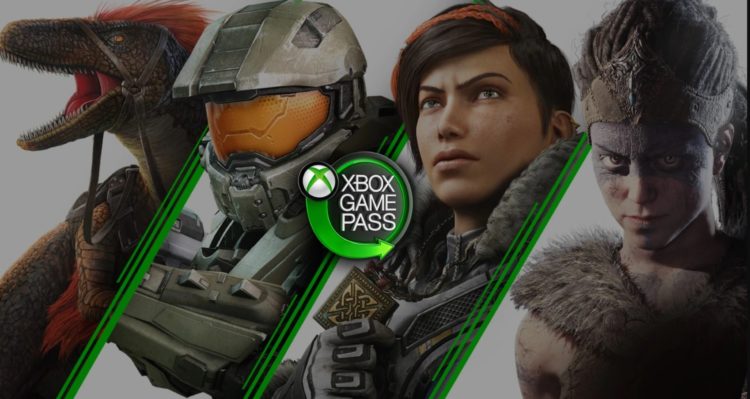 As a result of Microsoft’s killing of streaming platform Mixer last year, this particular showcase will be on Twitch. The collaboration means that Microsoft will be bringing in some “community-favorite Twitch Streamers” to host the show. Said streamers will also be conducting developer interviews throughout, along with taking fan questions and giving out game codes.

Of course, it wouldn’t be an Xbox show without Game Pass would it? Microsoft has also stated that it will be making announcements about some new indies coming to the service, which is always welcome news.

In total, over 100 indie titles will feature at the Microsoft ID@Xbox showcase on Twitch come March 26, at 12 PM ET.