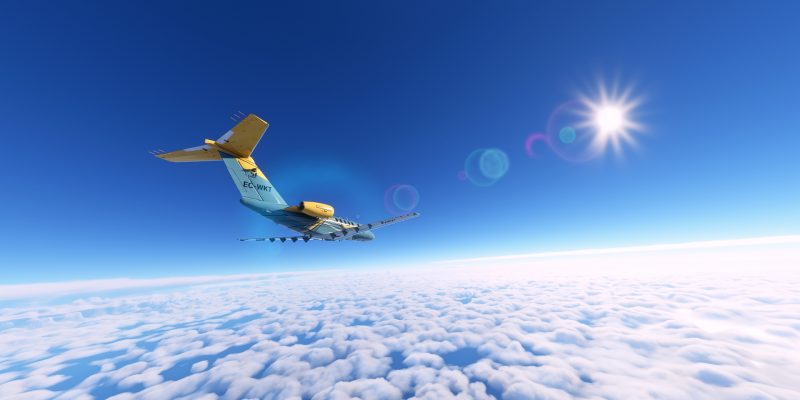 Microsoft has had some shakiness behind its PC offerings over the years. From the endless nightmare that was Game for Windows Live, to issues with downloading things from the Microsoft Store via PC, it often appeared that the company was more focused on the console side of things. That’s been changing in recent years, however. Microsoft is adding a big focus to releasing games on both consoles and PC. Matt Booty, the head of Xbox Games Studios, posted an update reaffirming the brand’s commitment to PC gaming and promising that its “player first” mindset will apply to PC as well going forward. The company has also tweaked the share range for developers that publish games on its stores.

In the post, Booty breaks down (I’m so sorry) what he means by “player first,” elucidating on the studio’s commitment to PC as a platform as a whole. He goes on to mention games that they’ve launched on PC recently: titles like Minecraft Dungeons, Gears Tactics, and Microsoft Flight Simulator. He then discusses how Halo Infinite will launch simultaneously on PC and Xbox, with both cross-progression and cross-play. Personally, I love seeing this, as I want as many people to have access to the titles they want to purchase, regardless of things like console exclusivity.

He even gave a bit more detail on Xbox Cloud Gaming, which is coming to all PC players this year. People with Xbox Game Pass will be able to play over 100 games. All-in-all, the blog post is a fitting roadmap and roundup for what Xbox has been up to and what we can expect from them. Brand parity and userbase inclusion are clearly important to the company. That’s promising considering the way the gaming landscape will continue to grow and change in the coming years. Now we just need Rare Replay on PC. I’m going to keep asking and there’s nothing they can do to stop me. Save for releasing Rare Replay on PC.

Finally, Microsoft is changing up the percentage of shares with developers. For those who have published games on the Microsoft Store, the developer share up until now has been at 70% of the net revenue. On August 1 this year, the company is going to increase this to 88%, however, placing the store as a stronger contender against other storefronts. 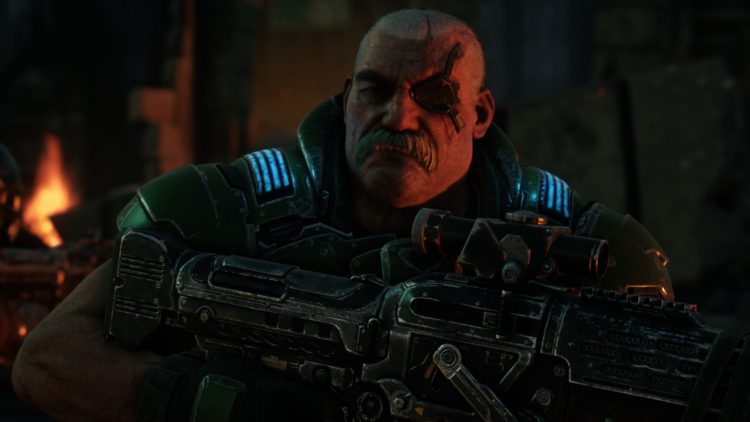