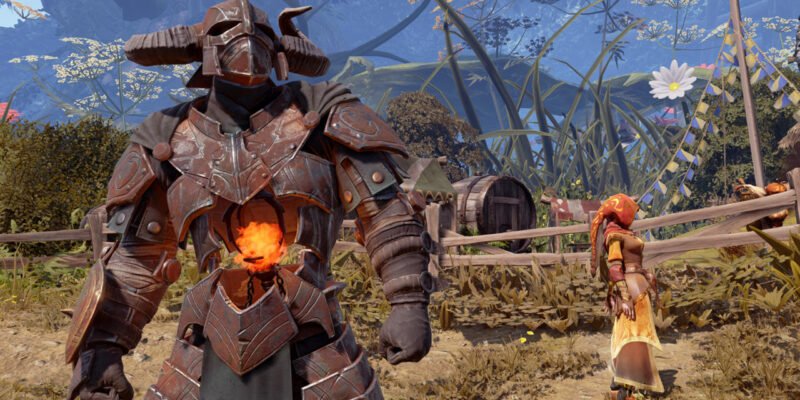 From the mid to late 2000s, the Fable series garnered a great deal of respect from both critics and fans alike. Unfortunately, throughout the 2010s, a multitude of spinoffs sporadically released to middling reviews, and the series has not seen a new mainline entry since 2010’s Fable III. Last year, however, Microsoft gave Fable fans a bit of hope when it announced that a new entry in the series was in development. Fans became even more hopeful when Microsoft posted a duo of tweets teasing more news on this new Fable game. Weirdly, though, Microsoft quickly deleted the tweets and stated that it has not planned to reveal any Fable news as of right now.

The first tweet that Microsoft deleted stated that the company planned “to kick off something special tomorrow” and that it needed “one more day to prepare the chickens,” a clear nod to the Fable series’ strange fascination with chickens. The second deleted tweet removed any ambiguity about what the initial tweet referred to by saying that Microsoft would “call it [its] Fable Anniversary, but that name was already taken.” Soon after Microsoft removed those tweets, it posted a follow-up tweet saying that the company does not “have any big game news tomorrow, or any info about @WeArePlayground‘s upcoming Fable game.”

This warrants some questions

Fans may  wonder why Microsoft posted the tweets teasing news about Fable at all if the company had nothing to share. At the very least, though, Microsoft did not deny the existence of the new Fable game. The company could reveal more news about it at some point. Ultimately, fans will have to remain patient until then, as Microsoft did not indicate when it will make a new Fable announcement. Hopefully, once the announcement does come, it will satisfy fans who have felt starved of new, substantial Fable content for a long time. 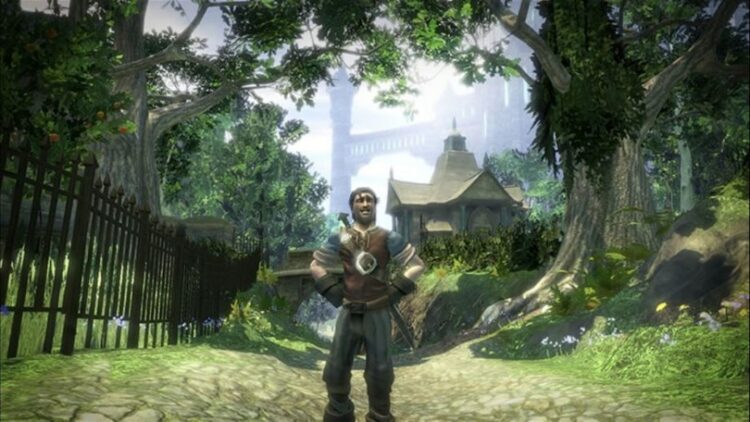