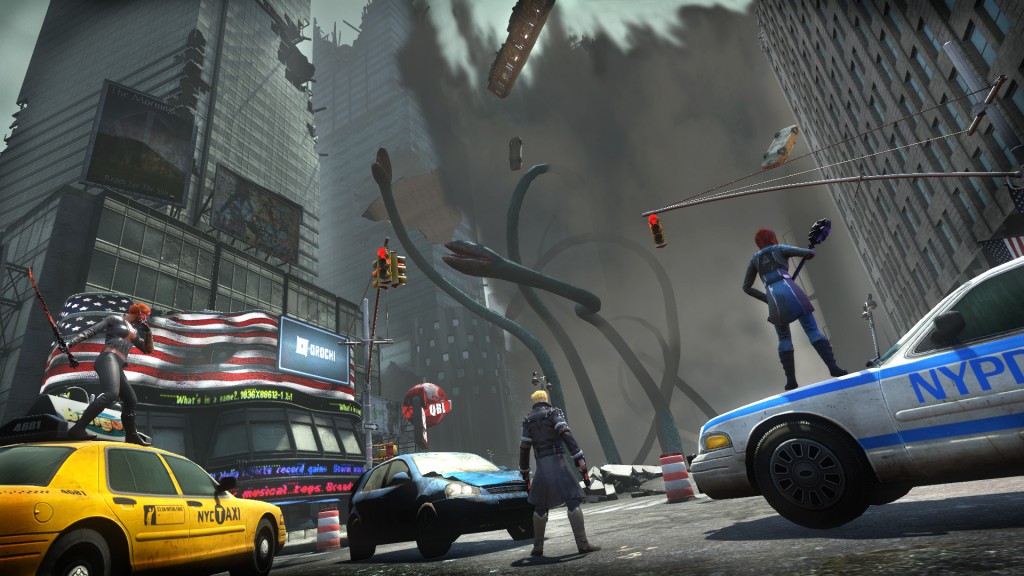 MMOs, they’re usually set in a world of elves and goblins, feature clear cut levelling systems and send you on more collections quests than Charlie Sheen’s man-servant prior to a coke-fuelled bender.

Either that, or they’re superhero/villain based.

You could say that the genre has stagnated… at least that what Ragnar Tørnquist, creative director and senior producer on Funcom’s The Secret World would say.

In an interview with IncGamers, Tørnquist told us that the genre can attract more players but it must diversify in order to do so.

“I think the genre needs to diversify more and offer players something other than variations of the same fantasy worlds and the established roleplaying classes-and-levels,” said Tørnquist.

“That’s what we’ve been doing with The Secret World, and though players haven’t really flocked to our game yet, I really do think it’s the right approach, and the only way to attract new players to MMOs.”

Gaming analyst Michael Pachter told IncGamers back in July that MMOs are as big as they’re ever going to be and, rather than expanding the market, new releases in the space are simply taking players from World of Warcraft.

It’s an idea that Tørnquist and Pachter don’t see eye-to-eye on:

“I don’t agree that the genre can’t grow bigger, but it will require taking some chances and doing things differently. It has felt like MMOs have stagnated in recent years, but I hope and expect that to change.”