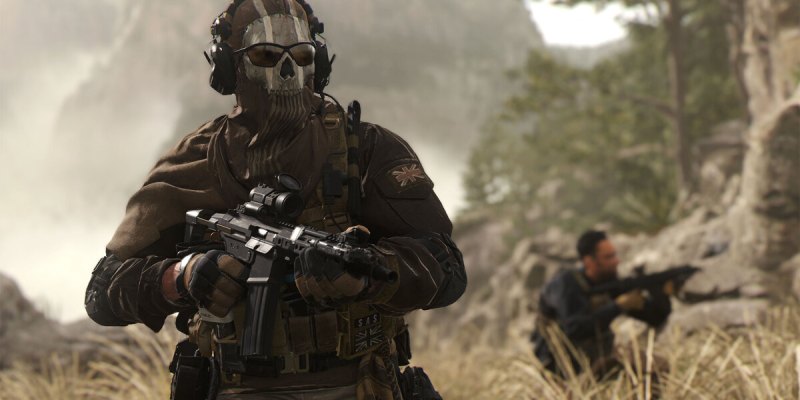 Ranked Play in Modern Warfare 2 will not arrive in the game until next year, according to a new Tweet from Treyarch Studios. When it does eventually arrive, it will include competitive modes, visible skill ratings, competitive rewards, ranked skill divisions, and a top 250 leaderboard.

#CONFIRMED: Ranked Play arrives on #ModernWarfare2 in 2023, and we're working with our partners to deliver:

As of right now, it’s unclear what the studio means by competitive rewards. But perhaps these could be unlockable cosmetics or profile customization items that reward players who succeed in ranked play. Offering rewards for playing the game is nothing new to the Call of Duty series. With Modern Warfare 2, players who pre-ordered the game were granted one week of early access to the campaign. Progressing through the single-player campaign provided rewards that could then be used in multiplayer.

Modern Warfare 2 players will still have to wait a while to get their hands on ranked play modes. However, they can still enjoy the current offerings in the game. That is, as long as they aren’t feeling the affects of technical issues. Various new and returning game modes, including the novel third-person mode, have provided ample variety to the multiplayer experience. Elsewhere, the new gunsmith weapon tuning offers unparalleled customization when it comes to adjusting guns to your specific requirements.

Call of Duty: Modern Warfare 2 is currently available on PC via Steam and Battle.net. If you’re looking to maximize your effectiveness on the multiplayer battlefield, head on over to our guides and features hub. We have built a list of weapon builds for Modern Warfare 2, and are adding more all the time. 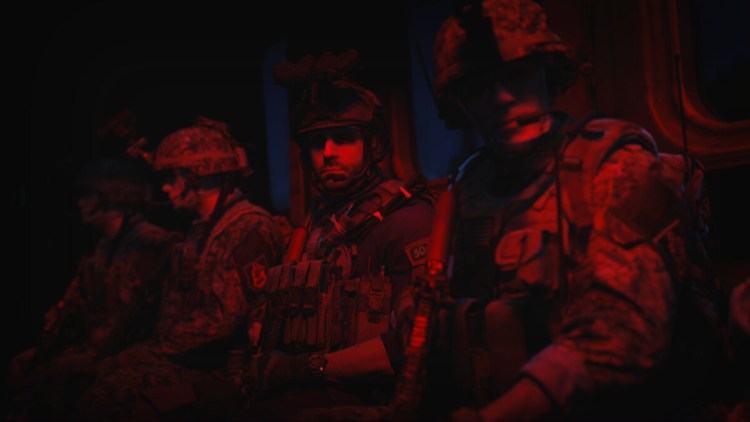 Ghost Song — Quick tips to get you started