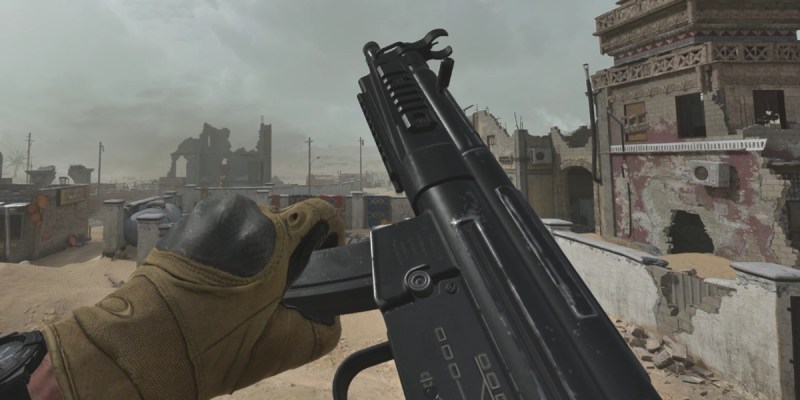 Using the right weapon is essential if you want to be competitive in Call of Duty: Modern Warfare 2. For those wanting to be aggressive and get up close, there’s no better choice than a submachine gun. To help you figure out what submachine gun you should be using we’ve put together this tier list to help you discover the best SMG for you in Modern Warfare 2.

Below is the tiering for every submachine gun in Modern Warfare 2. The tiers of this list range from S to C: S Tier means that it is one of the best guns in the game; A Tier guns are strong but lack that extra punch to be S tier; B Tier weapons are usable but nothing extraordinary; and C Tier guns are not worth using outside of grinding for camos.

If you’ve ever played a Modern Warfare game before, you shouldn’t be surprised to see the Lachmann Sub at S Tier. Based on the MP5, this SMG is an all-around monster. It isn’t necessarily the best at any one thing, but it ranks in the top three for just about everything. The Lachmann Sub’s greatest strength is its inherent lack of weaknesses.

Both the Fennec 45 and FSS Hurricane work well up close thanks to their above-average fire rates. They are very forgiving guns that have good handling characteristics and solid enough damage. The FSS Hurricane comes with the especially nice bonus of having a 50-round magazine by default and an integrated suppressor with its FSS-X7 Barrel attachment. Also, don’t underestimate the Fennec 45’s Double Tap Mod that turns it into a very effective close-range burst-fire weapon.

In contrast to the other A-Tier SMGs, the VEL 46 excels at extended ranges. Up close this isn’t one of the best SMGs to use in Modern Warfare 2 but its very manageable recoil makes it great at medium to long range. This submachine gun has the potential to be laser accurate in the right hands and is arguably the easiest SMG to use overall. 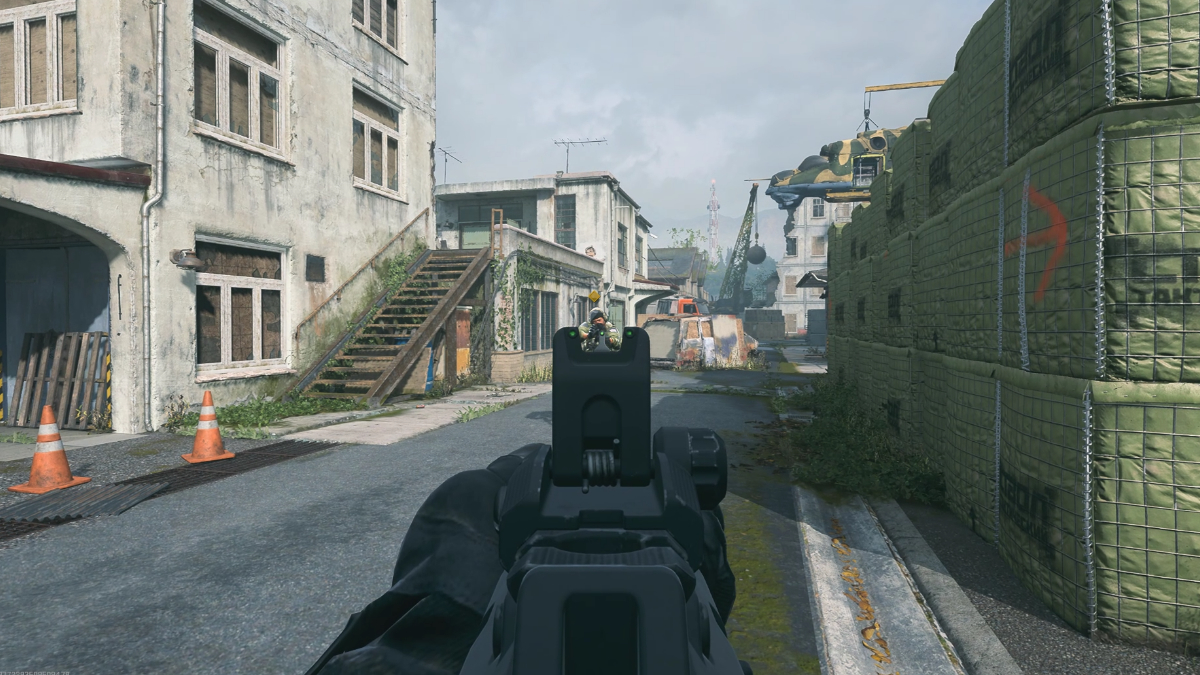 Moving down to B Tier, the Minibak is effectively a worse FSS Hurricane. They both have huge magazines and are best up close, but the Minibak falls short when it comes to damage output. The PDSW 528 suffers from similar issues but also has the additional drawback of having some of the worst iron sights in the game. Due to this, you will have to use an extra attachment slot to equip either an optic of choice or one of the PDSW’s unique rail attachments.

The Vaznek-9K is okay, but it’s not one of the best SMGs in Modern Warfare 2 by any means. It does hit hard and feels good to use, but it’s difficult to recommend ahead of the other submachine guns. This is because the Kastov-74u assault rifle can be built to do the Vaznek’s job better than it. Plus the Kastov-74u has superior effective range due to it being an assault rifle.

There’s only one truly terrible submachine gun in Modern Warfare 2, and that honor goes to the MX9. This compact AUG variant has very little going for it. The MX9 has the worst damage output of any SMG, isn’t especially good at any range, and is limited to just a 32-round magazine. Avoid using the MX9 unless it’s absolutely necessary.