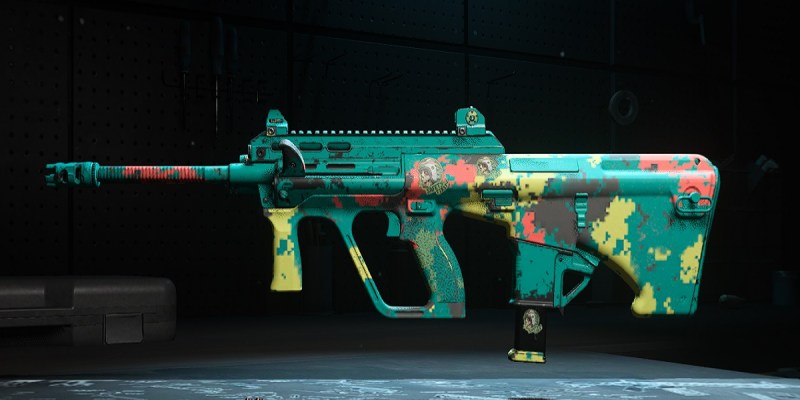 The launch of Call of Duty: Modern Warfare 2 released with a long list of weapons and attachments for you to unlock. One of these weapons is the MX9, which is part of the AUG weapon tree. To get your hands on this submachine gun variant, you’ll have to level up the STB 556 assault rifle first. Once you’ve done so, you can follow our guide below to help you create what we believe is the best MX9 class in Modern Warfare 2.

Currently, the MX9 appears to be underrated in the discussion around the best submachine guns in multiplayer. With the right class, you can bring out the best in the MX9 and use it to dominate your future Modern Warfare 2 lobbies.

Lets begin going through each attachment used on this build. Starting with the muzzle, the FTAC Castle Comp improves both your vertical and horizontal recoil control. Then, the 508mm Rear Guard will see your gun gain greater damage range, bullet velocity, and hip fire accuracy.

Next, the VLK LZR 7MW laser quickens your aim down sight and sprint to fire speeds while boosting your aiming stability. Pairing this with the Bruen Q900 Grip continues to raise your sprint and aiming speeds so you can get up close and personal with your opponents. Last but certainly not least is the Bruen STB 556 Stock for better recoil control. 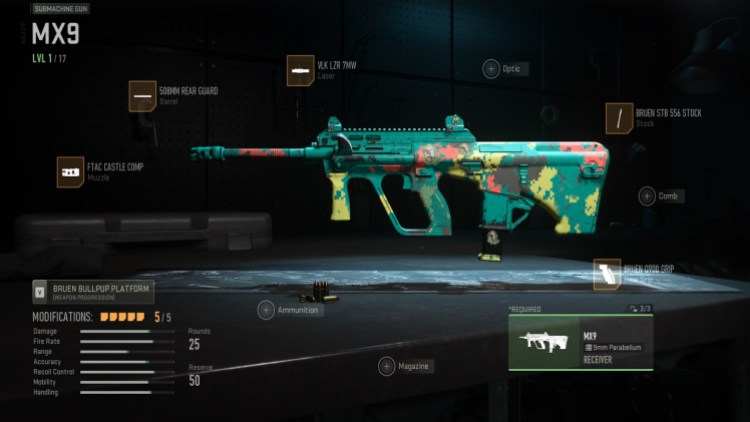 How to tune your MX9 weapon

Although weapon tuning was taken out of the game shortly after launch, Infinity Ward has now re-enabled it. By experimenting with weapon tuning, you can make some extra tweaks to your attachments to gain more of your preferred characteristics.

Its useful to have a pistol in your back pocket, so you should use one in your secondary weapon slot. If you’re undecided on what pistol to use, our handy Modern Warfare 2 pistol tier list should help.

Genshin Impact: How to recover your account if hacked

How long to beat Pathfinder Wrath of The Righteous: Game Length