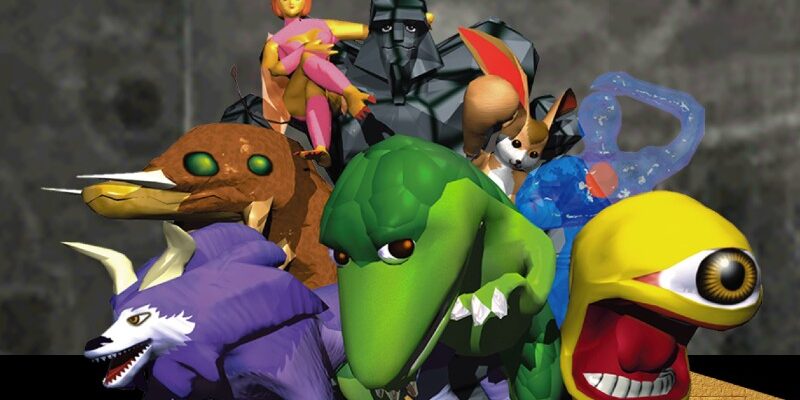 I’m sure many people out there have only one monster-catching game in their hearts. The classic Pokémon games have taken control of the creature collecting zeitgeist, with only a few games like Shin Megami Tensei and its spin-off series Persona able to compete. Fortunately, one of its many competitors — the classic Monster Rancher — is actually coming out West for PC to celebrate its 25th anniversary.

Monster Rancher 1 & 2 DX will be a collection of the first two Monster Rancher games in the series. Developer Koei Tecmo released these games for the PlayStation a long time ago, with original release dates in 1997 and 1999, respectively. Just like in Pokémon, you collect creatures to train them for battles, entering tournaments to compete against others. However, Monster Rancher has its differences, including a fleshed-out breeding system. Additionally, the Monster Rancher games have a unique way to capture its monsters. You did so by inserting CDs into the game console, unlocking a unique monster based on the inserted disc.

So, how will the new game replicate the mysterious magic of inserting CDs at random in the hopes of a new creature? After all, CDs aren’t exactly commonplace anymore, especially for modern PCs where physical copies of games are practically nonexistent. Well, the solution is rather unique. Players will be able to search through a database of specific CDs to create a monster from the data. Perhaps it’s not as exciting as the original method, but it’s certainly a functional one.

The remaster features some quality of life updates. For example, it will include additional save slots, “Freeze” slots, Monster Hall of Fame slots, memos, rankings, and a “high-speed” mode. Monster Rancher 1 & 2 DX will release on December 9 for PC via Steam. You can check out the announcement trailer below, which includes some brief gameplay showcasing the game’s monsters and combat system.

Blasphemous’ final DLC wraps up the story in December, sequel planned for 2023