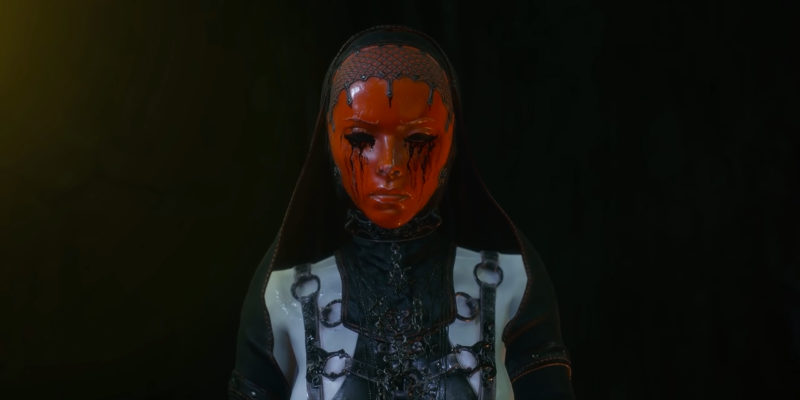 In a shocking reveal today, the Mortal Shell release date was confirmed for August 18. In a year full of delays, it seems that Cold Symmetry and PlayStack wanted to do something contrary to expectations. The publisher uploaded a new trailer for the game, which showed new characters, enemies to fight and ways to die. The trailer ended of course with the release date flashing on the screen. If this is the marketing team’s idea for how to generate massive hype, well, I’m sold on it.

The trailer displays a strong showing of gameplay and class choice for the various shells. It also sets the stage for bits of the story, and what we see is a dark, but very intriguing story shrouded in mysterious still at this point. Clearly death is a constant theme as players must scramble to avoid peril in a wide variety of face-offs, while interacting with entities, masked individuals and ritualistic settings.

In a recent public statement, the developers had this to say about the reception of the game.

Our commitment to our fans is to create a souls-like game that is authentic, uncompromising and unrelenting. We were humbled by the popularity of the beta and we closely studied the feedback we received to create something that we are incredibly proud of.

Mortal Shell held a very successful beta last month that saw over 350,000 players. The studio proudly added that said players also died roughly 350 million times. The best part is that over 6 million viewers logged on across Twitch and YouTube to watch streamers die. Now that’s a good time for everyone. 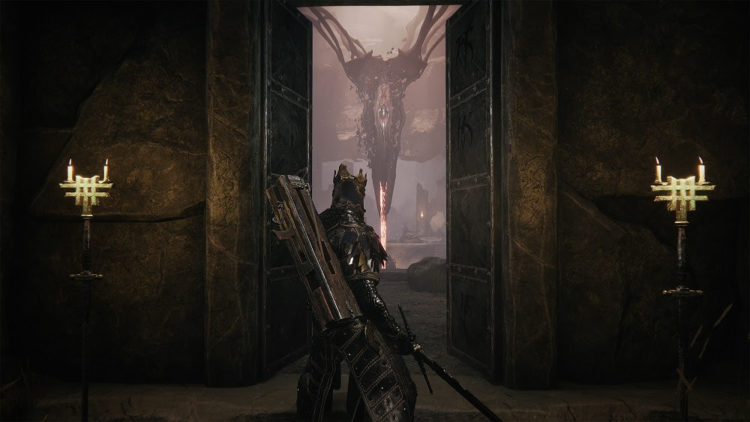 The wait is almost over

The beta went over well with audiences, and it’s clear that demand is high. It’s hard to say whether today’s announcement will send fans over the edge in excitement or placate them until launch. It showed off multiple environments, teased new weapons, and revealed the fourth player class as well. Ranged combat made its debut with the showcasing of the Ballistazooka, which is a clever advent in itself. The heavy launcher fires iron bolts capable of impaling enemies and pinning them to nearby structures. Furthermore, Solomon was revealed as the fourth Shell.

Mortal Shell will arrive on August 18 at the Epic Games Store for $29.99 USD. A Steam version is coming later, but the the title remains a timed-exclusive for now.