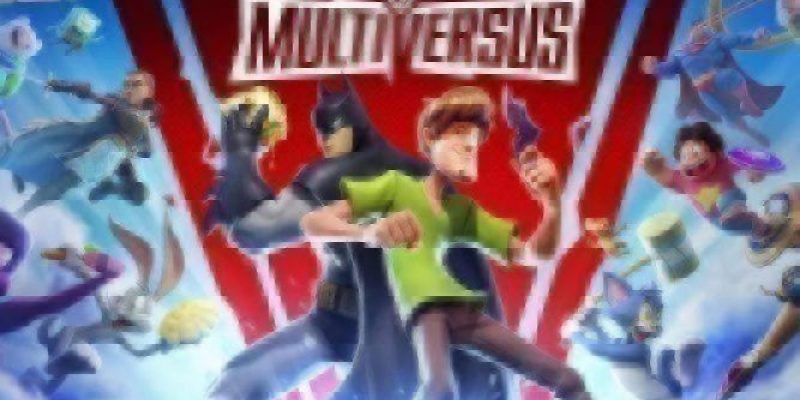 As spotted by PCGamesN, dataminers have unearthed a potential roster leak for the upcoming platform fighter MultiVersus. The leak links to direct plain text apparently from inside the actual game files. Details in a Reddit post list characters that do not have a confirmation, but it’s strongly suggested they will be a part of the game at some point. This comes on the heels of prior MultiVersus roster leaks, hinting again that Gandalf and Rick Sanchez are joining the game.

The information datamined from the MultiVersus files leak at least four characters. The speculated fighters coming to the game on release or in a later DLC are LeBron James, Marvin the Martian, Rick and Morty, and Gandalf. There’s some confusion surrounding character “Gizmo and Stripe,” as they are listed under the same character code in the file names. This breeds speculation among players that they may be a combo character in the same vein as Tom and Jerry. Characters already revealed include Arya Stark from Game of Thrones, Batman, and Shaggy from Scooby-Doo.

Files names such as “taunt_lebron_salsaDance” and “taunt_rich_sanchez_get_schwifty” are scattered throughout the games alpha files. This is unusual among developers, as they will remove these files before allowing the public to have access to the game. Instead, the files were left in, and now there appears to be a wealth of information related to upcoming MultiVersus content. This comes only days after the release of its official cinematic trailer and start of the closed alpha where players are able to get their first look at the platform fighter.

Unsurprisingly, there is some speculation as well

There has been much speculation surrounding Gandalf, a highly anticipated character, as well. Dataminers have been specifically combing for information related to Gandalf or any content from The Lord of The Rings since the original leak. Unsurprisingly, Gandalf has come up again in the leaks with a taunt in the files. Looking closely at this information tells a story that players might not be eager to hear: no actual character file for Gandalf has been uncovered. This could mean Gandalf is not a release character or is a canned character with content still left in the files.

More information is to come, as the game is set to go into closed beta early July. More information will probably leak ahead of that date, but that may work out in MultiVersus‘ favor. Many players are staying with theirs ears close to the ground for any information about the game, which is generating more and more hype amongst the potential player base. Our hands-on preview details impressive gameplay, a diverse roster, and multiple game modes that may finally give competition to the behemoth Smash Bros.

I look forward to hearing about MultiVersus for the foreseeable future. It appears to have staying power, with the backing of Warner Bros. Games and an excited player base looking to move away from the traditional platform fighter. 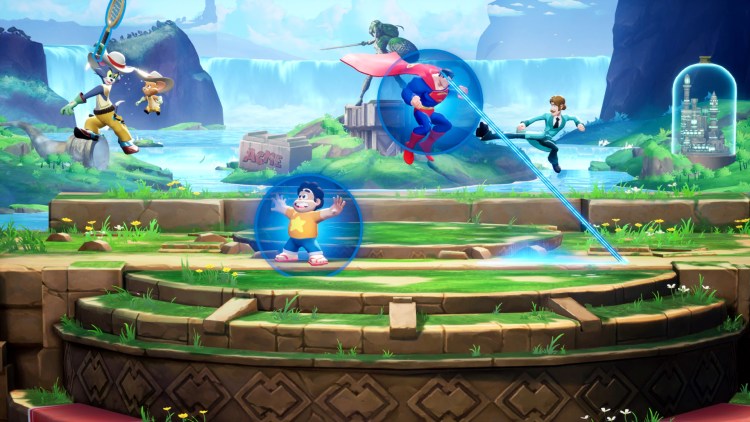 Relaxing island life sim Tchia gets delayed to 2023, but has a new trailer