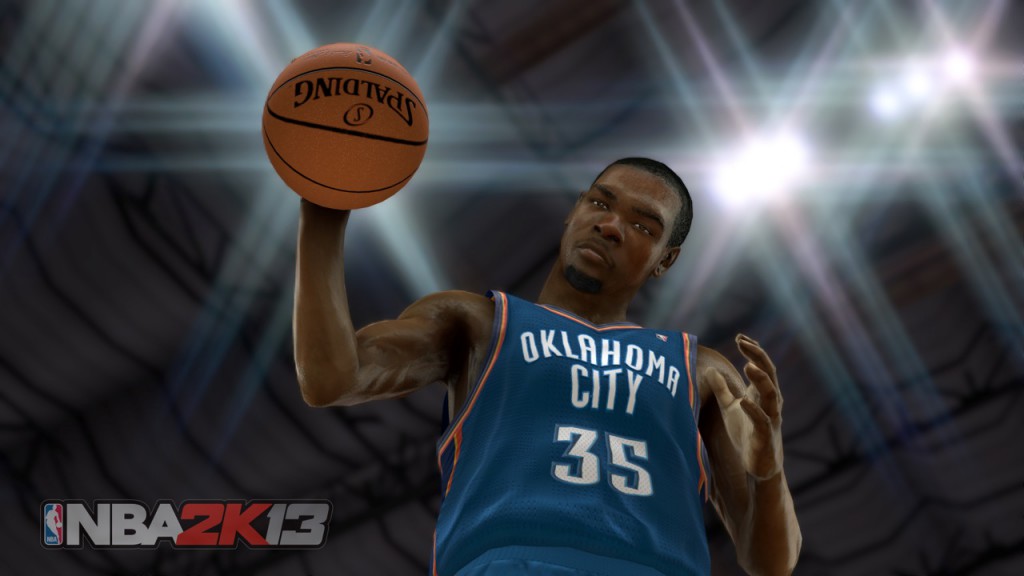 We were lucky enough to go behind closed doors with NBA 2K13 at last week’s Gamescom, which provided us the opportunity to see and hear first-hand the ways in which Kinect functionality is being implemented into the game.

Our demo started in normal enough fashion, the gentleman demoing the game saying to the Kinect “set a screen for me” which was shortly followed in-game by David Robinson coming out of the paint and setting a screen to make some room for Michael Jordan (the 1992 USA Dream Team were being used).

Then it was “double team” and “intentional foul”, followed by the relevant defensive moves. According to the 2K Sports, “all the things you can do in a basketball game you can do using the Kinect functionality, just call it out: different defences, different offences, different plays, substitutions.”

The idea is to break down the barrier to entry that bit more, to entice people put off by the complex control scheme and myriad of input options. Fair enough.

“Oh come on ref, that’s a foul. This is such bullshit,” was the next ‘command’. That was shortly followed by a technical foul for cursing.

Wouldn’t it be an interesting job to be the person programming which words are deemed a technical foul. I’m not going to list them all here, but… well, beef curtains and all that.

Final Fantasy XIV: A Realm Reborn built from ground up, not a simple reboot