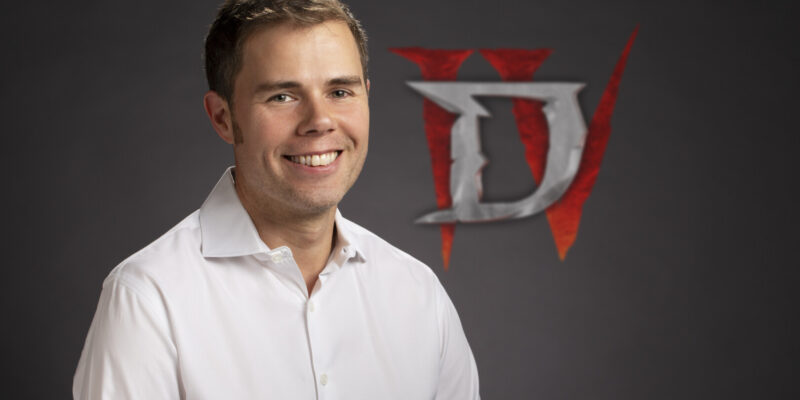 Blizzard has found its new director for Diablo IV, and that is Joe Shely — a longtime veteran of the company.  The company announced Shely’s new position earlier today. The seat was left empty in August after the firing of then game director, Luis Barriga, following the explosive harassment and discrimination lawsuit filed against Activision Blizzard.

Shely has been at Blizzard since 2005, starting as a designer for World of Warcraft. He worked on boss encounters in four of the game’s expansions, starting at The Burning Crusade and ending with Mists of Pandaria. According to the release, Shely was also a part of the Diablo III team where he designed “monsters and boss encounters,” and took the lead on patches following the Reaper of Souls expansion. Shely also had a hand in other Blizzard games, including StarCraft II: Wings of Liberty. A part of the Diablo team since 2017, Shely has been behind the “visceral combat Diablo is known for, and has been the overall caretaker of the combat experience. He also led the team responsible for the first playable demo of Diablo IV at BlizzCon 2019.”

Alongside the new game director announcement, Shely began today’s Diablo IV Quarterly Update with a message for the community. He writes: ” As a design lead who has been working on this dark, shared, open world action role-playing game from the beginning, I’m honored to continue the vision of Diablo IV as its new Game Director, and I’m humbled to represent the team pouring their hearts into this game.” 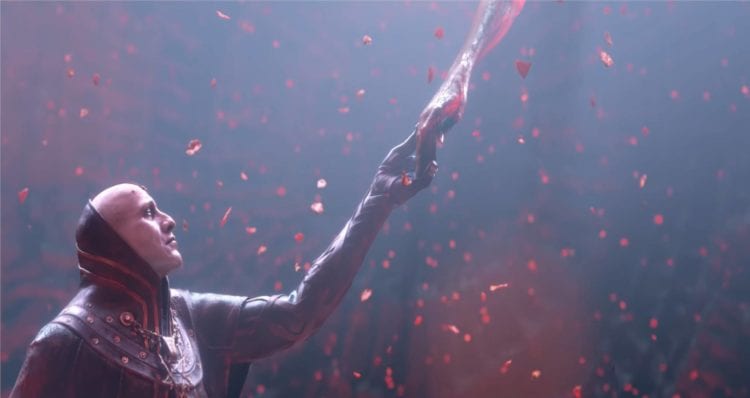 Hear about Diablo IV and its new director

As mentioned, Diablo IV also got a Quarterly Update today. Indeed, it must be Diablo IV day or something. Today’s update is relatively smaller than prior ones, dealing mostly with game audio. The updated goes fairly deep into audio design, ranging from spell sounds, monster sounds, movement, voices, and ambient audio. It’s an interesting read if you’re into game audio.

Diablo IV is currently in development, and doesn’t have a release date quite yet.

Hello Games’ The Last Campfire is now available on Steam