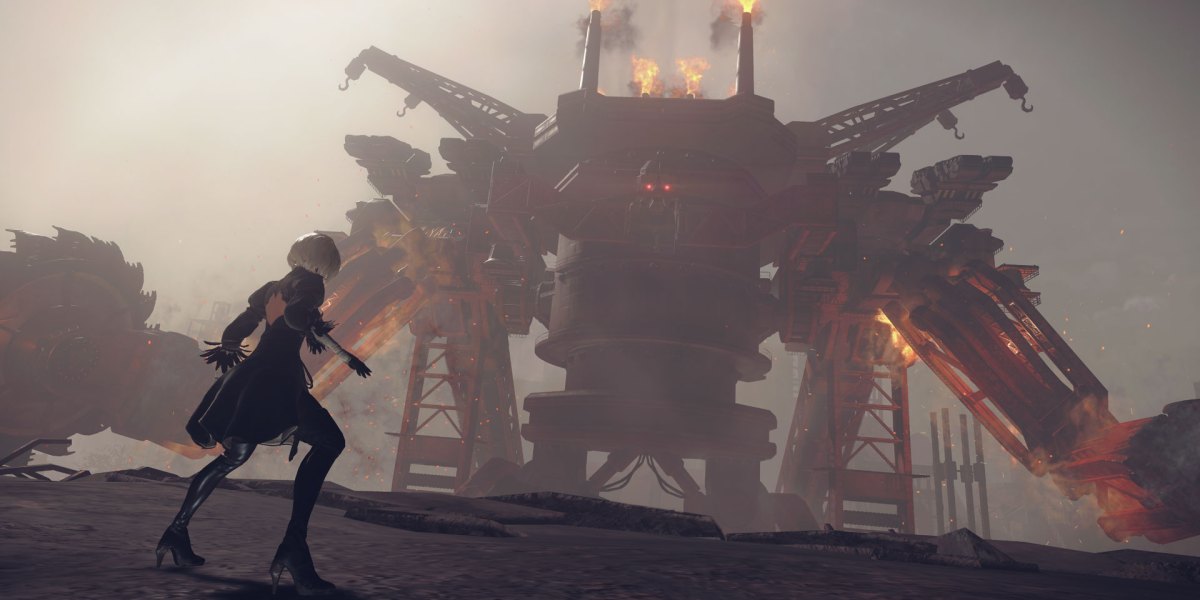 PlatinumGames has finally listened to Nier: Automata players’ pleas for a Steam update. The action RPG released on the digital storefront four years ago, where it has since been notorious for performance problems. Despite user complaints, the developer never issued an update for the Steam version of Nier: Automata — until now, apparently. The official Nier Twitter account announced today that a patch is on its way.

The tweet was incredibly vague, noting only that an “upgrade patch” is “currently in development.” The Nier team promised that more information on the patch would come “at a later date.” So, it’s not exactly set in stone that the studio will fix every problem currently plaguing Nier: Automata on Steam. However, we’d hope that the long-awaited update will address the game’s many annoying bugs and its poor resolution.

PlatinumGames and Square Enix have basically swept the shoddy Nier: Automata Steam release under the rug for years. It’s about time for some attention. Even when the Game of the YoRHa Edition arrived on Steam in 2018, it still did nothing to improve the issues. The special edition ignored the errors in favor of fancy DLC, skins, and wallpapers. We may not know exactly what the Nier: Automata Steam patch will hold, but fans are just happy to finally see the studio acknowledge that the game does need a patch.

Four years and a ton of review bombs later…

It’s not clear exactly what prompted PlatinumGames to suddenly address the problems. Buuut it probably has something to do with the recent Steam review bombing. People decided that enough was enough last month when Nier: Automata launched on the Microsoft Store and Game Pass for PC. The new ports even included 4K capability, full-screen video, and HDR. Understandably so, that angered many Steam players, prompting them to demand an upgrade via several review bombs. However, according to Digital Foundry, not even the non-Steam version was without issue.

As for Steam, we’re not saying review bombing was the right thing to do, but hey — it might’ve worked.