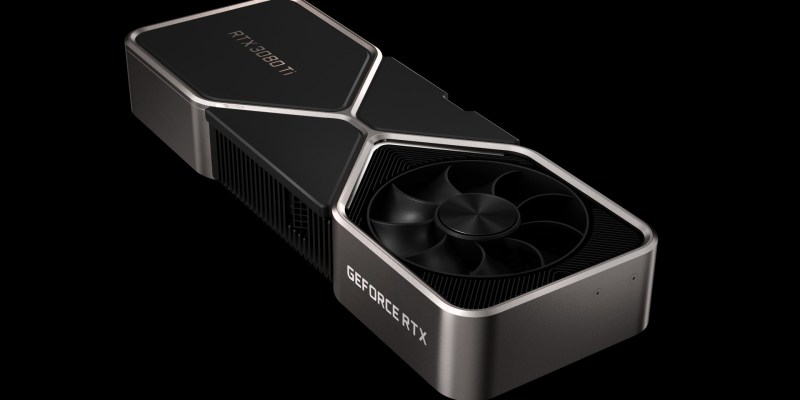 In typical fashion, Nvidia has announced more high-end additions for its GeForce product stack to give consumers more options at more price points. The most recent Nvidia announcement pertains to the long-expected RTX 3080 Ti and 3070 Ti. We covered the final leaked specs earlier this spring for both the Nvidia 3080 Ti and 3070 Ti, and those reports turned out to be correct. What surprised us, though, is the pricing.

Coming in at $1199 for the 3080 Ti and $599 for the 3070 Ti, these graphics cards are notably more expensive than the base models they are meant to represent upgrades over. In regards to the RTX 3080 Ti, it seems quite expensive at first glance, though equivalently priced to Nvidia’s 2080 Ti flagship from the previous generation. However, its specs are comparable to the $1,500 RTX 3090 with the main difference being that it features half of the VRAM. That shouldn’t be a problem for most games though, as the RTX 3090 boasts that much VRAM for professional apps like Blender. As for the RTX 3070 Ti, it will feature an upgrade to GDDR6X memory along with more cores and a higher TDP. The Ti variant will still feature just 8 GB of total VRAM though.

Here’s a breakdown of all the specs compared to the standard versions of the RTX 3080 and 3070. All in all, these graphics cards look to offer good product segmentation of the RTX 30 Series for those who want a little more or a little less performance than preexisting offerings.

As indicated in the specs chart, the Nvidia RTX 3080 Ti is a much more powerful card overall, and should provide better value for those who want top-tier performance but don’t need the extra VRAM. It should perform just shy of the RTX 3090. The 3070 Ti should be decently more powerful as well. Based on our experience with the RTX 3070, we’re curious to know if the 3070 Ti can manage a few extra settings at 4K resolutions as well as ray tracing in Cyberpunk 2077 at 1440p. The RTX 3070 fell just shy of a few graphics settings we expected out of it. It looks like the 3070 Ti might be a worthwhile step up for those that want to get a little more oomph and a couple extra years of satisfactory performance out of their RTX 30 Series graphics card without jumping to something as mighty as a 3080. 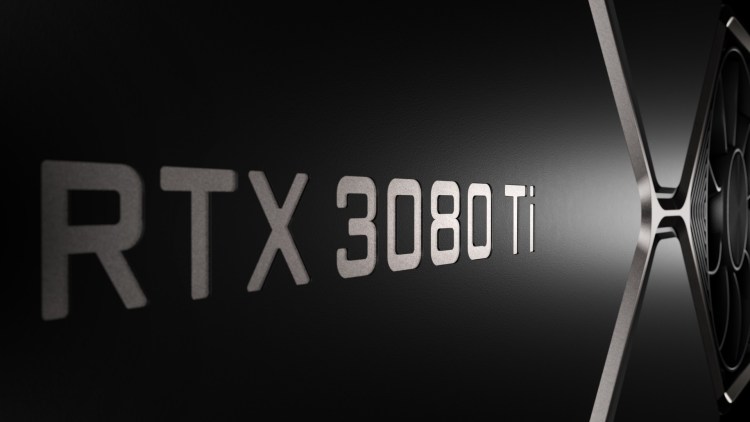 The official pricing of these cards is a little higher than previous rumors suggested. No doubt Nvidia will sell the cards regardless, so the increased pricing could be a direct reflection of the current market demand. Speaking of which, we’re curious as to whether the built-in Ethereum cryptomining limiter will manage to remain uncracked and actually improve availability. If you’re interested in getting one of these cards, it might not be a bad idea to try now while some of the miners are hesitant to invest in one of these. If the hash rate limiter does get cracked, the endless hordes of miners will pounce on these GPUs in the blink of an eye.