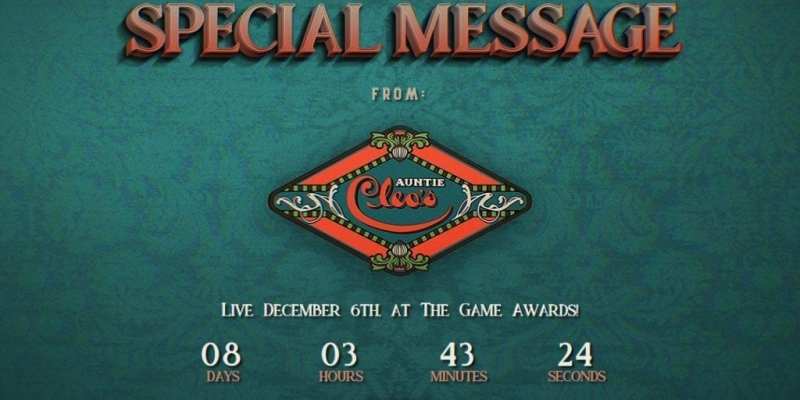 Obsidian’s next RPG will be unveiled during The Game Awards next week. This new game will be the first under the banner of Microsoft, which purchased the company earlier in the month. However, it’s still part of Take-Two Interactive’s Private Division publishing label, which was announced a year ago. It will be one of the 10 new games to be unveiled during the show.

The announcement was made through the developer’s website. Going there brings up a paisley-splashed countdown, revealing that a “Special Message” will arrive on December 6 during the show. Clicking on “Skip” offers one of two advertisements from fake companies. One highlights the Spacer’s Choice pistol, while the other showcases products from Auntie Cleo.

I’m not sure how a pistol and ointments and bread correlate with Obsidian’s new title, but I can speculate. Veteran Fallout designers Tim Cain and Leonard Boyarsky are both spearheading the game. Fallout was steeped in their love of retro-futurism. The advertisements on the website hint that their next game will follow suit. No doubt we’re looking at an RPG with some shooting elements, where players can recover health using said ointments. And bread. 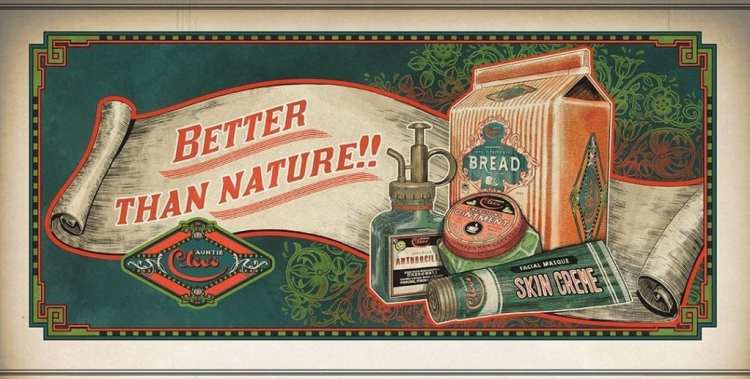 When I’m down, I always reach for Auntie Cleo’s sack of bread. Much better than that wild bread you find in nature.

Last December, Take-Two revealed that the game was in development. Obsidian, considering the current state of affairs in gaming, was quick to point out that the game won’t come with microtransactions. After all, that just seems to be the thing that needs clarifying these days.

“We’re extremely excited about our upcoming RPG, and we know you are too,” wrote Obsidian. “We wish we could tell you all about it right now… but we’re going to hold off until the time is right. What we did want to talk about was a question a lot of you have been raising: ‘Will this upcoming game feature any lootboxes or other microtransactions?’ The answer is simply: ‘no.’ No microtransactions, of any kind, in our game.”

So, that’s good. We have yet to see what Obsidian and the Fallout designers have in store for us during the show. But considering that the company was behind Fallout: New Vegas, one of the most beloved games of the franchise, I feel optimistic for the turnout.