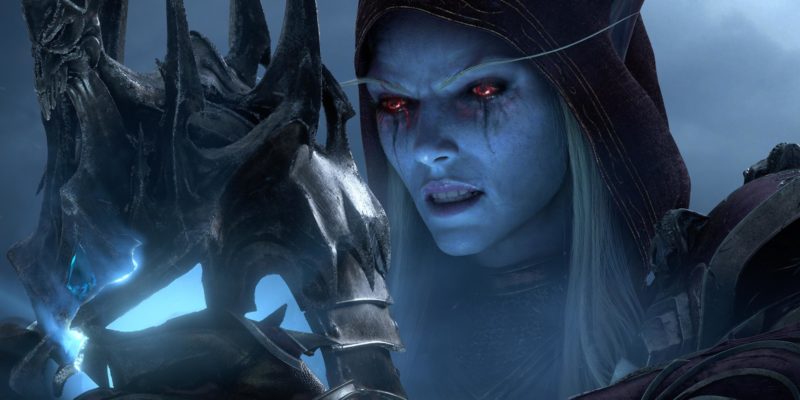 Furthermore, given that we’re close to Halloween season, we’ll also see lots of games with horror and creepy vibes. Examples include The Dark Pictures Anthology: Little Hope, Amnesia: Rebirth, Vigil: The Longest Night, and Remothered: Broken Porcelain. Heck, even World of Warcraft: Shadowlands takes adventurers on a trip to the afterlife.

Note: Take a look at our September 2020 article to see if you missed out on a game this past month. For all the other content drops this year, and those in 2021 and beyond, check out our full PC game release dates listing. 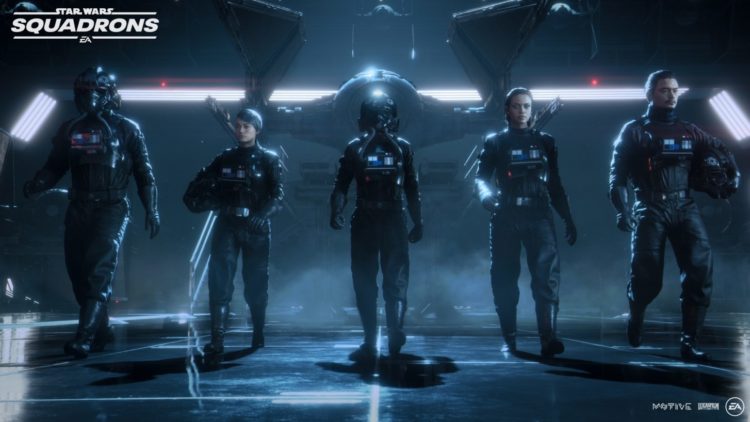 A co-op adventure game with exploration, resource gathering, and base-building.

The granddaddy of CRPGs has finally returned. Baldur’s Gate 3 will be an Early Access title, but despite this, it still has everyone excited. Helmed by Larian Studios, the folks behind the Divinity games, you know it’s going to be filled to the brim with RPG goodness.

Be a champion motorcycle racer.

The Uncertain: Light at the End (New Game Order): October 8

An adventure game set in a dystopian world where humans have been replaced by robots.

A pixel art RPG where students use magic in turn-based battles.

It’s time for another year of football.

A sandbox set in The Escapists universe. Featuring several biomes and procedurally-generated areas, you’ll have to explore, collect, craft, build, and hunt to stay alive.

Make your way to Ashmann Inn and experience this survival horror game. Will you stealthily escape, or will its psychotic denizens corner you?

Are you part of Team G.I. Joe or part of Team Cobra? Play as some of your favorite characters in this team-based third-person shooter that also features local co-op and online PvP.

An adventure/space flight sim in a vast open-world that takes you beyond the Gemini system. Currently in Early Access, Starpoint Gemini 3 officially launches this October 2020.

Inspired by Salt and Sanctuary and Castlevania, this game will have you battling eldritch monstrosities to save your village.

This real-time tactics game lets you play as resistance members on the Eastern Front, and its up to you to cripple the German advance.

This side-scrolling game has you exploring a derelict train that seems to be abandoned, and yet it has creatures and spirits that lurk in the dark.

The remastered trilogy of this classic real-time strategy franchise will finally be completed this October.

Recruit your crew members, customize your ship, battle hostiles in the void, survive, and explore in this space simulation game.

A tech-noir mystery title where you can unravel the secrets of a victim’s mind to solve puzzles.

Darkness will envelop the world, unless a little girl chosen by the gods themselves can stop it. Raji: An Ancient Epic is a tale set in ancient India.

There first couple of games are combined with new remastered visuals. Looks like it’s time to take out more zombies in this hack-and-slash.

Sleazy Larry is back and he’s venturing in a tropical paradise in search of his true love.

Guide your vessel down mysterious depths in this underwater vehicular shooter.

A beat ’em up game where you use martial arts to bring down your foes.

Investigate a labyrinth and uncover its secrets. The dungeon’s rooms are procedurally-generated, and you’ll have to master turn-based combat in this roguelike game.

Find yourself in the dark corners of Algeria’s deserts and face unnatural creatures once more in the next installment of this horror franchise.

This roguelite platformer will have you battling machines once it leaves Early Access this October.

Assemble your team of Autobots and engage in turn-based tactical bouts against the Decepticons.

Behold a futuristic, dystopian world. Rush and zip across buildings before slicing and dicing your opponents in this fast-paced action game.

Set in a post-Brexit UK, Watch Dogs Legion will let you use your technical savvy and hacking skills, as well as giving you the ability to play as other characters in the game world. Check out Greg Bargas’ hands-on preview to learn more.

Watch Dogs Legion and a couple of other major titles from Ubisoft were previously delayed. That’s due to the poor reception of Ghost Recon Breakpoint which led Ubisoft to adjust its financial targets.

The horror anthology where it’s possible for all your characters to survive (or die) depending on your choices will unveil its next chapter this Halloween season.

A dystopian cyberpunk setting merges with Lovecraftian themes as you solve puzzles, hack computer systems, and find yourself in other dimensions.

What do you think about October 2020’s offerings? Are there any PC game releases and content drops you’re looking forward to this month? Let us know.

By Steve Clist13 hours ago
Features