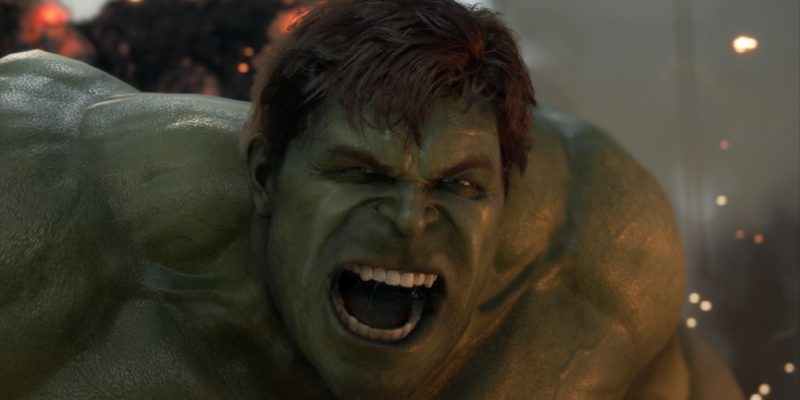 Note: Take a look at our August 2020 article to see if you missed out on a game this past month. For all the other content drops this year, and those in 2021 and beyond, check out our full PC game release dates listing. 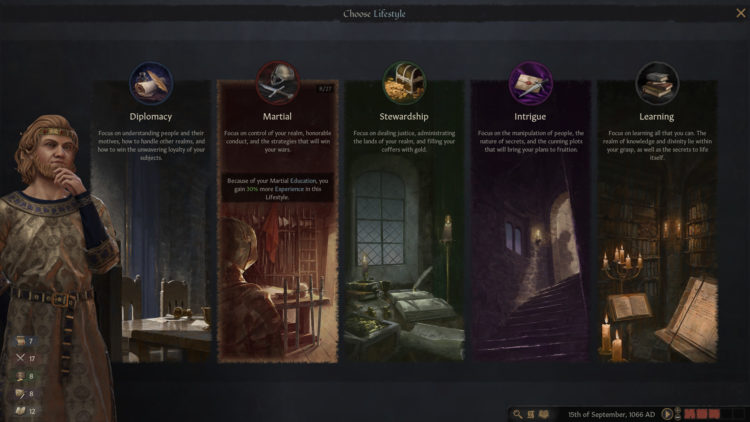 One of the most popular grand strategy offerings from Paradox Interactive will finally have a continuation of the series with Crusader Kings III.

A real-time strategy game set in an alternate 1920s.

Southern China will be a battleground once the Nanman arrive in Total War: Three Kingdoms – The Furious Wild.

Take part in the FIA World Rally Championship once more.

Catastrophe has led to the Avengers getting disbanded, but a new threat will lead to our heroes assembling once more.

Get ready to play some NBA basketball once again.

These are remastered versions of skateboarding classics.

Featuring remastered visuals and refined gameplay, it looks like you’ll be battling a lot of baddies in Amalur once more.

Set in the grim darkness of the Warhammer 40K universe, you’ll have turn-based battles against rival gangs in the Hive world of Necromunda.

Play as the cutesy tamarin in this adventure platformer.

This visual novel presents a standalone story set in the universe of Vampire: The Masquerade. It acts as a companion story to Coteries of New York.

This action roguelike from the makers of Bastion, Transistor, and Pyre will have you rerunning and replaying your romps. Hades is challenging and, as the past couple of years of Early Access development have shown, your journey in the underworld will be quite a blast. Hades leaves Early Access this September.

Note: Crysis Remastered is an Epic Games Store exclusive, but no store page is available yet.

With WWE 2K21 officially canceled, the 2K title focusing on pro-wrestling this year is an over-the-top, arcade-style brawler.

It’s Sam. He’s serious, and he’s back to kick some monster ass.

The first Mafia game has been remade from the ground up.

Manage your colonies and battle for supremacy in the Carribean.

A free-to-play, open-world JRPG where you explore the lands of Tevyat.

A platformer roguelike with cutesy graphics, but don’t let that fool you because Spelunky 2 is brutal and will frustrate you to no end. Spelunky 2 releases a couple of weeks earlier for PS4 owners, however, PC players can grab it towards the end of September 2020.

A VR game that’s an adaptation of The Walking Dead series on AMC.

What do you think about September 2020’s offerings? Are there any PC game releases and content drops you’re looking forward to this month? Let us know.

Surgeon Simulator 2 – Quick tips to get you started