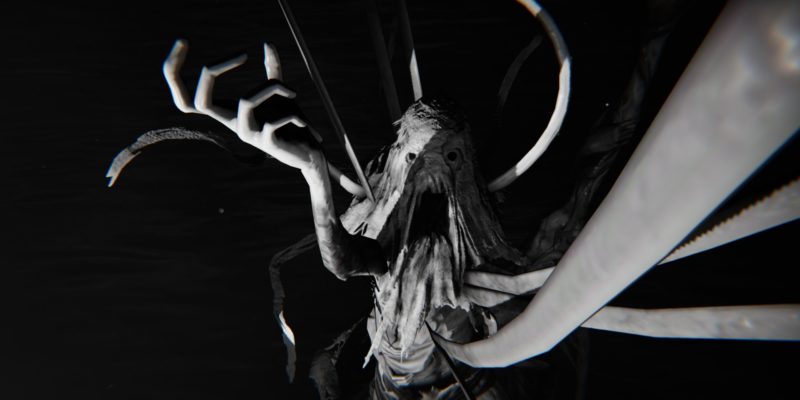 The Child is the fourth boss in Othercide — well, not counting the entity you fought during the tutorial. This battle will test your mettle, but a few tricks would definitely lead to success. Here’s our boss guide to help you out. 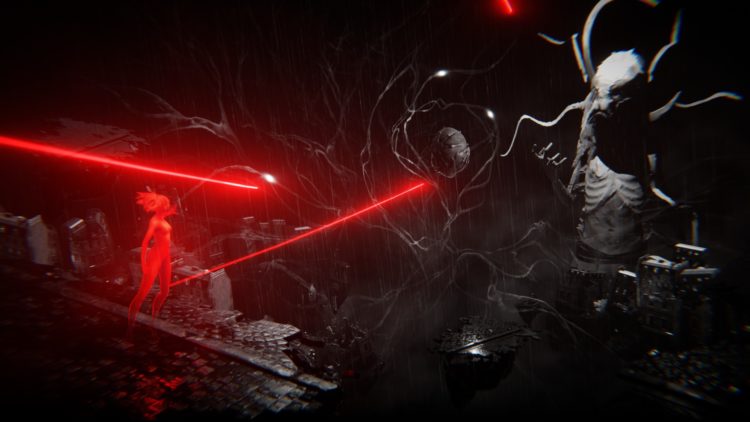 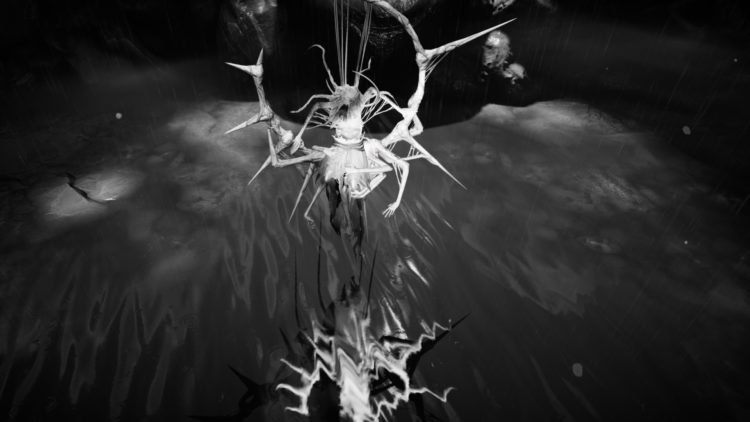 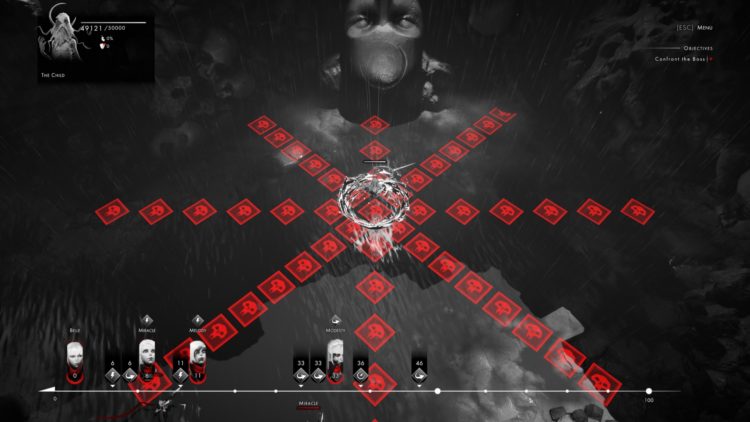 Once the boss reaches the second phase, he’ll gain buffs to Shriek and Misery (turning them into their “Dreadful” versions). These abilities will now hit the closest tiles around the Child’s target (seen below): Then, there’s Torrent of Agony, a charged ability that covers a huge cone below the boss’ location: 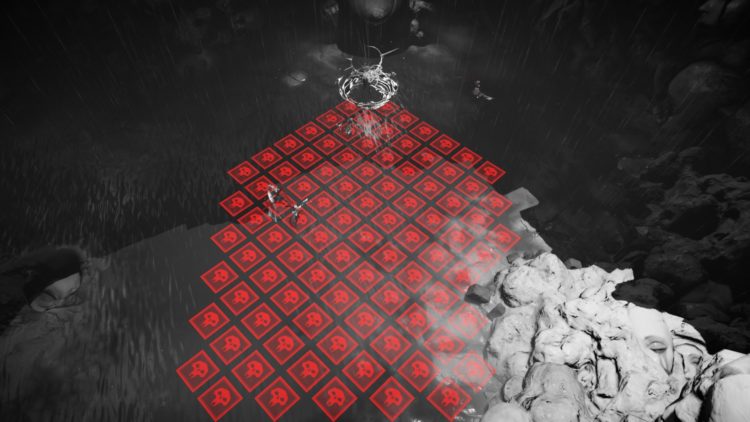 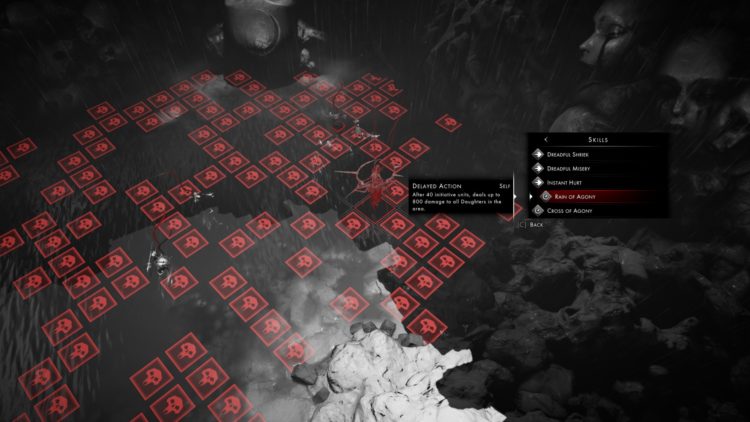 After you’ve damaged the Child a bit below 50% health, he’ll get Cross of Agony, yet another charged spell. These abilities all require a bit of charge time. Unfortunately, they also hit so many tiles that you really need to dance around the map just to avoid them. These are on top of any instant attacks that the boss can launch. 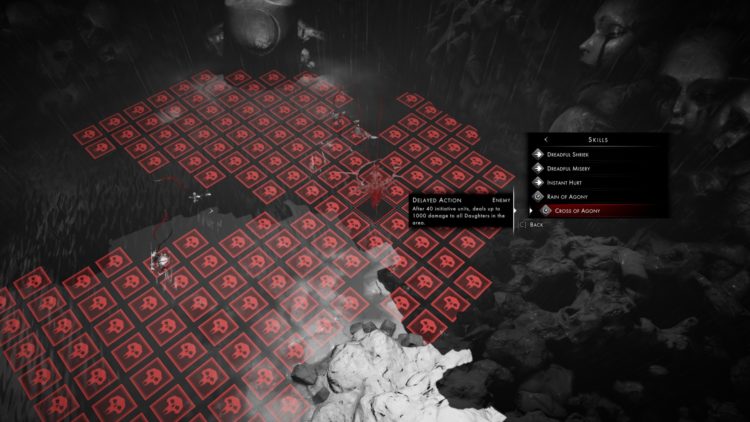 The Child boss battle in Othercide is predominantly about AP management and repositioning, and I even found it easier compared to the Maid boss fight at lower levels. Although the boss hits ridiculously hard, you don’t need to worry so much about reaction skills or unexpected mechanics. For the most part, it all boils down to: “Am I about to get hit? Better move a little.” 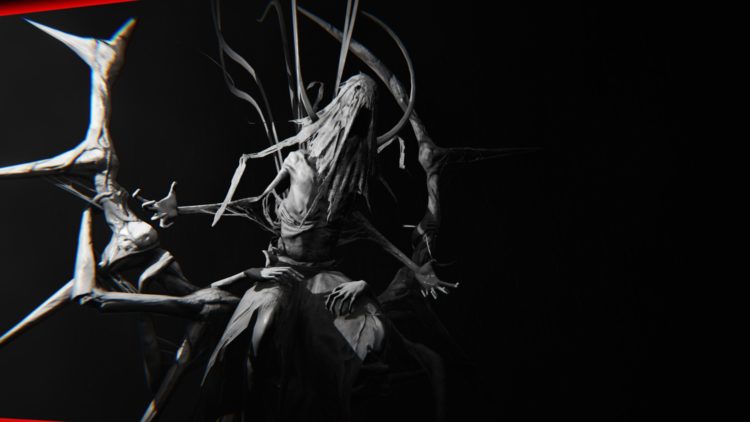 Here are some dos and don’ts: 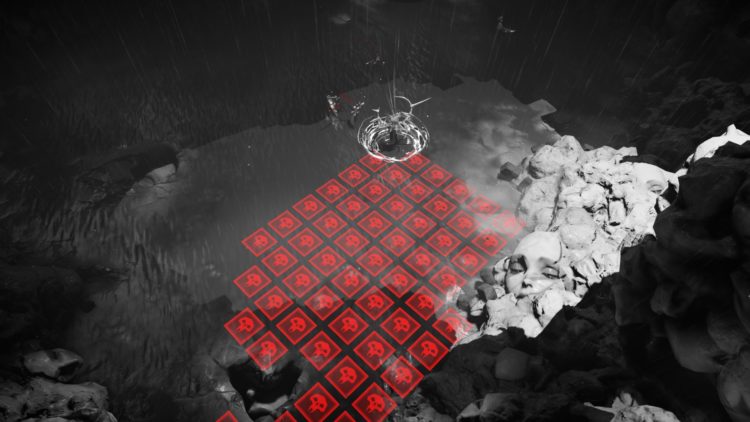 When you’re done, you’ll get two Remembrances. The Twisted Mask lets Daughters start at level 10, and the Nodule allows you to skip another era in Othercide. 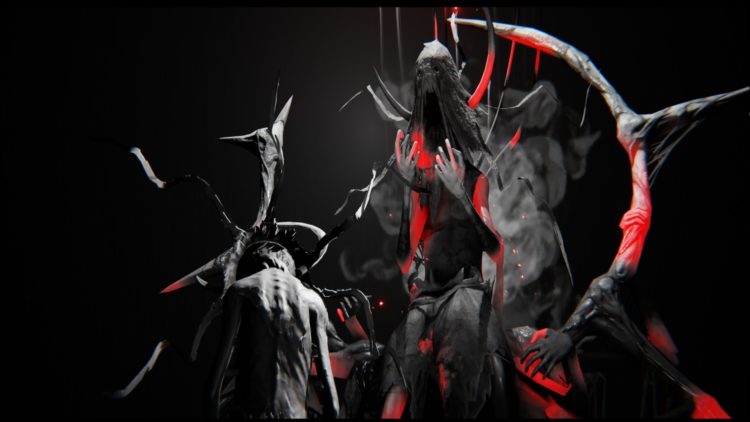