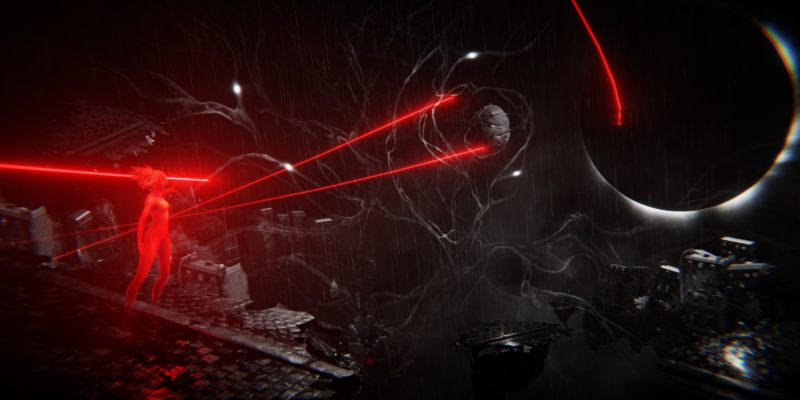 Othercide has four mission types with particular objectives. They are known as Hunt, Rescue, Survival, and Ritual. Some might feel tough yet they remain manageable, while others will make you pull out all your hairs in frustration. Here’s our missions guide to help you out. 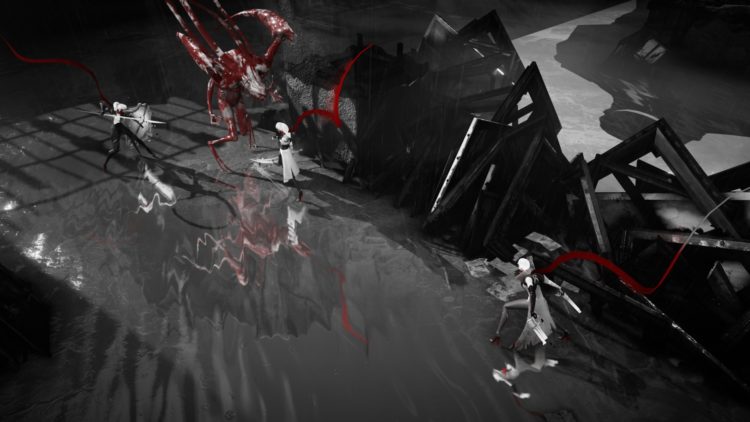 Othercide: Checking out the game’s missions

As cited in our beginner’s guide, each chapter or era in Othercide has seven days. To progress to the next day, you’ll need to complete at least one mission of any type. It’s possible to do multiple missions in a given day, but a Daughter may only partake in one. Bear in mind that reaching a chapter’s seventh day will no longer have any doable missions except for a boss fight.

Mission difficulty will range from challenging, hard, then, finally, impossible. Don’t let fool you because some mission types are more annoying that the game implies. Additionally, some missions will only let you bring a select number of Daughters. 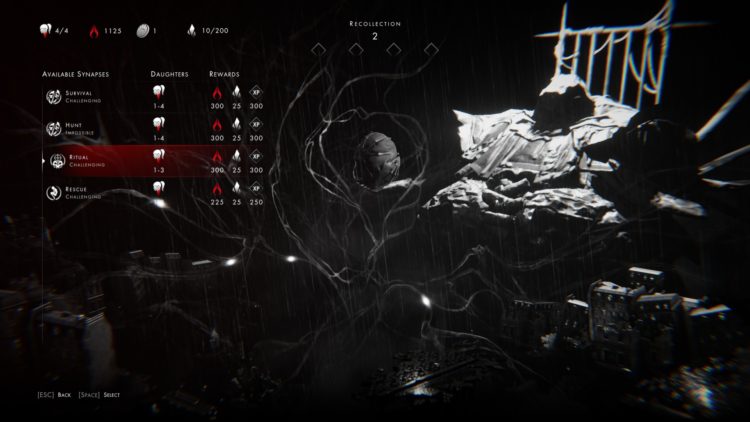 Note 1: Abandoning any mission will automatically kill all Daughters that are part of that ill-fated squad. Additionally, if you make mistakes, you can hit Alt+F4 — reload your save and you’ll see that the mission has been restarted.

Note 2: Missions award XP based on the number/types of enemies a Daughter killed or how active they were. 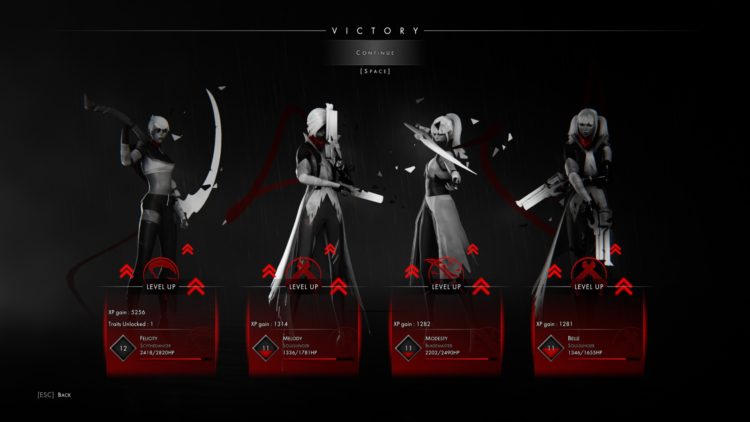 Hunt missions are the easiest type in Othercide since they’re so simple and straightforward. Think of them as your usual “elimination” or “skirmish” modes in turn-based tactical games since all you need to do is kill a specific number of enemies on the map.

At the start of a Hunt, only a few enemies will be available. Within a turn or so, more will spawn so make sure to adjust your strategy accordingly. 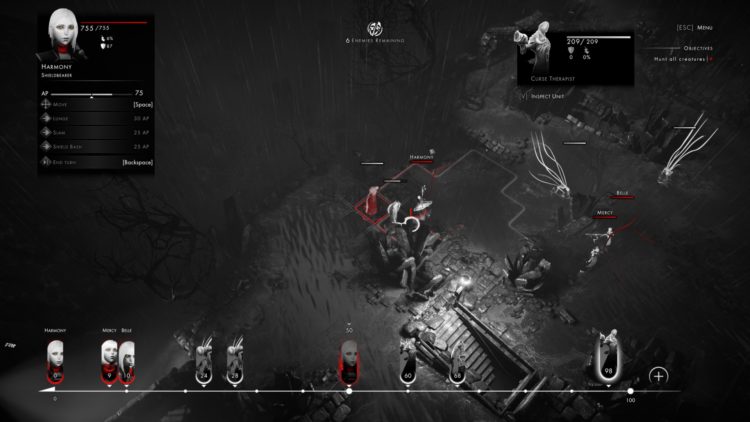 The goal in Othercide‘s survival missions is to play defensively until the HUD counter reaches zero. That’s when you’ll see the evac point that allows you to exit the level. The thing is, enemies will spawn in droves all over the map, so you could find yourself cornered until all hope is lost. 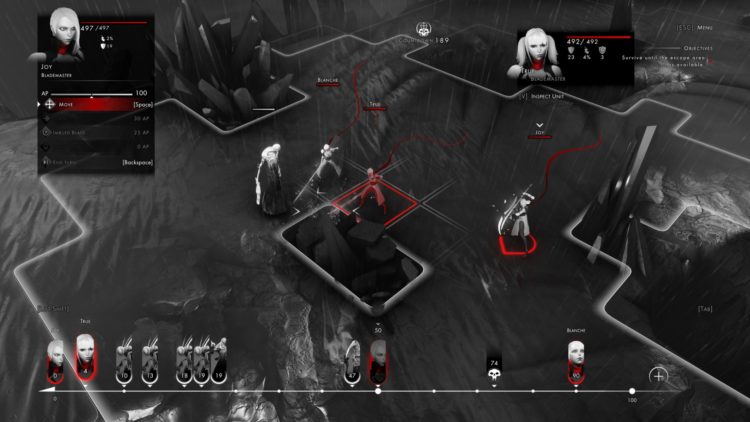 The good news is that Alt+F4 can save the day. If you manage to see the evac point but you’ve taken horrendous losses, just hit Alt+F4. Restart the battle and ensure that your Daughters are camping the spot where the evac point appears. Remember that you still need to click on the “Leave” command while standing in the evac point since escaping is not automatic.

Note: Evac points being the same even if you Alt+F4 and reload a save seems common enough, but things might change once Othercide is fully released. 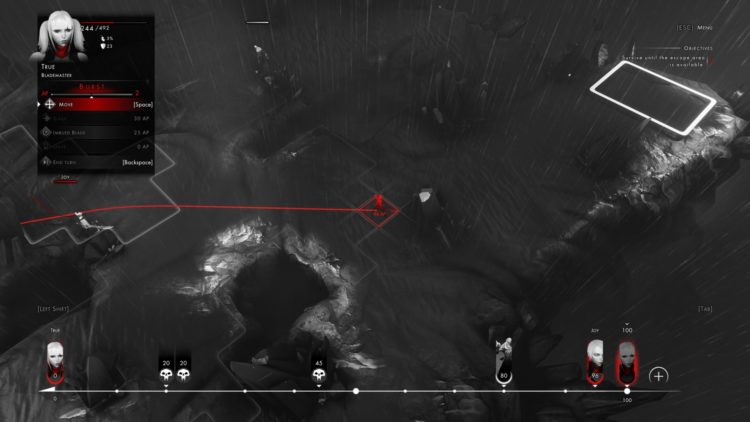 Rescue missions (aka. escort the VIP) are probably the most brutal ones in the entirety of Othercide. The goal here is to bring the VIP (aka. the Bright Soul) to the evac point and escape with your squad. The problem is that countless enemies will spawn. Due to narrow lanes, you’ll find your squad pinned down, out of AP, afflicted by the burst status/unable to act until later, and, well, basically dead.

If you play too aggressively, you’ll realize that mobs will even spawn at the evac point (likely killing the Bright Soul which has low health). If you advance slowly or even with a balanced approach, you’ll get surrounded. So, the goal is to play in a defensive manner… extremely defensive. 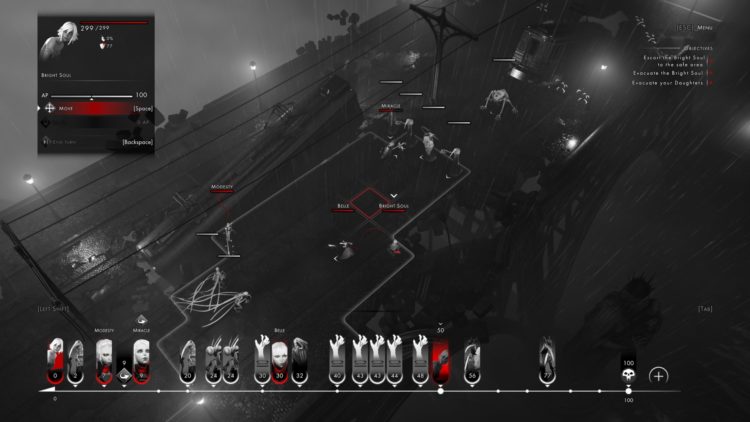 Try to funnel in as many mobs as possible towards your initial area. Then, use your Daughters’ reaction or delaying skills to clean house — the Shieldbearer and Soulsinger classes work wonders here. Eventually, the hostile spawns will stop, and it’s safe to escape with the VIP and your teammates. Still, because of this mission’s structure, you could spend around 30 to 45 minutes just for one successful clear.

If you manage to complete a rescue mission in Othercide, you can free or sacrifice the Bright Soul. The former nets you vitae (used to socket memories/mods into skills) and the latter awards a Resurrection Token. These tokens let you fully revive any Daughter that has died during your current playthrough.

Note: If you have a lot of vitae, you can recruit weaker Daughters and use them to do Rescue missions. Send them out to distract hostiles while your Bright Soul skirts off to the side (hopefully not becoming an enemy target). Letting the Bright Soul escape, even if all your (substitute) Daughters die, still completes the mission. You can grab that Resurrection Token to revive any higher-level Daughter that has fallen. 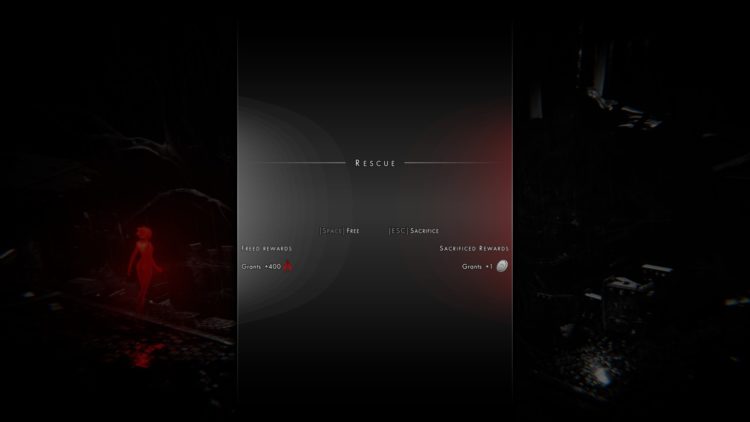 Othercide‘s Ritual missions are rare, and the goal is to eliminate the unique enemy called the “Lost Soul.” The Lost Soul has a ton of HP and it begins charging an unavoidable spell that wipes the entire team. This deadly spell usually finishes charging after five “regular” turns that a Daughter can take (aka. not delayed by burst status).

Ritual missions are also unpredictable and, in some cases, they might even limit you to only two Daughters allowed for the encounter. Depending on the layout of the map and the spawn of additional mobs, you could have an easy time, or find the whole ordeal impossible. 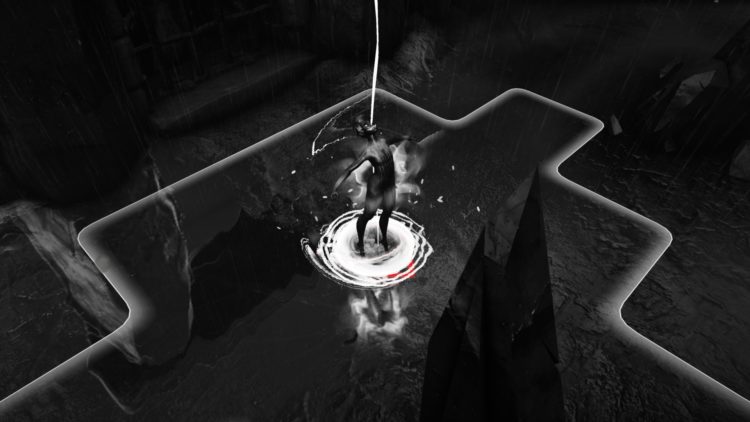 For instance, some maps will have a more open structure letting you get close to the Lost Soul and do damage immediately. Others, meanwhile, require you to use all your AP just to move around a winding path before you could even reach the Lost Soul. Oh, and enemies will still spawn to annoy you.

I found that Blademasters are invaluable for Ritual missions due to sheer DPS output. Additionally, Scythedancers are useful to have in case armored enemies are around. 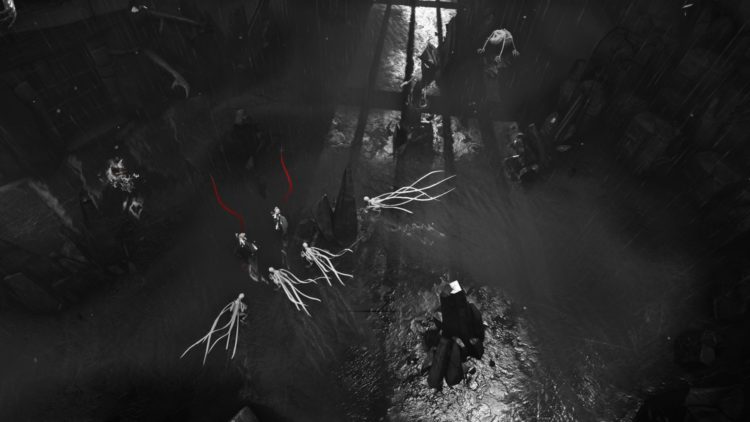 Othercide: Remembrances guide – The best perks for your playthroughs