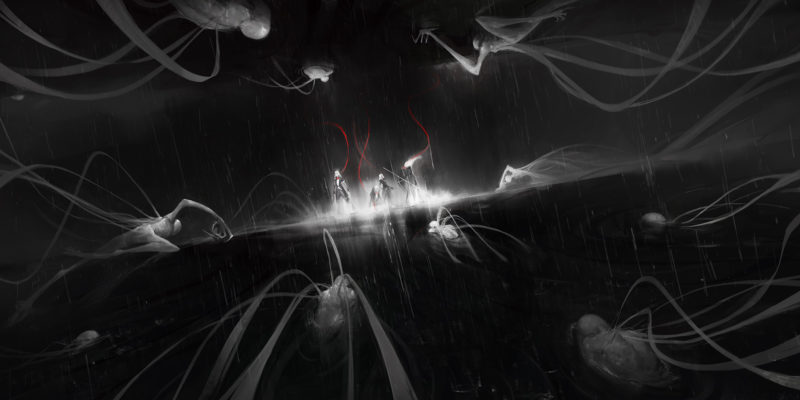 Death is inevitable in Othercide. As mentioned in our official review, the game can often be punishing. In our beginner’s guide, meanwhile, it was outlined how entering a “burst” state could leave Daughters open to multiple attacks and how the only way to heal is by sacrificing other characters. Still, you have the means to resurrect those you’ve lost, but it’s going to take a while. 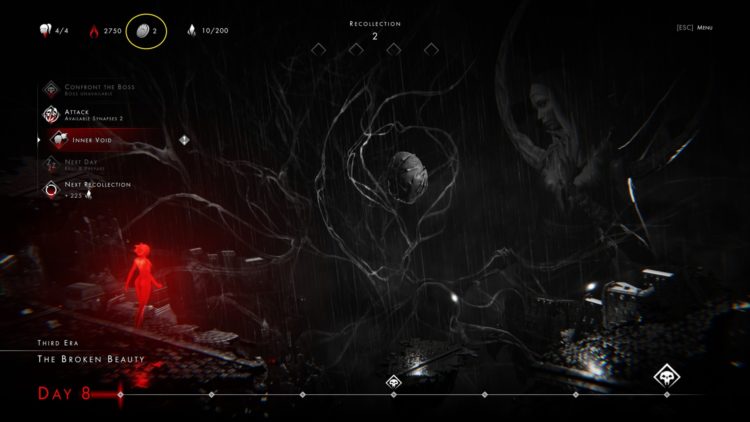 The only way to resurrect your dead Daughters in Othercide is by using tokens. That sounds simple enough until you realize how these Resurrection Tokens are obtained: 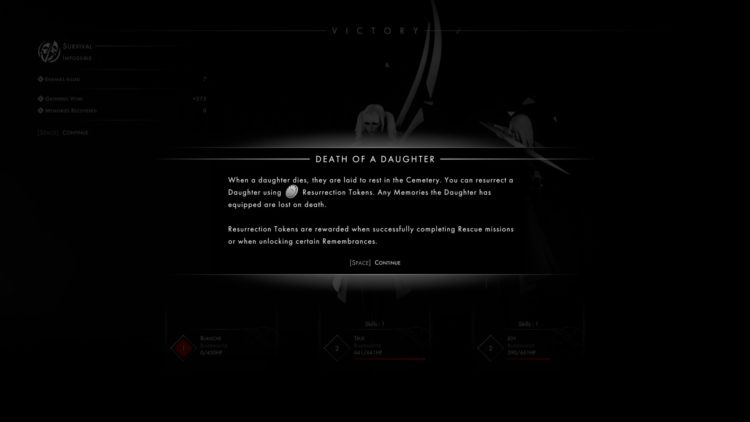 As cited in our missions guide, Rescue missions are the toughest ones you’ll encounter in Othercide. The difficulty spike in these missions is so egregious due to near-endless spawns of additional monsters, many of which will chew through your health or overwhelm you. It’s possible that the VIP (aka. the Bright Soul) dies before finishing the encounter.

If you do succeed, however, you get to choose between two rewards: 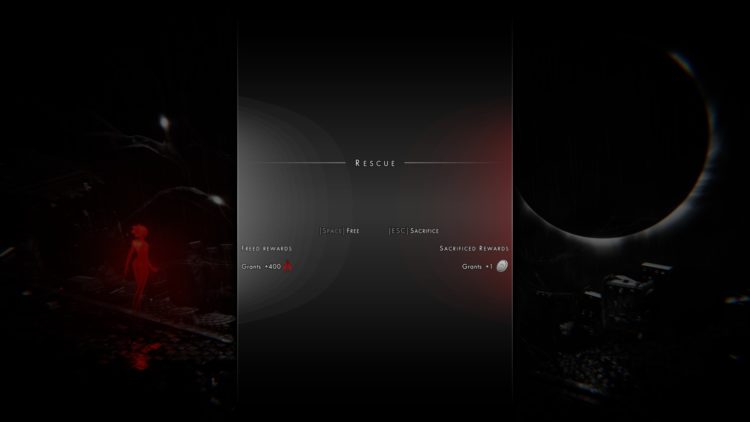 As mentioned in our Remembrances guide, you can acquire these perks once you reach the fourth day in each era or chapter — ie. Era 1: Day 4 nets you the “Corroded Scissors” after the cutscene introducing The Surgeon plays.

That’s the easy part since it won’t be a problem reaching Era 1: Day 4. But, it gets tougher when you need to reach succeeding chapters due to all the damage and deaths incurred along the way. Still, if you reach the final chapter (getting introduced to the game’s five bosses), you’ll unlock all Remembrances that give you one Resurrection Token each. 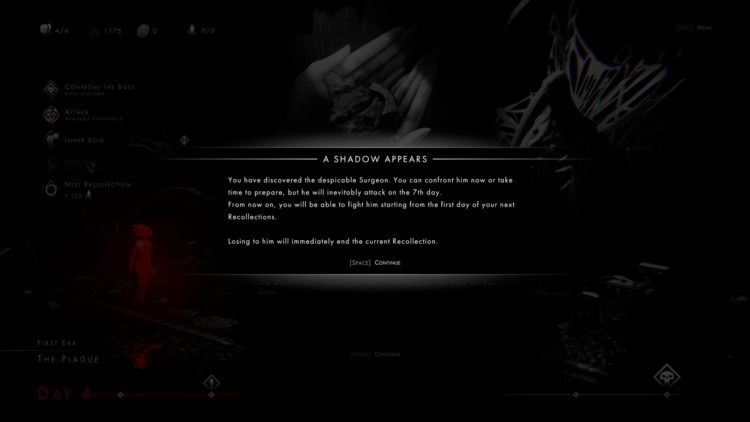 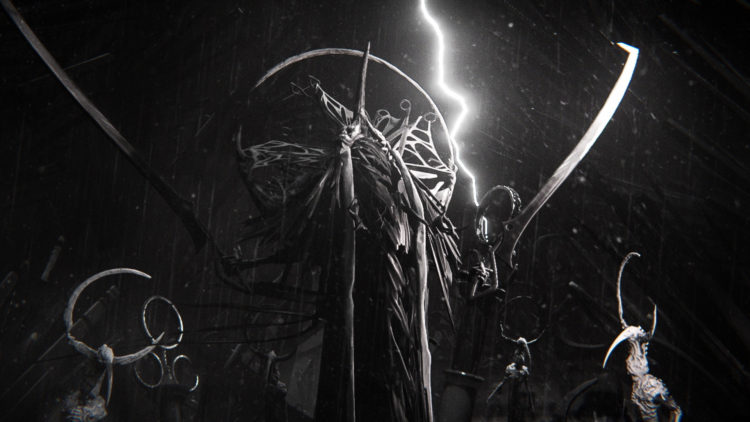 The cemetery: Using your Resurrection Tokens

Once you have a Resurrection Token, you can open the Inner Void -> Cemetery tab. This will show you all the Daughters that have died in battle or those that were sacrificed during your Othercide campaign. Simply select one of them and use your token.

Reviving a Daughter fully restores all their HP and they retain their level, skills, and traits. The downside is that they lose all equipped memories/mods.

Note: The cemetery only records up to 32 Daughters, so be sure to “forget” those that are too low level. 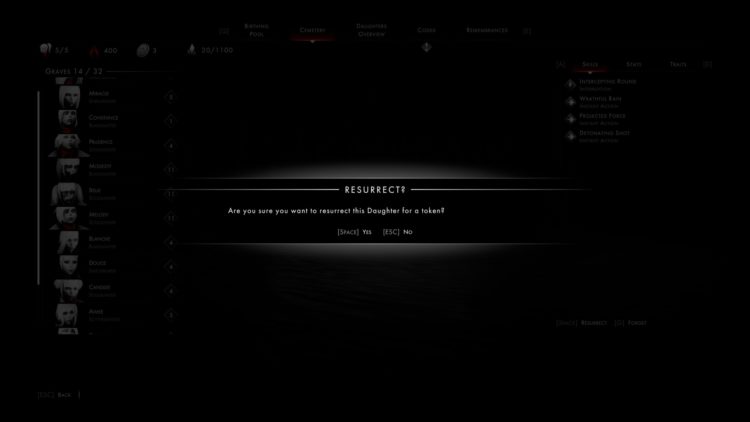