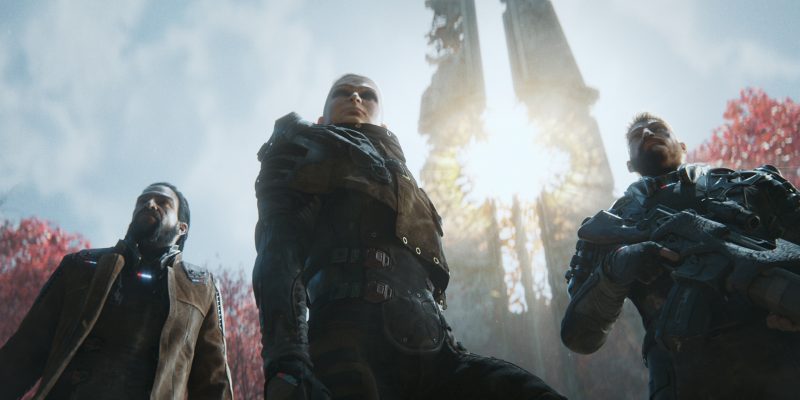 Many of you have already had a taste of Outriders thanks to the free demo that was recently released. According to Square Enix, over 2 million players downloaded it in the first week. If you haven’t tried the demo yet, you can download it through Steam. If you know nothing about Outriders, then the brand-new 101 trailer will tell you everything you need to know.

The Outriders demo is a substantial introduction to the game’s story and world. It gives you a good feel for the deep RPG elements like character progression and looting. Plus, you get to blast enemies with bullets and powers. The demo was just the beginning, however. The Outriders 101 trailer has a load of information on what’s next for humanity and the Outriders on Enoch.

Outriders boasts a campaign with over 30 hours of gameplay for you to enjoy. There’s a strange new planet to explore, mysteries to unravel, and growing powers that will change your destiny.

The Outriders flexible class system will allow you to create a playstyle that suits you. Plus, you’ll be able to customize your gear with mods to drastically alter how they work. Pair your powers with the brutal weapons and gear available and you’ll be an unstoppable demi-god.

Square Enix Presents is clearly excited about Outriders, because it didn’t just release one trailer for the high-intensity shooter. Check out an even more impressive display of Altered power in the Outriders Appreciate Power trailer below.

As you can see from the end of the 101 and Appreciate Power trailers, Outriders will be launching on April 1. Don’t let that stop you from trying the free demo. All your progress will carry over if you decide to go all in and purchase the game later.

Outriders is fairly easygoing on your PC, but there’s no harm in taking it for a spin to make sure it runs nicely.