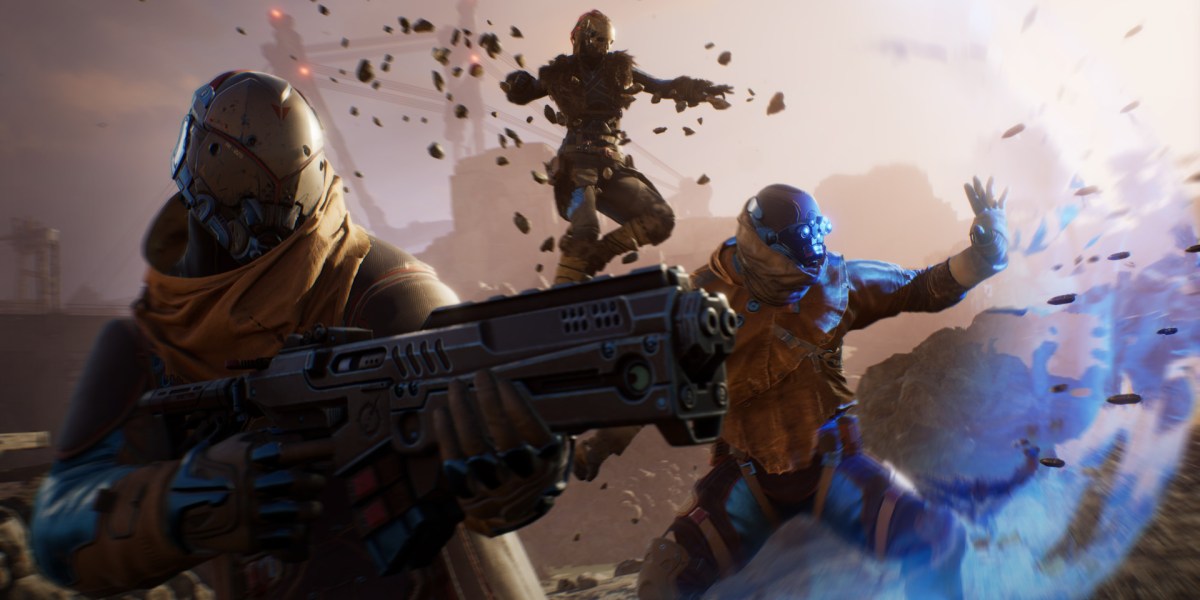 Outriders by People Can Fly is certainly a good game. But it’s also flawed in some aspects, especially on the technical side of things. Bugs and crashes are among the many issues facing the game. And let’s not ignore some of the worst offenders, such as disappearing HUDs and an inventory glitch that wipes out everything you own. Next week, the game is getting its first major post-launch patch, set to fix disappearing HUDs, crashes, and it may even restore your wiped inventory. It will also rebalance the game, nerfing the crap out of the Trickster class.

Next week’s patch for Outriders may be a point of contention for many fans. Sure, it will address the many crashes in the game, including the one during the “A Bad Day” quest, or when switching your language to Spanish (yes, they know), and when you’re just launching the game. But it will also nerf the abilities of two classes: the Trickster and the Technomancer. The patch also makes it so that you won’t get Legendary items for each subsequent clear of bounty, historian, and monster hunt quests. And the inventory wipe glitch will hopefully be fixed, but restoring items comes with a caveat.

There are a lot of “should” and “may” getting thrown around in the patch notes on item restoration. The patch should prevent any more issues with you losing your items. However, it doesn’t sound like you will get back everything lost. Nor does it sound like restoration is a guarantee. If you’re able to get your items back, the only ones applicable are high-tier items like Epics and Legendaries. Restoration should be additive, which means you won’t get your inventory wiped and replaced with your lost goods.

However, the items returned will not have the same exact stats. If your game was terminated before an autosave, those items are lost. 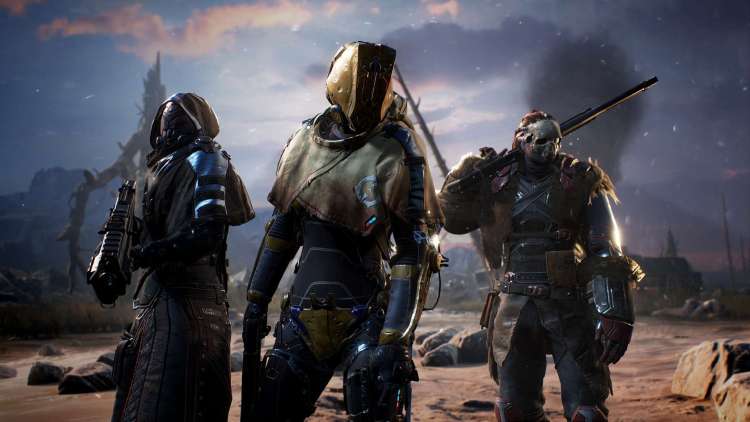 The Outriders post-launch patch notes are pretty extensive. Be sure to head to the news update page to know more.

The next stage of the Elite Dangerous: Odyssey alpha introduces a deathmatch