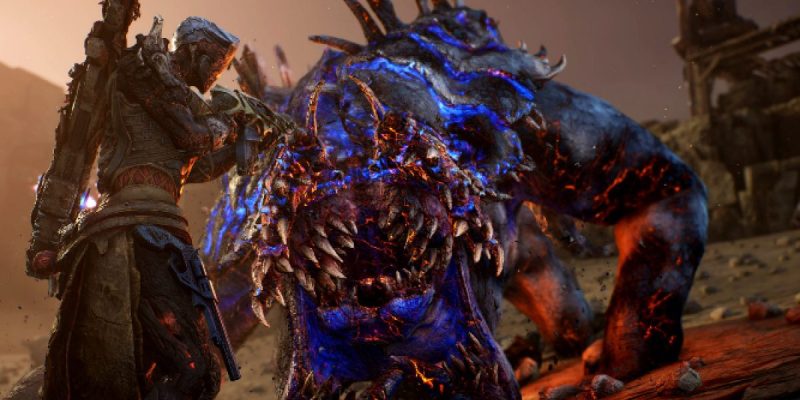 Developer People Can Fly is set to split from publisher Take-Two Interactive. The studio best known for creating Outriders received a letter of intent from Take-Two stating its intention to terminate the agreement. Following the termination, People Can Fly expect to continue working on Project Dagger, an upcoming action-adventure game.

Take-Two previously backed Project Dagger as the game’s publisher. However, it has now withdrawn and People Can Fly is considering self-publishing. The Project Dagger developer has the right to do this too. At the time of this split, Take-Two has not triggered the buy-out clause present in the agreement. As such, Project Dagger will remain People Can Fly’s intellectual property.

It seems as though this decision was well received by both parties. In the announcing statement, People Can Fly even expressed that it doesn’t see why the studio wouldn’t be able to work with Take-Two in the future. Take-Two can move on and focus on its many other projects, and People Can Fly gets to keep its IP and continue working on Project Dagger at its own pace.

Although People Can Fly mentioned self-publishing following the Take-Two split, it hasn’t confirmed anything yet. The Polish developer acknowledges that working with a different publisher is still possible if  creating a “compelling business opportunity” is possible. Even so, its preference seems to be on self-publishing and expanding.

People Can Fly splitting with Take-Two isn’t the only news to come from the studio. It’s been awfully busy as late, with it working on seven different games. This includes Project Gemini, a mysterious project backed by Square Enix. Its rapid growth is evident. People Can Fly estimates that it has made over $18 million USD  in the first half of 2022 alone. The specific financials of the developer will be announced in the coming days.