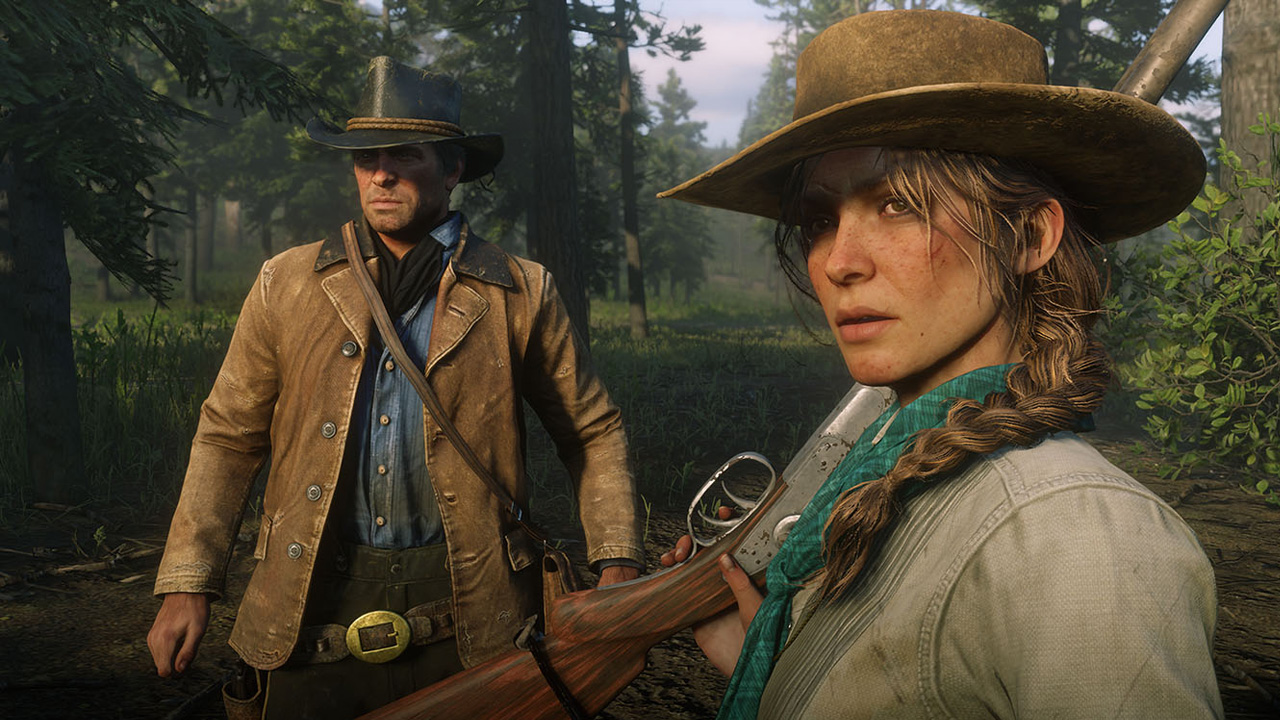 Take-Two Interactive, the parent company for Rockstar, has sent a DMCA notice to mod creator Luke Ross, the creator of VR overhauls for GTA V, Red Dead Redemption 2, and the Mafia trilogy. This isn’t an unusual move from Take-Two, as the company has sent out other DMCA notices to mod creators in the past.

Ross made Take-Two Interactive’s DMCA takedown notice public via a post on his Patreon. Take-Two’s demands that he “remove all their copyrighted works” from his Patreon page. The legality of modding is contentious in some circles, but Ross believes that his work does not infringe on the company’s copyright. Since posting this announcement yesterday, Take-Two hasn’t clarified its demands. However, even if it doesn’t, Ross will be forced to remove the VR mods from his Patreon page.

As long as gaming’s been around, modding has been an equally large part of it. Some of the most popular games of the last few years began life as mods. Counter-Strike, Dota 2, PUBG, and The Forgotten City are just a few of these sorts of titles. It’s undeniable that modding is an important part of the industry, but that hasn’t prevented some companies from stopping them in their tracks.

In contrast, some developers are more than supportive of their modding community. Bethesda is the perfect example of this, with modding being a core reason for the popularity of some of its titles. Most recently, Fallout 4 got the ambitious Fallout: London mod. This then led to Bethesda offering that same creator a job at its company.

Some developers simply aren’t a fan of mods, though. It’s especially disappointing to see Take-Two Interactive issue a DMCA claim to such an ambitious series of mods. For now, Ross is uncertain about whether the mods can remain on his Patreon page, and only time will tell.