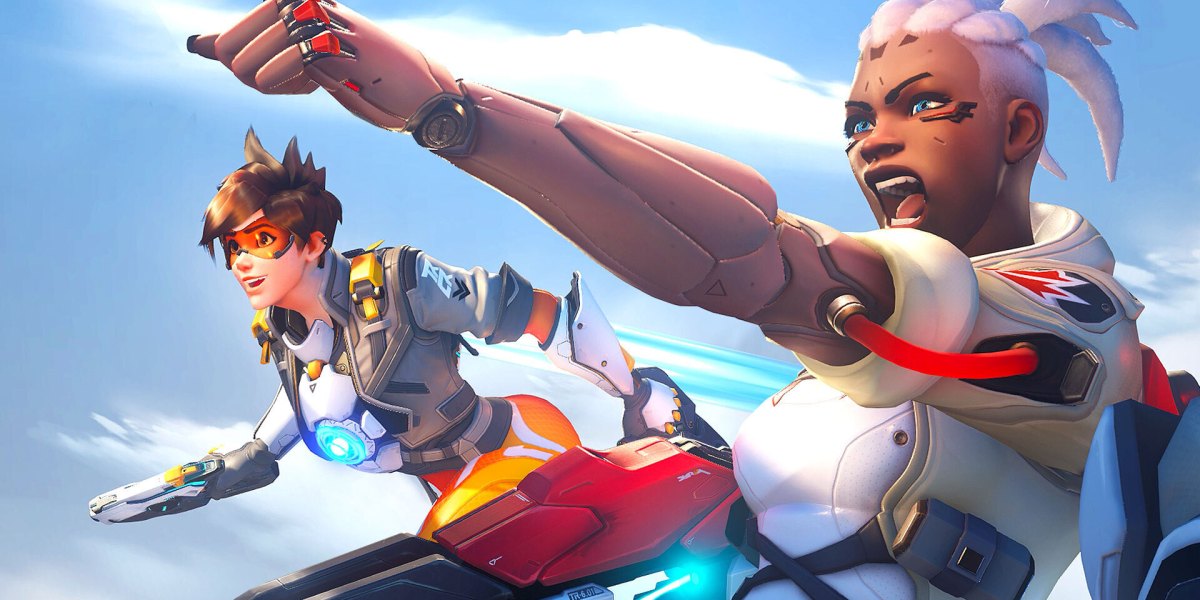 Joy to the players who are still scrambling to play Kiriko in competitive mode because a new double XP weekend for Overwatch 2 begins today. Blizzard is giving out some goodies as an apology for the scuffed launch of the game. It was riddled with bugs and continues to be riddled with bugs, if I might add, with one map currently out of rotation and Bastion straight up deleted from the game. One of these goodies, though, is the double XP weekend.

The Overwatch 2 double XP weekend will allow you to progress through the game’s Battle Pass faster, which is good news if you still need to get Kiriko, who is locked behind tier 55 of the Battle Pass. For Overwatch 1 owners without the Battle Pass, I can’t say double XP is exciting at all because we all got Kiriko for free already. But either way, I suppose it’s a good excuse as any to log into the game and grind out some games.

The Battle Pass taketh your time

Going forward, the Battle Pass will be the primary way you unlock new heroes. While Overwatch 1 players got Kiriko for free due to community backlash, there aren’t any announced plans to rework how heroes are introduced into the Battle Pass. This means until we get further word, any future heroes will likely be locked behind a high tier. In my personal experience, I’ve grinded at least 30 hours of the game so far and still have not gotten far enough for Kiriko. (I’m not a fan.)

The double EXP weekend starts today, October 21, and will end on October 24. The free rewards for the Battle Pass range from highlight intros, skins and emotes to voice lines and even name cards. If you want some of the other goods, you’ll have to pay, so maybe this weekend isn’t as generous as it seems. 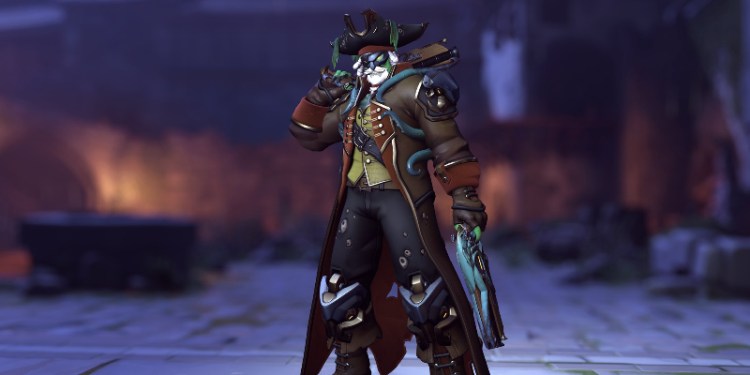 Kerbal Space Program 2 to release in Early Access next February

Resident Evil Re:Verse returns for a cross-play beta this weekend