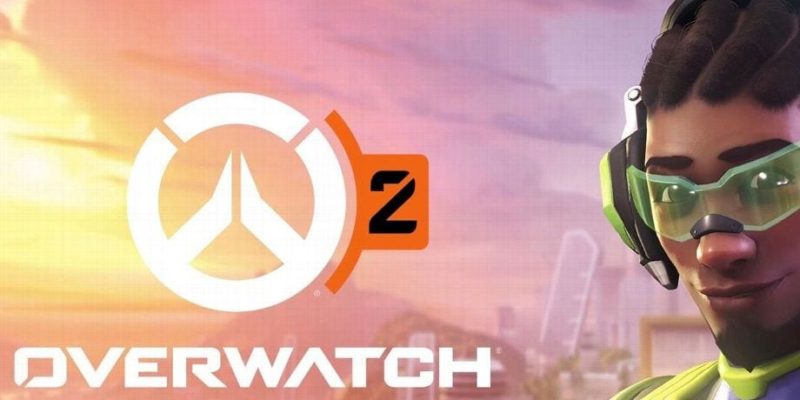 The uncovered document gives a first look at the future of Overwatch. And it includes a version of the game’s logo with the number two next to it. Esports insider, and author of the ESPN article, Rod Breslau clarified on Twitter that the unveiling might not be an entirely new game, but rather a second chapter for the Overwatch franchise.

Breslau goes on to write about the new content the document says will be unveiled with Overwatch 2. One of the things players will be most happy about is the reported new mode coming to PvP. Overwatch hasn’t received a new mode since 2015, when the game was released in beta, despite the competitive community expressing their frustrations with the limited options available. The uncovered document refers to a ‘Push’ game mode, which will be set in a new map based in Toronto.

The document also reveals some details about the PvE content coming to the action shooter. Overwatch has had PvE content before, but the missions were very short and not particularly challenging. While they did delve into the history of Overwatch, they were hardly worthy of being called stories. With the second chapter of Overwatch will come more robust PvE content.

This content will reportedly do a much better job of developing the Overwatch narrative. Hero talents and in-game items will also be part of the experience. Breslau reports that one of the missions will be a four-player story based in Rio de Janeiro. This would explain why Lucio is being used as the featured character next to the Overwatch 2 logo.

BlizzCon should be particularly interesting this year. Not only do we expect big announcements and the reveal of Overwatch 2, but protests are also being planned for the event. After the incident surrounding Hearthstone player Ng ‘Blitzchung’ Wai Chung, there has been a lot of disapproval of Blizzard’s actions, with players going so far as to boycott their games. Overwatch has managed to largely steer clear of the controversy so far. However, this weekend could change that.

BlizzCon 2019 takes place on November 1 and 2 at the Anaheim Convention Center.

Death Stranding is coming to PC in 2020