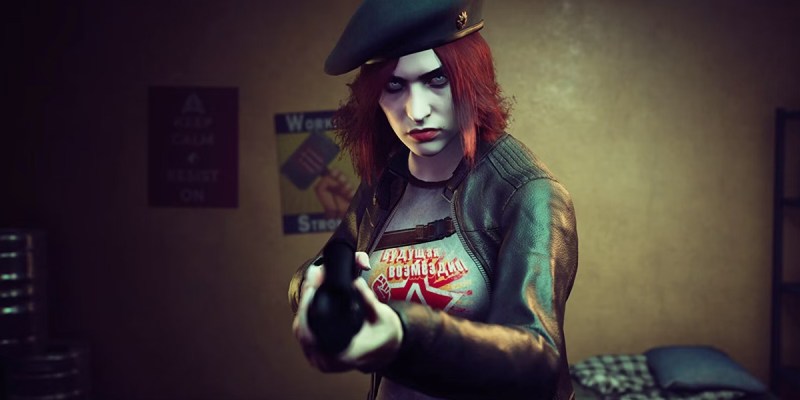 Vampire: The Masquerade – Bloodlines 2 is an eagerly anticipated upcoming release. However, for a long time now its future has been uncertain. This time last year there was even potential for the game to be canceled outright. Luckily things have improved since then and development appears to be going smoothly. In fact, Paradox Interactive CEO Fredrik Wester gave us an update on how it’s all going. And if we’re lucky, we could even see Bloodlines 2 get a 2023 release.

As spotted by eXputer, Wester spoke with Swedish website Privata Affärer about Paradox Interactive and Bloodlines 2. We’re working with Google Translate here, though, so the translation may be rough in spots. But from what we can gather, Wester is optimistic about Vampire: The Masquerade – Bloodlines 2 releasing in 2023. Wester says that it’s “absolutely not impossible” to see the game release next year, which does leave some room for doubt. But if the game needs anything right now it’s more optimism.

The state of Bloodlines 2 is still mostly unknown, but things are far more positive going into 2023. Of course, it’s important to remember the issues that have sprung up. Back in 2020, two key members of the development team were suddenly fired. One of these members was Brian Mitsoda, who was a key figure of the first game’s development. Mitsoda’s presence also reassured fans that its sequel was heading in the right direction. But since he was removed from the project the fanbase’s doubts have only increased. However, it’s hard to judge a game that we’ve not really seen for a few years now. 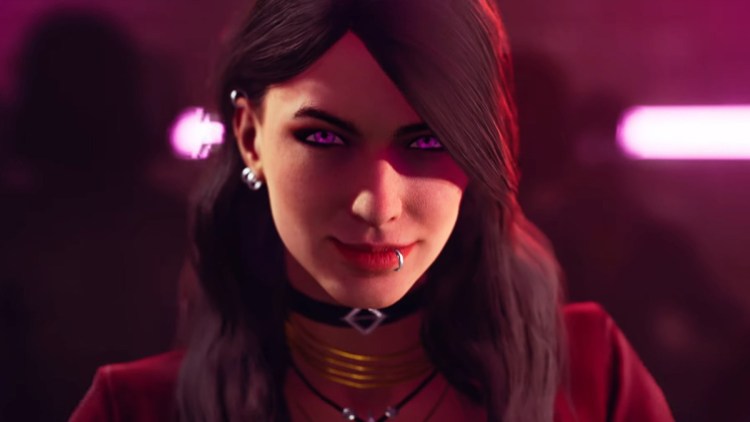 We may soon finally be able to sink our teeth into Vampire: The Masquerade – Bloodlines 2. Image credit: Paradox Interactive

Vampire: The Masquerade – Bloodlines 2‘s possible 2023 release is potentially exciting. But there’s still so much we don’t know about the game. We aren’t even sure which team is currently developing the game after Hardsuit Labs was removed from the project. So there are still plenty of unknowns going into next year. But at the very least, we’re likely to finally have some news about it soon. And after waiting several years, it’ll be nice to see anything for Bloodlines 2 in 2023.

Dying Light 2: Bloody Ties — How to beat the final boss