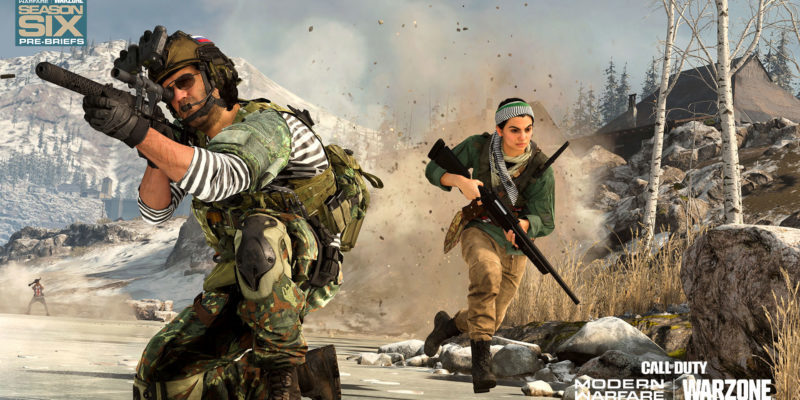 The latest Call of Duty: Modern Warfare and Warzone patch notes have arrived. You will be happy to hear that there is now a new way to free up some disk space for PC. Also, this update introduces the previously leaked private matches feature into Warzone. To cap things off, many bugs have also been addressed in Call of Duty: Warzone.

For PC, on-demand textures streaming can be enabled. This means that high-resolution textures will be downloaded while playing. On-demand texture streaming is available in the options menu under the graphics tab. The textures are streamed for weapons and operators and it will only make an impact if you have the setting at high. However, you can control your daily texture streaming limit and the size of your cache to suit you. Moreover, Survival mode is now its own DLC package, meaning you need to install both Special Ops and Survival to play it. In addition, a fix for Activision account names displaying on different profiles on PC has been resolved.

The launch of Call of Duty: Warzone private matches has arrived in this patch in beta form. There are three modes available, battle royale, mini battle royale, and plunder. The standard battle royale requires 50 players to start the match and plunder requires 30 players. Both of these game modes have squad variations. Mini royale features the lowest player count, requiring just 24 players to begin.

Various bugs have been addressed in this patch, focusing on Call of Duty: Warzone. Fixes have taken place to prevent weapon corruption in spectator mode. Juggernauts, which players have found increasingly frustrating, have been removed from bunker puzzles. Also, fans of the armored royale game mode will be pleased to hear that the truck will no longer parachute underground when a redeployment flare is placed in the entrance of a subway. 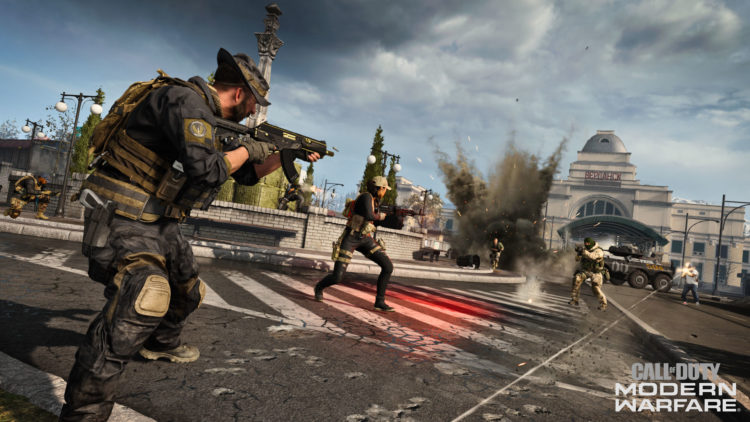