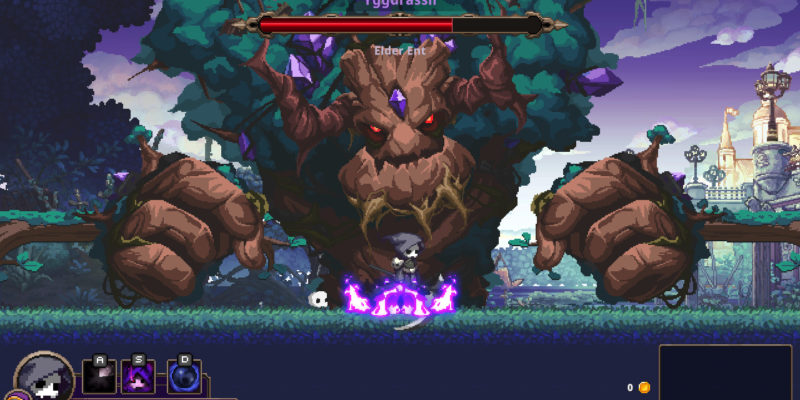 Well, folks, it’s officially February. If you had thought that 2022 wouldn’t fly by as fast as 2021, you may be mistaken. Luckily, the start of every new month is something Game Pass subscribers can anticipate. Why? Because they get even more games on the service. February 2022 has begun, and there are nine games coming to PC Game Pass — that’s just the first wave. Sadly, we’re also going to say goodbye to some popular releases. Get ready, because Control, The Medium, and others are leaving PC Game Pass on February 15.

It all starts with Contrast, which is coming in a couple short days. The 2013 game is a puzzle platformer inspired by vaudeville and film noir. You can download it on February 3. It’s joined by two other games that day, namely Dreamscaper and the intriguing Telling Lies. The latter is a narrative thriller, where you solve a mystery by watching “secretly recorded video conversations.”

Four more are heading to PC Game Pass on February 10. These include Besiege (as a preview), Edge of Eternity, Skul: The Hero Slayer, and The Last Kids on Earth and the Staff of Doom. We’ve reviewed both Edge of Eternity and Skul, and we enjoyed our time with them. For Skul, we wrote it was “lovely, action-packed, and full of excellent choices.” While repetition was a concern, the game ended up being one of our more enjoyed rogue-lites. The final two games are Ark: Ultimate Survival Edition and Infernax, both arriving on February 14. 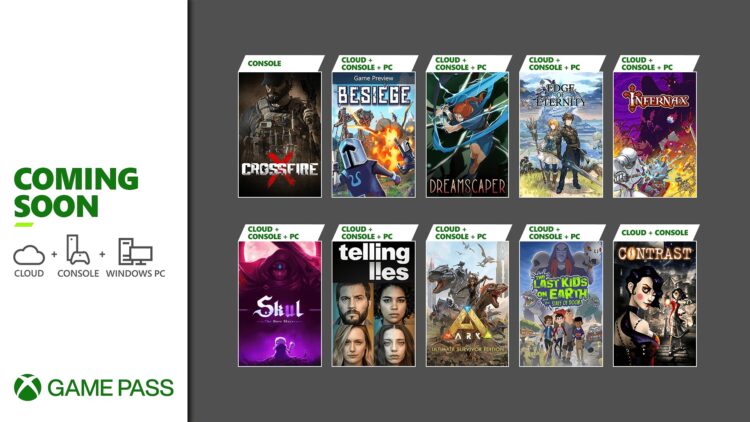 Some big games are leaving this month

As it always has been, some games are leaving PC Game Pass on February 15 — six games are taking a hike. And a few of those games are big ones, so hopefully you had plenty of time to get them tackled. Control, Code Vein, Final Fantasy XII The Zodiac Age, The Medium, The Falconeer, and Project Winter are vacating the service. I’m only a fourth of the way through The Medium, so I guess I know what I’m doing this weekend.

There will be more games heading to PC Game Pass for February 2022 in a couple weeks.

Bloodborne makes its way to PC via a PSX demake

Latest trailer for Destiny 2: The Witch Queen focuses on weapons and crafting