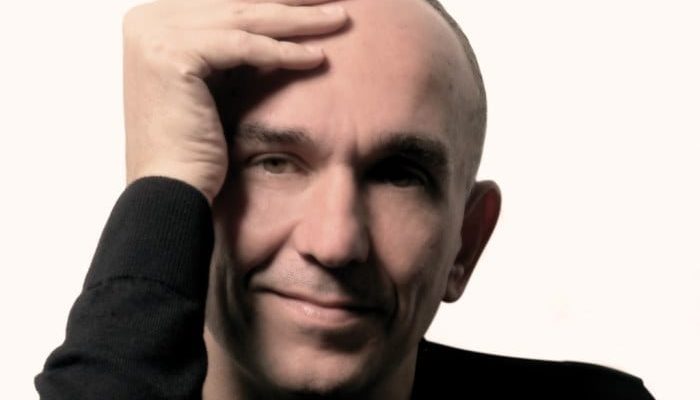 Peter Molyneux, known by many gamers as the man behind hit games like Fable and Black and White, has revealed that he aims to change the style of free-to-play gaming with his upcoming game, Godus.

In an interview with PocketGamer he said: “What we need is a new term, – And that term is more like ‘invest-to-play’. What really are we doing? We are tempting people to invest some of their money into a game.”

Molyneux claims that his aim with Godus is to make people WANT to invest rather than feeling forced to by long waits or excessive adverts. He stated that he believes the idea of encouraging players to spend money just to speed things up is “absolutely insane.” He continued saying that he wants Godus to feel like a hobby and not just a game.

Molyneux was tight lipped when it came to exactly how his game would run regarding free-to-play but it’s good to see that Peter seems against forcing players into paying cash to get rid of annoying features. It should be noted however that Godus is currently available on steam in an early access form for $20…which isn’t free…

The recent remake of Molyneux’s Dungeon Keeper by EA was god awful due to excessive urging for players to spend real cash. Molyneux commented on the failure saying: “The free-to-play mechanic was so dominant that it obscured all the fantastic work they did. It was like a horrible odour.” He later said that if he had been in charge of the Dungeon Keeper he “would probably not use the free-to-play model at all.”

Godus was started via Kickstarter and reached its funding goal in December 2012.