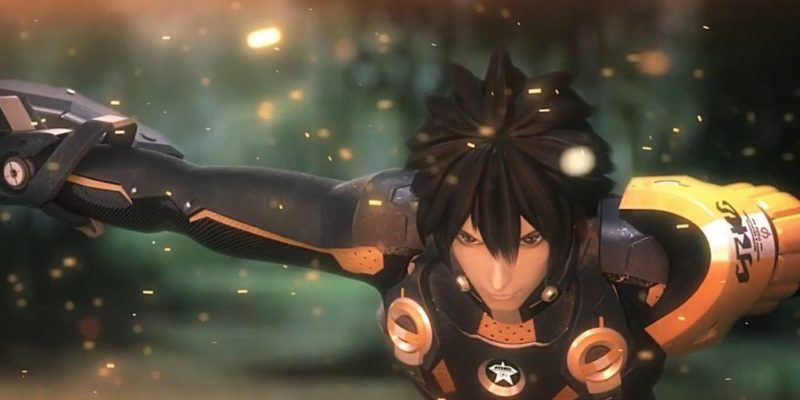 In a surge of surprising news, Microsoft has announced that Phantasy Star Online 2 is finally making its way to the west, and will debut on PC and Xbox One. Fans of the series have resorted to playing fan-translations over the years, but PSO2 is finally receiving the official Western release that it has long deserved.

The gameplay trailer shows off all of the moments that fans have come to love, showing plenty of the title’s unusual mixture of classic fantasy with futuristic weapons. Just seeing a red dragon in the same video as a battleship is enough to make me think about PSO. I must say, this is some truly surprising news.

Phantasy Star Online 2 will be free-to-play

Over the last few decades, many have called the Xbox a spiritual successor to the Dreamcast. Sega ported many of its games over to Microsoft’s first console, after all. That, plus the fact that the Dreamcast utilized a custom version of Windows CE with DirectX API, all made for a comfortable and interesting relationship between Sega and Microsoft. So it’s no surprise that all these years later, Microsoft has sealed the deal with Sega to bring this beloved and classic online RPG to fans outside of Japan.

Any PC players who remember having to use the Dreamcast keyboard and mouse on the original PSO will soon be able to enjoy its sequel with the comfort of their own, preferred keyboard and mouse. The only thing that might surprise me more is if Sega revealed that Alien Front Online would receive a sequel. Maybe I’m thinking too much here, or maybe the news regarding PSO2 has me caught up in a whirlwind. Either way, it’s nice to see that PSO fans are finally getting an official release, straight from Sega themselves.

Phantasy Star Online 2 will be free-to-play, as revealed in the trailer. The release date is set sometime in Spring of 2020.

Tales of Arise will be coming in 2020, new trailer released