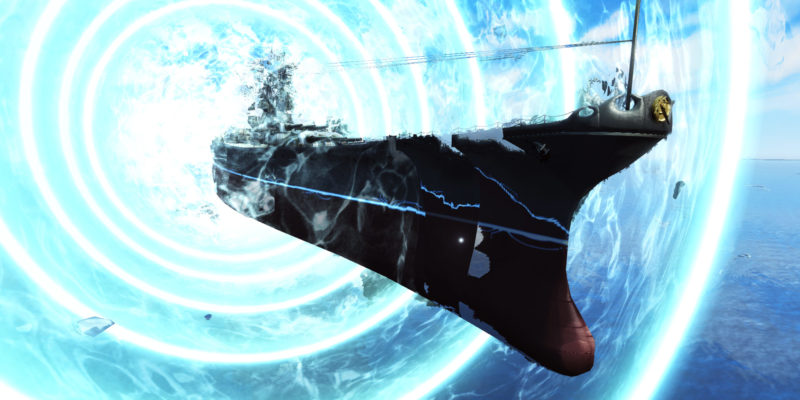 Things are about to get even more exciting for anime and MMO fans. Sega announced today that Phantasy Star Online 2 will actually release on Steam on August 5. Furthermore, the first major content update for the game, known as Episode 4, is launching the same day. This is welcome news for those who’ve had a rough time with the Windows Store launcher after the game released this May.

“It is our goal to bring Phantasy Star Online 2 to as many players as we can,” said Fred White, PSO2 TEAM North America’s head of marketing. “We have heard the requests for a Steam launch, and we are excited to announce that soon Steam users in 36 countries will be able to experience PSO2 on their platform of choice.” (Update: The team has clarified that PSO2 will actually be available in 35 regions, not 36 countries.)

In Phantasy Star Online 2, players can fully customize their characters and explore a variety of missions with fellow operators. Check out our review by Andrew Ferrell for plenty of good analysis by a veteran player of the series. 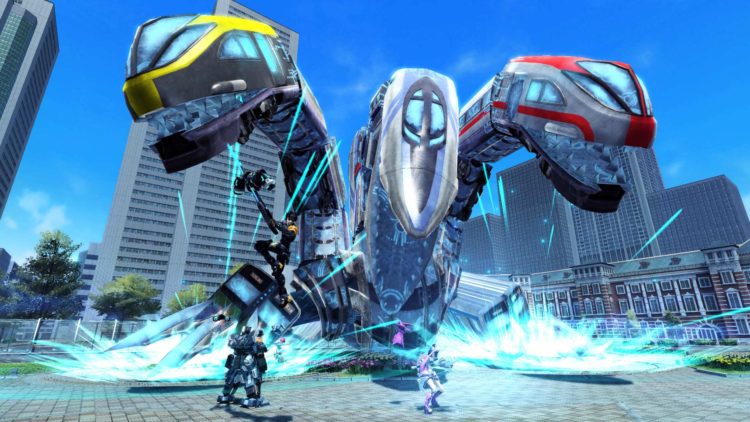 The Steam version of Phantasy Star Online 2 will also add popular features like Steam achievements and remote play. In fact, the Steam page is already up and running. Fans of the series can go ahead and wishlist the game if they like.

PSO2 doesn’t exactly push the boundaries of hardware graphics, so the game should remain accessible for anyone looking to get into the action. The system requirements do ask for a hefty 80 GB of storage space though, so be prepared for that.

Content is king in most MMOs and the convenient timing of Episode 4 is welcome. According to the description of Episode 4, the games first major expansion, players wake up from a long sleep to find an internal invasion of fake ARKS members. Mysterious enemies called Phantasms appear, and a new planet is discovered called Earth.