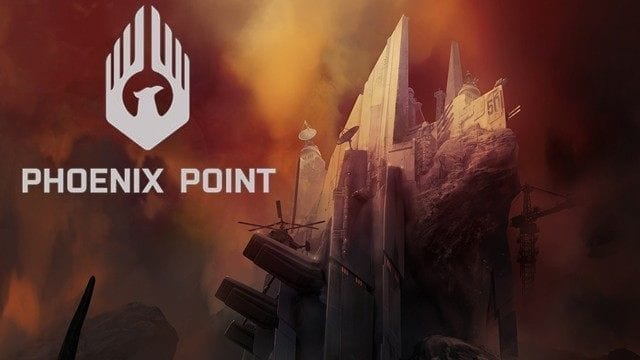 Phoenix Point was first delayed in early 2018, as developer Snapshot Games decided to push it back to 2019. The developers announced their plans to polish the game further, hoping to make a bigger impact on the genre. There was another delay announced earlier this year, and that one gave Phoenix Point a September release. Julian Gollop, the director of Phoenix Point and creator of the original X-COM, shared an update video on the reasons for that delay.

Now, yet another delay has been announced on the Snapshot Games forums. The game is now due for release in December — unless, of course, there’s yet another delay, which isn’t entirely unlikely. According to the update, Snapshot Games has committed to keep development crunch to a minimum. The developers admit that they have more work than they have time. The delay will help them deliver the game to the standards that the fan community requires without crunch. As Shigeru Miyamoto once said, “a delayed game is eventually good.”

Julian Gollop first teased Phoenix Point on Twitter in March 2016. A year later, in June 2017, the Fig crowdfunding campaign raised $765,948 to help support the project. Phoenix Point aims to be a spiritual successor to the X-COM series, more specifically the original titles such as X-COM: UFO Defense. In a 2017 interview with GamesIndustry.biz, Julian Gollop said that Phoenix Point “probably deviates most [from Firaxis’ XCOM games] on the strategic level of the game.” It’s much more of a traditional 4X strategy game with an open-world universe full of different factions and groups, each with their own objectives and technology.

That makes Phoenix Point “a much more dynamics, systems-AI-driven world,” which probably explains why its development is going through so many delays. The more complexity a game features in its systems, the more likely it is to experience bugs, which require much more extensive playtesting and bug-squashing. Snapshot Games is aware that fans will be unsatisfied with yet another delay, but it seems they have the best of intentions as they intend to keep improving it. It’s always better to wait a few more months for a thoroughly refined game that won’t bug out because the developers had to rush it.

Backers get to try a new build in September

The silver lining is that crowdfunding backers will get to try a new beta build, called Backer Build 5, on September 3, which was the previously-planned release date. According to the developers, this is a much more robust version of Phoenix Point, so they’re in for a treat. They encourage all fans and backers to communicate with them as much as possible, sharing feedback and opting into the in-game analytics, in order to help tune and balance the game as much as possible in the coming months.

In case you missed it, Phoenix Point will release as an Epic Games Store timed-exclusive at some point in December. You can follow the game on Twitter or access the official Discord server.

What do you think of the delay? Are you looking forward to Phoenix Point as soon as possible, or are you willing to wait? Drop your comments below and tell us what you think!