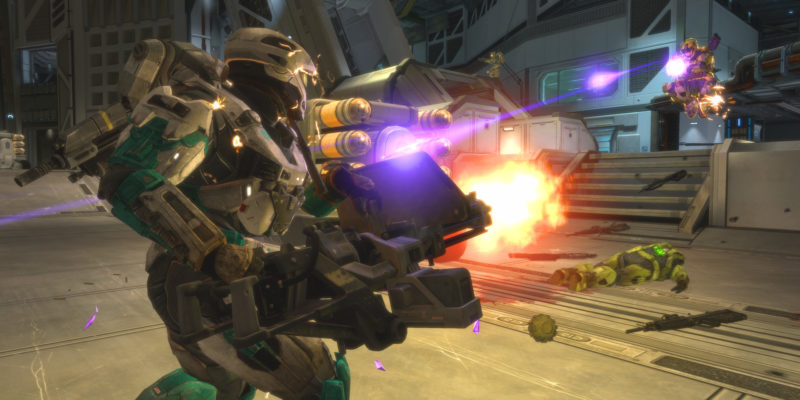 Halo: Reach‘s PC launch was met with a mixed reaction. While it was great to see the franchise return to PC, a number of issues with options to matchmaking made for a less-than-ideal debut. One of the benefits of a PC release, though, is mod support, and the community is already cooking up some interesting additions.

NexusMods is now hosting a third-person campaign mod for Halo: Reach. The mod was created by AkFumbles, a first-time uploader who finished all of the levels just a few days ago. The mod covers all of the campaign levels in three downloads. It’s important to note that the mod is only for the campaign right now, though AkFumbles is working on Firefight at the moment. In total, you’re looking at just shy of 6GB for all of the maps.

That’s pretty large, especially since you could already pull the resources from the maps. As user Vilperi15 pointed out, the maps could be down to less than a megabyte in size, and it sounds like AkFumbles is taking that into consideration. Uploader Opacity17 has already done something similar, bringing the total file size down to under 10MB. 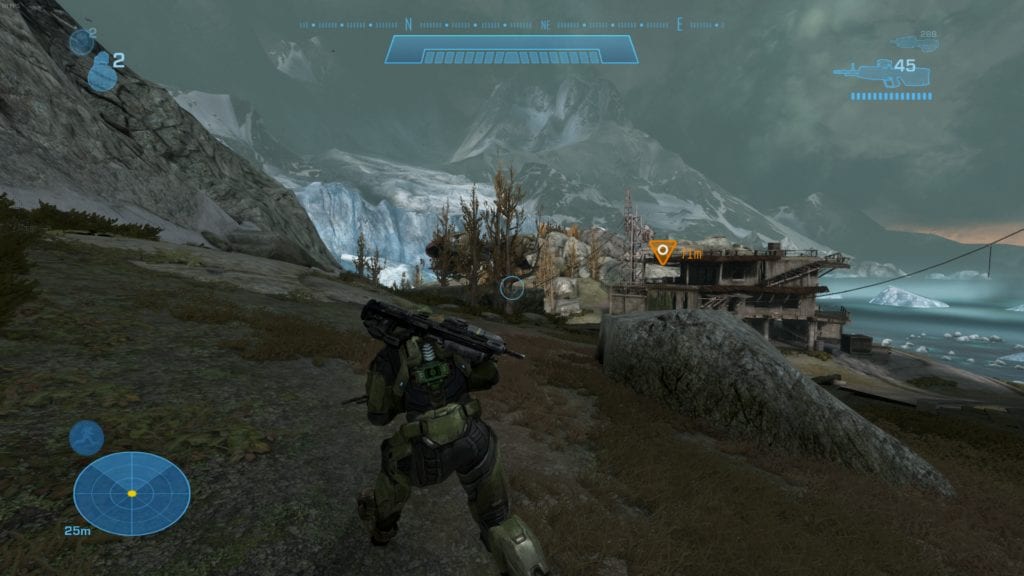 How to mod Halo: Reach

Adding the third-person mod is simple. All you need to do is download the map files and place them in the maps folder inside your Reach directory. However, do note that this only works with the Steam release of the game. Reach may be available on Xbox Game Pass for PC, but it’s a hidden Windows application. If you’ve never dealt with games served through the Xbox App or Windows Store, save yourself the hassle; you won’t be able to find the correct folders.

Halo: Reach - Signing in and changing your gamertag if you purchased via Steam