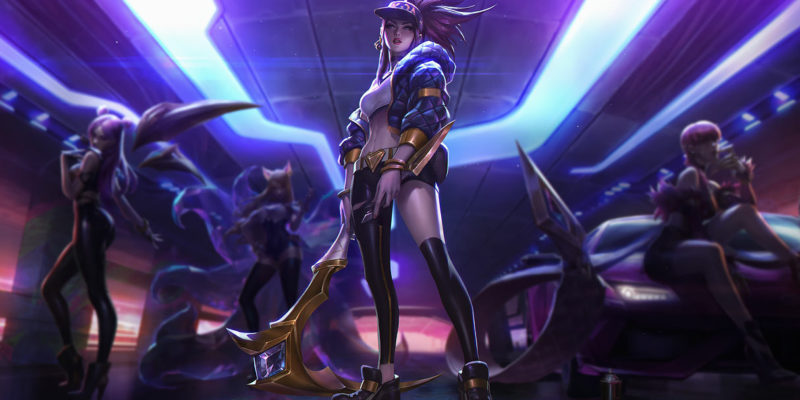 League of Legends patch 9.23 brings an expanded map, reworked objectives, changes to experience gain, and more. Preseason 10 redefines the Rift. In addition to bush changes, alcoves have been added to side lanes. Extra space to maneuver gives players more opportunity to outplay, but committing to the area while blowing cooldowns traps immobile champions. The map now also changes on a game-to-game basis, depending on the element of the third dragon. 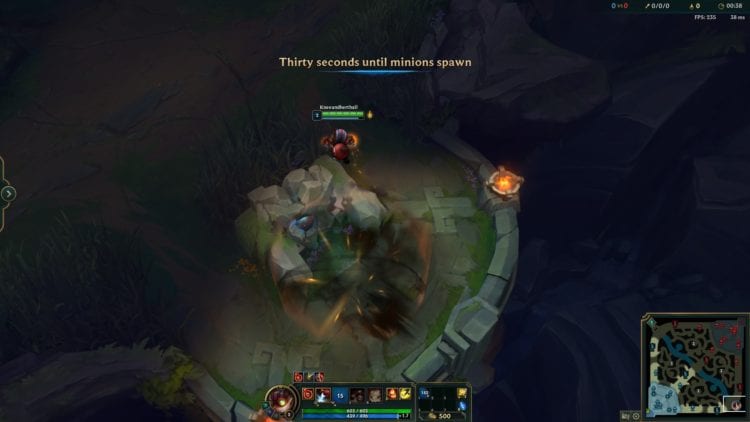 The alcoves come with many possibilities.

The weather outside is frightful

As Season 10 is the Rise of the Elements, Elemental Dragons determine the path of the game. The spawns have been reworked to prevent the same element from spawning for the first three dragons. Infernal and Ocean buff stay relatively the same, while Cloud gives an additional burst of movement speed after casting an ultimate, and Mountain amplifies defensive stats. A team that kills their fourth dragon receives a Dragon Soul that gives an additional buff depending on its element; a team obtaining a Dragon Soul enables Elder Dragon to spawn. Elder still gives a burn on damage, but instead of amplifying the elemental buffs, it now gives the Immolation passive that executes low-health enemies. Elder Dragon might not spawn every game, but when it does it is a win condition for both teams. 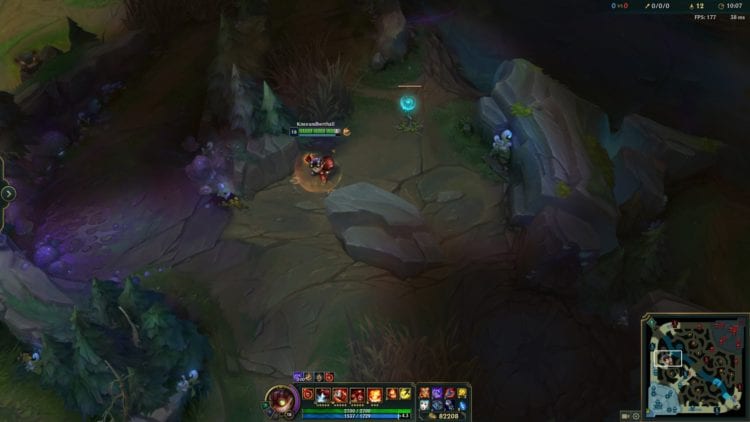 If the third dragon is a mountain, killing it spawns terrain in both jungles.

The late-game power of the dragons necessitated adding early-game power on the opposite side of the map. Rift Herald now spawns 8 minutes into the game and respawns 6 minutes after it is killed. Additionally, the channel time to summon Shelly has been reduced to 1 second from 4. Teams that lose bot lane early can focus on top-side to stay in the game.

Gromp and Krugs now give equal experience, making the blue-side jungle relevant again; junglers reach their level 3 power spike from any combination of their buffs and a single camp. Alone, that is a buff, but it comes with a 5% nerf to overall jungle experience, as well as hits to catch-up and shared lane experience. Non-buff camps do respawn 30 seconds faster, but given the overall decrease in experience availability, and increased power of objectives, efficiently pathing through the jungle is more important than ever.

We already covered the keystone shift Kleptomancy to Omnistone in League of Legends, but there are other rune changes worth mentioning here. Aftershock has been nerfed in an attempt to reduce its synergy with less tanky champions; the initial defensive stats granted are cut in half, while the damage after disabling an enemy now scales even better off of bonus Health. Conqueror’s healing is unchanged, but the max stacks to get there increase from 6 to 10, along with an increase to the Adaptive Force it gives. Auto attacks and abilities give 2 stacks toward the 10 while ranged champions only get 1 stack per basic attack. Presence of Mind has its ultimate cooldown refresh replaced with a permanent increase to mana or energy; this coming at the same time as the Conqueror changes should have Akali and Lee Sin mains writing Riot thank-you letters.

All that, with the previously discussed item changes, is a lot to take in. The start of League of Legends season 10 will have a learning curve for even the most experienced players. On paper, jungle seems guaranteed to be the most impactful role, but we’ll find out when 9.23 goes live tomorrow.