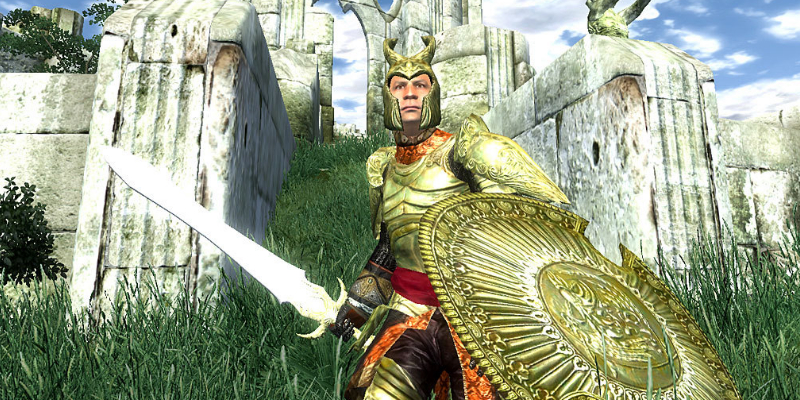 March saw Prime Gaming deliver big time, with EA’s hit American football game Madden NFL 22 taking the headlines. Moving into April Prime Gaming has dialed back the offerings a little but there are still some good games up for grabs. It’s a particularly good month for those that are fond of older games. The biggest game available for Prime gaming this April is The Elder Scrolls IV: Oblivion.

Oblivion is a sixteen-year-old open RPG developed by Bethesda. Much like its newer counterpart Skyrim, Oblivion has more content to work through than most players will have time to experience. Being able to play a game with this level of content for free as an additional benefit of having a Prime membership is a sweet deal. Although, if you do plan to try it out, consider installing some popular UI and texture pack mods. Without these, Oblivion‘s aged visuals and gameplay mechanics can be difficult to deal with.

Another title on offer as part of Prime Gaming in April is Plants vs Zombies: Battle for Neighborville. This is PopCap Games’ latest entry in its third-person shooter spin-off series. I encourage skeptical players to give it a go. Plants vs. Zombies as a franchise may look unusual, but it can be great fun if given the chance.

The other games available in April are Monkey Island 2 Special Edition: LeChuck’s Revenge, Nanotale – Typing Chronicles, Guild of Ascension, Turnip Boy Commits Tax Evasion, Galaxy of Pen and Paper, and House of 1000 Doors: Family Secrets. You have from April 1 to April 30 to claim these games, so don’t wait around too long.

Although April isn’t the best month we’ve seen from Prime Gaming, it isn’t bad by any means either. At the end of the day, a lot of people already have an Amazon Prime subscription for the convenience it offers elsewhere. Being able to get some great games for free is a nice bonus. 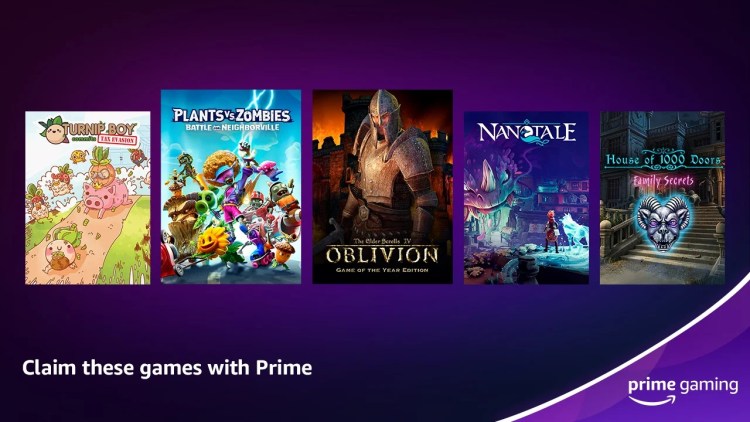 How to get the Anvil Rocket Launcher in Fortnite

Weird West: Abilities and Nimp Relics guide — The best skills for you