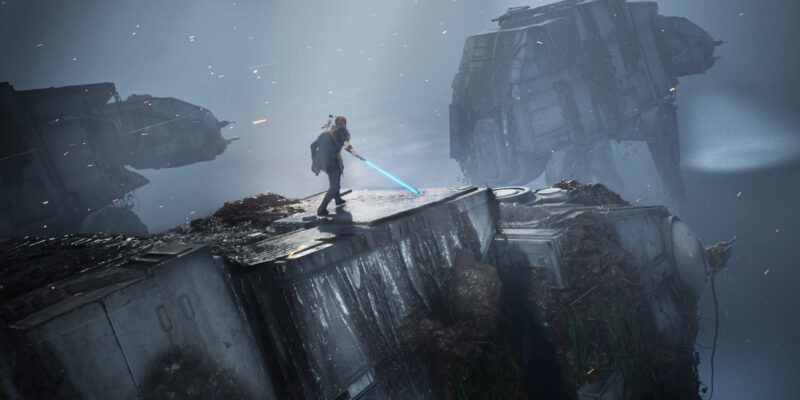 It’s a new year (yay)! And a new month for free games coming to us via Amazon’s Prime Gaming service. Starting off January 2022 with a bang, Prime Gaming is giving away a free copy of Star Wars Jedi: Fallen Order for EA’s Origin. Our dorky Padawan joins eight other games to be given away for free this month, such as World War Z: Aftermath. Naturally, subscribers also get a host of content drops. If you’re waiting for a free bundle with games like Apex Legends or Battlefield 2042, then 2022 is at least starting off somewhat well for you.

But even if you’re not interested in most of the games, Jedi: Fallen Order is certainly a standout for Prime Gaming this month. That is, not to cast any shade on Total War and Two Point Hospital. Those are also great. However, Fallen Order certainly made an impact on launch. For one, it was the first Star Wars game by EA as of late that didn’t launch to controversy. Developer Respawn Entertainment skirted said controversy by making a fairly fun, but safe game. It applied the popular Star Wars license onto a foundation built by familiar ideas used in other games. It’s one part Tomb Raider and another Dark Souls, but not as puzzling nor as difficult. 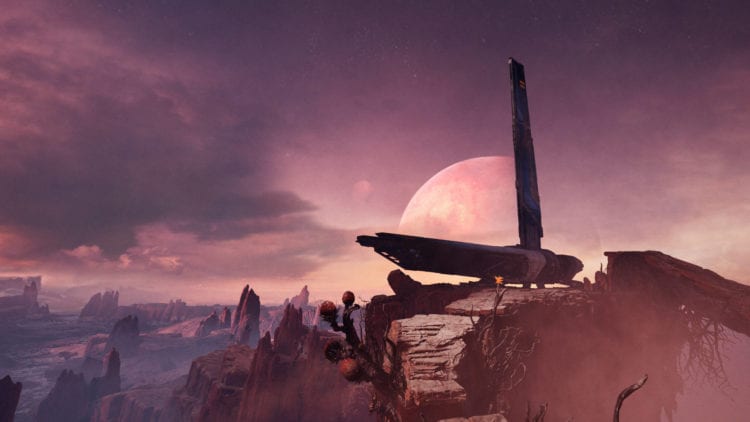 If you’re more interested in the bundles, then there is a lot on offer. Throughout the month, there will be a load of bundles ranging from skins, to in-game cash, and more. You’ll already find the Rose Gold Bundle available to download for Apex Legends. I mean, if you really like pink. Because this is pink. Grand Theft Auto Online players can earn hundreds of thousands of in-game cash. You can also get more cards for Legend of Runeterra.

You can see the rest of the awards over at the Prime Gaming site.