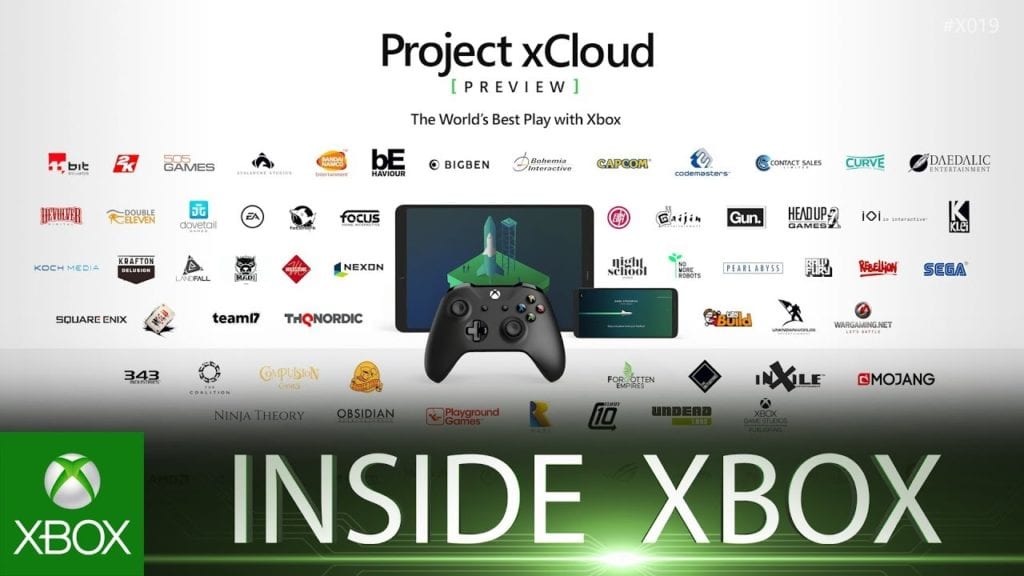 Today, Microsoft has revealed more of its cloud gaming plans for Game Pass Ultimate members. What was known as Project xCloud is now simply Cloud Gaming, and it launches tomorrow with over 150 supported games. These include a good portion of PC Game Pass titles, and if you want to move to gaming on the go, your game saves will be brought over via Xbox Live.

A curated selection of games from the Xbox Game Pass library, including some Xbox Game Studios titles such as Tell Me Why, Grounded, Forza Horizon 4, and Battletoads will be available. Of course, third party games like Spiritfarer, Untitled Goose Game, and Destiny 2 will also be playable at launch. The full list is available on the Xbox news site. 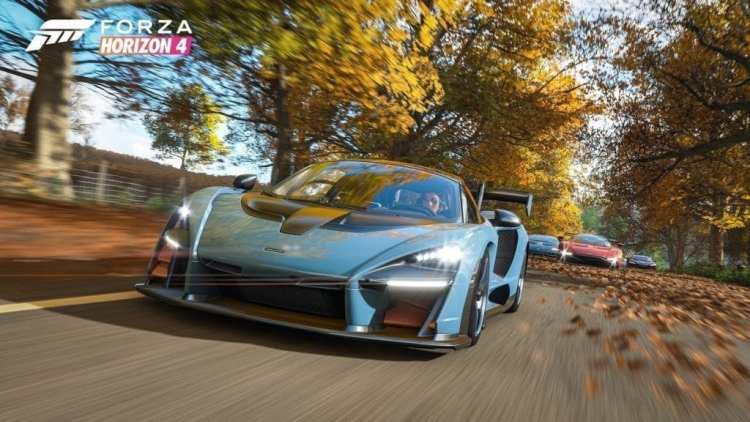 Not only does this provide PC Game Pass players with a portable gaming option, it also opens up even more cross-play options. Users across android devices will now join Xbox and PC players in games like Gears 5 and Forza Horizon 4, keeping games populated for longer. Sure, mobile players may be at a disadvantage online, but decent gamepad options can at least mitigate control issues.

From what we can gather, this launch is only available to Game Pass Ultimate members. That means that if you subscribe to the PC-only service, you won’t be able to jump into Cloud Gaming just yet. For Ultimate members, the service launches tomorrow, September 15, in 22 countries around the world. Hopefully, Microsoft expands regions and Game Pass subscription options so more people can join in the future.

Alongside this Cloud Gaming announcement, Microsoft detailed the next Game Pass library change. Night in the Woods, Halo 3: ODST, and Company of Heroes 2 all join the PC service this month. At the same time, Bad North, DiRT Rally 2.0, and Dishonored 2 all leave the Game Pass PC library on September 30.

By Jack Salter34 mins ago
News