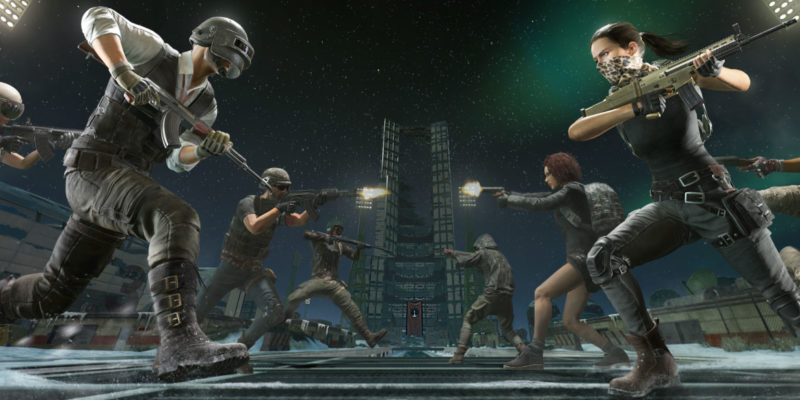 PUBG Corp spoiled their own surprise by accidentally pushing a new featuring live right before they intended to announce it. Or maybe they rushed the announcement because of the blunder. Either way, the PUBG Arcade and its first game mode, Team Deathmatch, have now officially been announced. They will be arriving with update 6.2.

PUBG Corp knows its game’s gunplay is one of the best in any shooter or battle royale. Players love it so much that they have put up with a ridiculous number of bugs and poor design choices. Now, those players are being rewarded with another way to enjoy the famous gunplay: 8v8 Team Deathmatch. At least two more will join the game mode in the PUBG Arcade.

In PUBG’s Team Deathmatch, players will assemble into two teams of eight. There are seven battlefields created on portions of all the PUBG maps, except Karakin. Each location gives players a different experience. For example, Podvosto in Vikendi will encourage long-range encounters over the bridge, while the Docks of Sanhock will see players getting up close and personal among the containers. 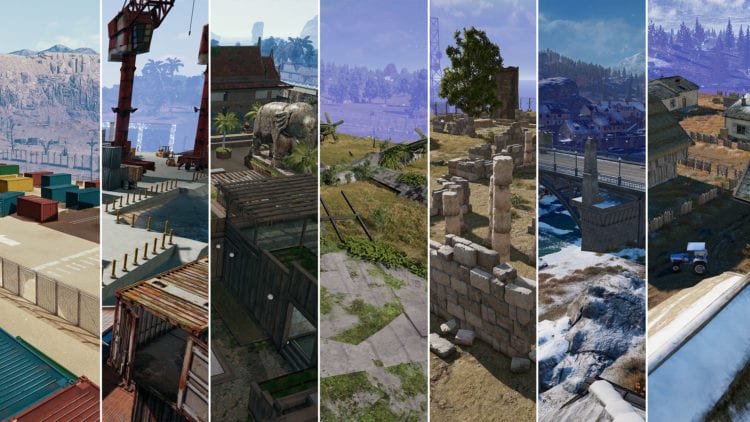 The battlefields: Stalber and Military Base from Erangel. Paradise Resort and Docks from Sanhok. Podvosto and Peshkova from Vikendi. Campo Militar from Miramar.

Players will be able to choose from eight different weapon loadouts using Spawn Kits. There are two AR kits, two DMR kits, two SR kits, one SMG kit, and one Shotgun kit (for the very brave or very foolish). You will be able to change your Spawn Kit and receive a new loadout when you respawn at the start of the next round.

If killed, players will respawn near an ally in a safe location after five seconds. There are no knockdowns and friendly fire is disabled. The first team to reach 50 kills or the team with the most kills after 10 minutes is the winner of the round. Win two rounds and you win the match. 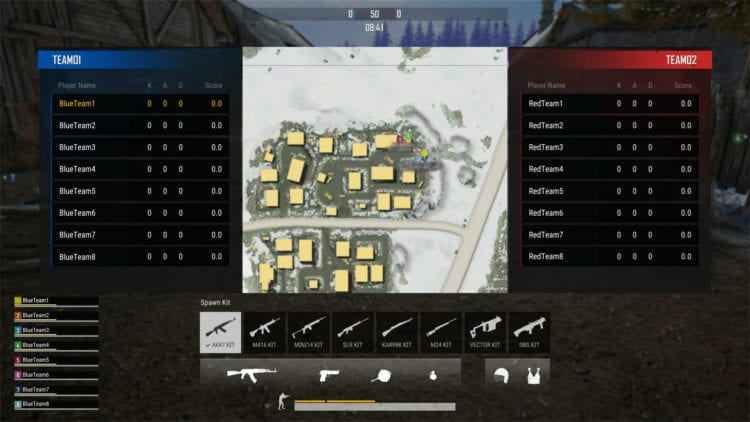 Check the stats of everyone in the round on the scoreboard.

The final piece of info worth noting in the announcement from PUBG Corp is that this is just the beginning for the Arcade and Team Deathmatch. New battlefields will be added to Team Deathmatch, along with more modes. Some new, some familiar.