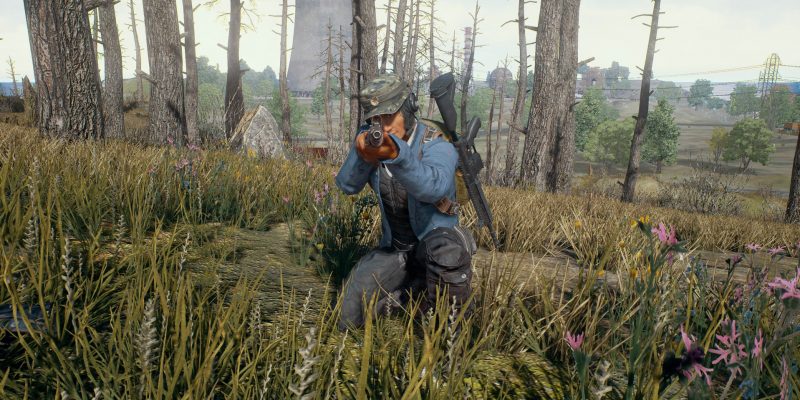 PUBG Corporation announced that the free version of PlayerUnknown Battlegrounds (PUBG), PUBG Lite, will be closing for good at the end of April. The company did not share too many details about the shut down, but it did reveal that the process has already begun. As of yesterday, March 30, players cannot access the PUBG Lite webpage. Additionally, game updates have ceased.

PUBG Corporation replaced the webpage with a notice about the closing. In the message, the company thanked players for their “passion and support,” especially during the pandemic. “Unfortunately, we have made the difficult decision to close service after much deliberation and the time has come for our journey to end,” the notice continued. PUBG Lite is closing for good on April 29, 2021 at 5 PM UTC.

Those who have downloaded PUBG Lite still have full access until April 29. This includes any in-game credits, so spend them while you can. Customer support will continue for one month after shutdown, ending on May 29. While PUBG Lite is closing, the official Facebook page will remain in operation “until further notice.”

“We would like to convey our sincerest apology as well as our deepest appreciation to everyone,” PUBG Corporation said. 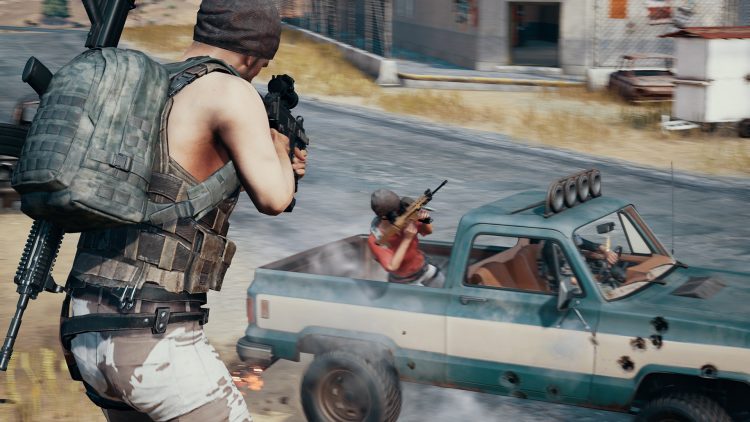 PUBG Lite launched in 2019 across Europe as a low-spec alternative to PUBG. This version was ideal for those with cheaper PC setups or laptops, as the hardware requirements were less demanding. PUBG Corporation promised that the game would still hold true to the original, with some extra features not included in PUBG.

Ultimately, PUBG Lite gave a wider audience access to the game, especially those who could not afford a greater PC setup. Some fans have expressed disappointment over the shutdown news because of how accessible PUBG Lite was in poorer countries.

PUBG Corporation did not share its exact reason for closing PUBG Lite, but it could have something to do with the upcoming PUBG sequel. The follow-up to the battle royale is currently in the works and reportedly expected some time in 2022. Perhaps PUBG Corporation hopes to take its attention from PUBG Lite to focus more on PUBG 2.

505 Games has purchased the Ghostrunner IP for €5 million