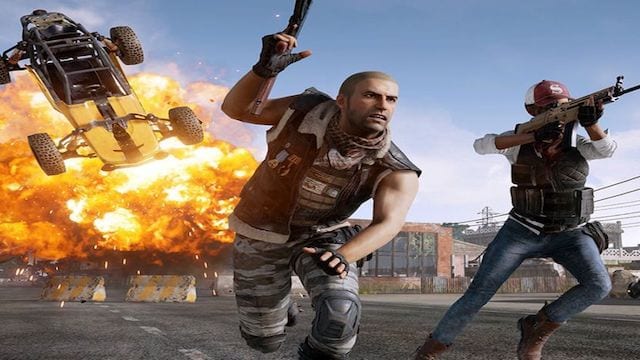 While PlayerUnknown’s Battlegrounds (PUBG) is a fun battle royale game to play, some fans aren’t thrilled with needing to buy keys for crates. But that’s changing in just a matter of weeks. PUBG Corp has revealed that some changes will come to the crate system starting on Dec. 18. There’s a lot to take in here, but in short, loot boxes are going the way of the dodo.

The team noted that the following will take place once mid-December rolls around:

PUBG Corp also announced that a new Venetian Crate will debut on November 20. Inside, it’ll feature a number of goods, including a Tier 8 Venetian Mini 14 and more. But be quick — it’s only available through November 27. You can get a good look at the awesome stuff below. 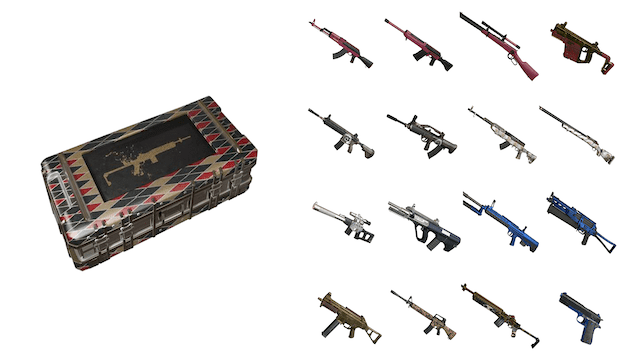 As for why these changes are coming, PUBG Corp said that “players do not get enjoyment out of opening crates as they currently exist.” It also noted that “we want to ensure that we steer clear of revenue models that fail to satisfy fans” and “will continue to tweak our business” moving forward.

One Punch Man: A Hero Nobody Knows brutalizes PC this February