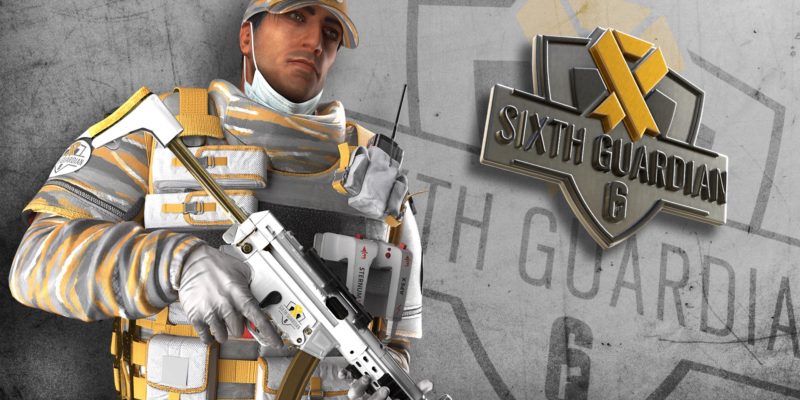 Cosmetics bundles are popular among fans across many titles. This is especially true if the bundle is aimed at a charitable cause. Ubisoft has announced a new charity bundle for Rainbow Six Siege. In partnership with AbleGamers, you will be playing a role in supporting the charity, while showing off your gear in your matches. The first AbleGamers operator bundle will be for Doc. The Sixth Guardian charity program will feature a variety of different charities that the bundles will be aimed at. In addition, they will be released in future seasons. When purchasing the bundle, all proceeds will go directly to the charity that the pack is supporting.

AbleGamers helps players with disabilities to carry on playing their favorite games. This can be done through the use of various technologies to assist the needs of the player. Included are individually customized controllers, mouth controllers, and more. The theme of the Rainbow Six Siege AbleGamers charity Doc bundle will closely match the color scheme and logo of the charity. The charity bundle includes a uniform for Doc, headgear, a weapon skin, and a weapon charm.

The bundle which will launch along with Year 5, Season 4 will cost 1200 R6 credits. These credits are available to use through the in-game store. The director of peer support at AbleGamers, Steve Spohn expressed that the charity is honored to be partnered with Ubisoft. Similarly, the lead community developer for Rainbow Six Siege and the creator of the Sixth Guardian program, Karen Lee, outlines that charitable efforts bring the community together.

There are more Rainbow Six Siege charity bundles to come!

Currently, it is unknown what other bundles will be available in the future and what they will entail. It is promising to see developers such as Ubisoft supporting an array of charities. Also, it is likely that this will be positively welcomed by the community. 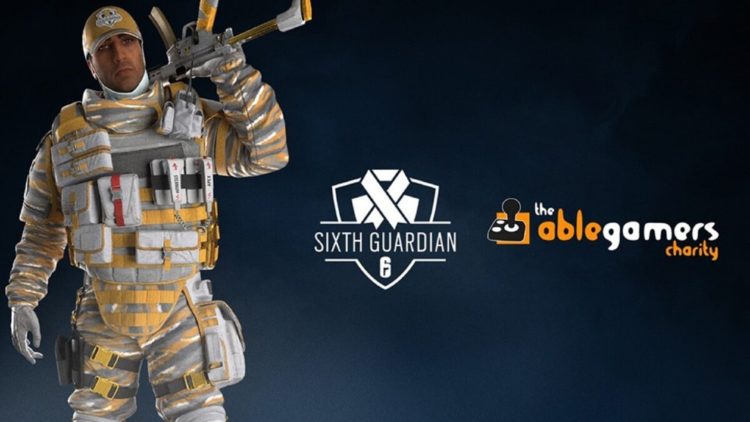